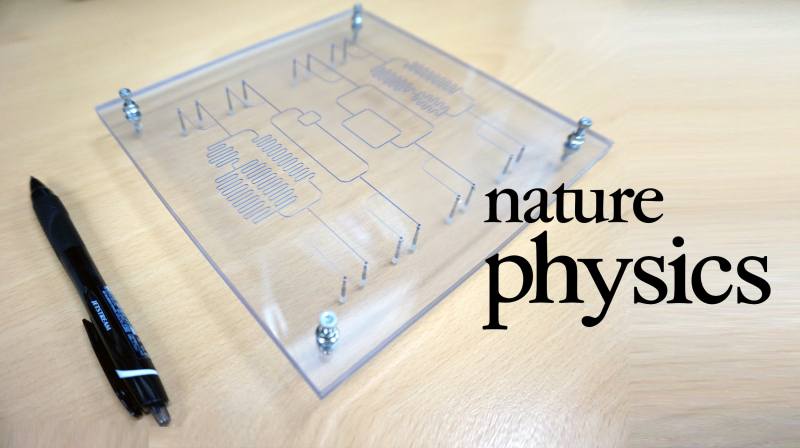 Shown above is the microfluidic networks used in the experiments by Distinguished Professor Bartosz A. Grzybowski's research team.

The work by Distinguished Professor Bartosz A. Grzybowski has been appeared in Nature Physics on April 23, 2019.

Nearing a decision point, online traffic maps recommend a less-crowded route over the other ways with several slow spots. For most of us, the choice seems clear. Still, have you ever wondered whether this collectively preferring one path may result in a new traffic jam along the chosen road? Indeed, traffic congestions constantly change as the accumulation of drivers’ preferences for the “faster path” create new cloggings. These alternating flocks in a system are called a network oscillation. From roadways to computer cable routers and blood vessels, our life is woven in networks of networks. Oscillation is a ubiquitous phenomenon of networks, which are characterized by sets of nodes and paths to choose.

This study has been conducted by Professor Bartosz A. Grzybowski (School of Natural Science, UNIST) and his research team at the Center for Soft and Living Matter, within the Institute for Basic Science (IBS, South Korea), in collaboration with the Polish Academy of Sciences (PAN). Herein, the team announced that they have discovered spontaneous oscillations in microfluidic droplet networks.

The scientists have successfully modeled network channels similar to our blood capillaries in the simplest way containing one or two loops. They also suggest that collision between blood cells and irregularity of thickness can dampen oscillations in the biological networks. The research team notes that their findings can help us understand the emergence and corresponding behavior of the oscillations of blood flow in the microvascular networks. 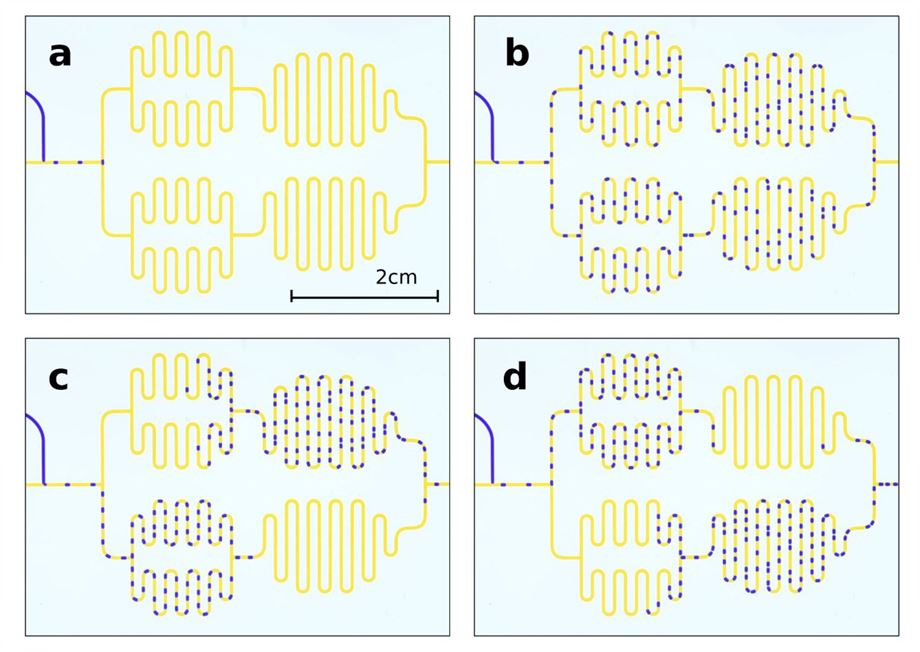 Figure 1. Droplets flow in microfluidic networks from left to right show clear oscillations. In the experiment, droplets initially spread themselves uniformly in the network. (1b) As time goes by, they slowly organize into a flock (1c-d). This explains the mechanisms of the persistent oscillation in blood capillary, which was found almost a hundred year ago. l Image Credit: IBS

Appraised for processing samples in isolated droplets through micro-channels, microfluidics is one of the most promising fields for new scientific experiments and innovations. Despite such potential, previous microfluidic studies are limited to simple channels where such oscillation would not have been present. The researchers have designed a novel experimental system to investigate droplet traffic in intricate networks. Comprising different branches with internal loops respectively, the microfluidic networks are in a symmetric shape so that each branch has an equal probability to be chosen by droplets. (See Figure 1a) 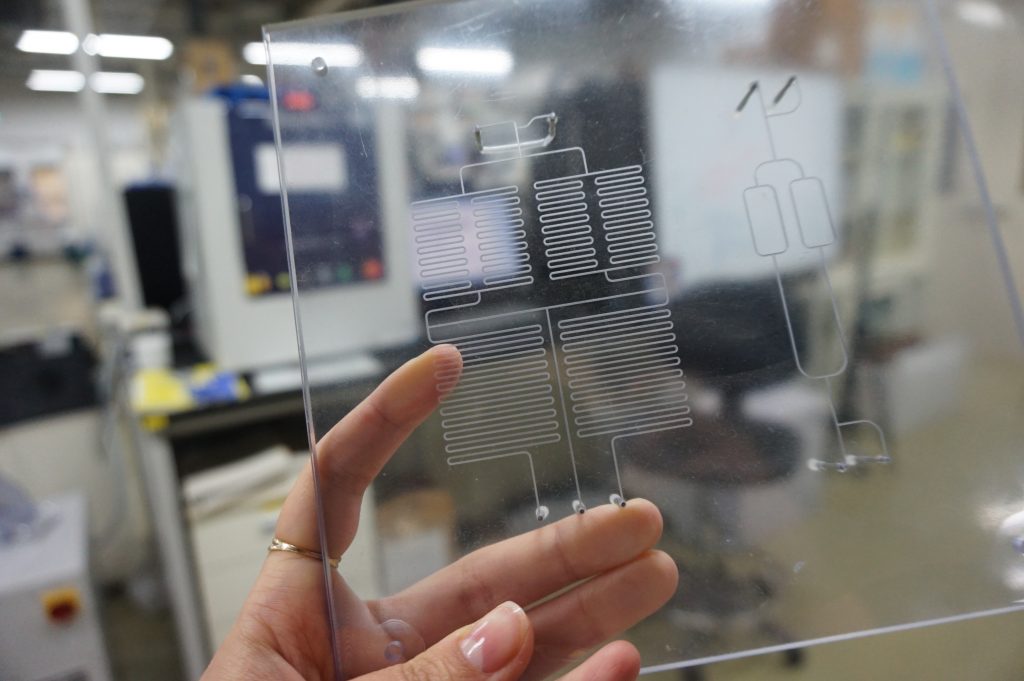 Figure 2. The microfluidic networks used in this study. They are in a symmetric shape so that each branch has an equal probability to be chosen by droplets. l Image Credit: IBS

In the experiment, droplets initially spread themselves uniformly in the network, just like long chains of train cars moving at regular intervals. (See Figure 1b) As time goes by, they slowly organize into a flock, as if being clogged on that branch while leaving the other branch clear. This flocking oscillates periodically between the two main branches (See Figure 1c-d).

Dr. Olgierd Cybulski, the first and co-corresponding author of this study said, “We have proven that this oscillation is a persistent and self-sustaining phenomenon in microfluidic networks. Even when network’s dimensions and topologies varied, the spontaneous oscillations were consistently found. This explains the mechanisms of the persistent oscillation in blood capillary, which was found almost a hundred year ago.”

▲ Video 1. Oscillations in networks of the same topology as in Fig1, with three different cross-section of channels. Original frames from experiments are shown side-to-side with false color images with improved visibility of channels (right).  l Video Credit: IBS

Strikingly, this study presents how this persistent oscillation is tamed by nature. Large-scale oscillations in the vascular networks may cause the imbalance of blood flow, resulting in high blood pressure and deprivation of oxygen. The researchers found that adding a random variable to network with computer simulation relieves blood traffic cloggings. This suggests that irregularities of blood flow such as cell collisions or diameter varieties help us to avoid dangerous oscillations in microvascular network.

“This study reveals the mechanism of microfluidic networks, enhancing our understanding on blood capillaries,” explained Distinguished Professor Bartosz A. Grzybowski, a group leader of the IBS center and co-corresponding author of the study. “Learning from nature, man-made microfluidic system will provide a new platform to split and merge droplets in the future, using network oscillations.”

▲ Video 2: Computer simulations show droplets flow from a central inlet through pairs of outward channels towards five outlets. The first part of the video shows a version without transverse bridges and the second part shows a stationary state of the system with bridges. l Video Credit: IBS