Their findings have been published in Nature Communications on May 5, 2020.

Hydrogen peroxide (H2O2) has found many applications in the modern industry, including acting as a green oxidant in disinfectants, bleaching agents, sanitizing agents, chemical synthesis, and even as a potential energy carrier. A new catalyst, which enables on-site generation of H2O2 has been developed. It has gained much attention in both academia and industry as a quick, simple and inexpensive method to produce H2O2, which is in constant demand.

A research team, led by Professor Jong-Beom Baek in the School of Energy and Chemical Engineering at UNIST has developed a ‘carbon-based high-efficiency electrochemical catalyst’ for use to produce H2O2. Because it is carbon-based, it is inexpensive and requires no complicated process, and thus allows for on-site production of H2O2. This study is particularly meaningful as it has also identified the active sites where catalytic reactions occur.

Hydrogen peroxide (H2O2), commonly used as a disinfectant in pharmacies, is an eco-friendly oxidizer used as licorice in various industrial processes. In addition, hydrogen fuel cells used in electric vehicles may be used instead of hydrogen, and demand is expected to increase rapidly in the future. However, the anthraquinone process, which produces hydrogen peroxide, is complex, large, and consumes high energy. Therefore, there is a cost of transporting and storing the produced hydrogen peroxide to the site, and there is also a problem of managing highly reactive hydrogen peroxide at a high concentration. 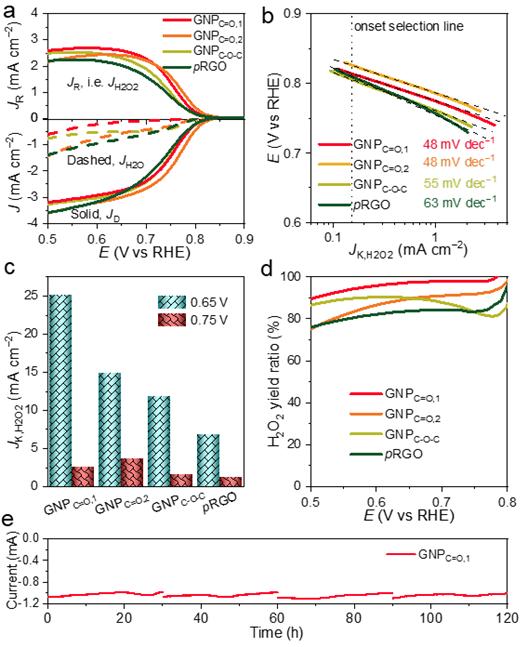 Figure 1. The performance characterizations of ORHP.

The research team focused on the ‘electrochemical method’ as a method for producing hydrogen peroxide to replace the anthraquinone process. This is to induce ‘Oxygen Reduction to Hydrogen Peroxide’ by developing high-efficiency catalysts based on inexpensive carbon materials. They synthesized the catalyst by attaching functional groups such as quinone, ether, and carbonyl to thin carbon-based materials such as graphene. As a result, it succeeded in synthesizing a catalyst with a high efficiency of 97.8%.

“This study is to increase understanding of the active sites important for hydrogen peroxide production,” says Gao-Feng Han, the lead author of the study. “In addition to the experiment, the density function theory calculation method was used to confirm that the quinone functional group had high catalytic activity and very small overvoltage in the hydrogen peroxide production reaction (ORHP).”

“Our findings provide guidelines for designing carbon-based catalysts, which have simultaneous high selectivity and activity for H2O2 synthesis,” says Professor Baek. “Through this, it is possible to reduce the cost required for transportation and storage of hydrogen peroxide and to expand the range of use of hydrogen peroxide in various industrial fields.”

This research has been jointly participated by Professor Feng Li (School of Energy and Chemical Engineering, UNIST) and Professor Samira Siahrostami (University of Calgary, Canada), as co-corresponding authors. The findings of this research have been published in Nature Communications on May 5, 2020. This study has been supported by the Creative Research Initiative (CRI), BK21 Plus, and Science Research Center (SRC) programs through the National Research Foundation (NRF) of Korea.