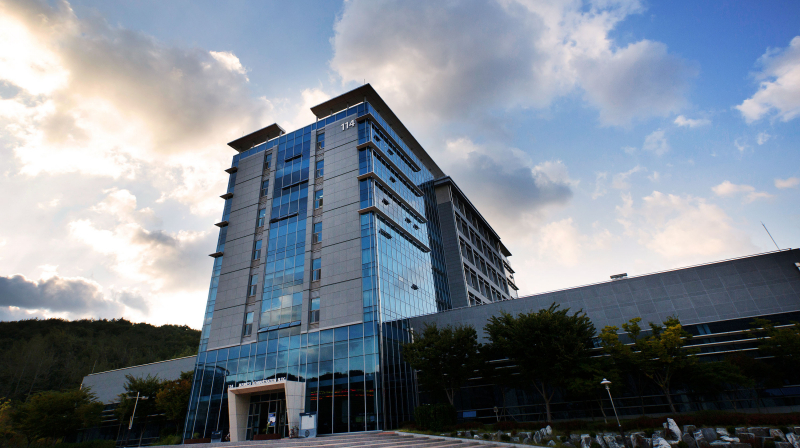 UNIST has launched its TFT to help promote the Ulsan Ulju Strong Small R&D Special Zone for the next four months.

On September 21, UNIST has announed that it has officially launched its TFT to help implement the Ulsan-Ulju Strong Small R&D Special Zone promotion project, early next year. Over the next four months, the TFT will be in charge of the launching of a nurturing center that will contribute to local industrial innovation processes, aided by the R&D capabilities of UNIST.

The UNIST TFT for Strong Small Special Zone will be chaired by Vice President Jaiyong Lee and 13 committee members, including Dean of University-Industry Relations and Geneal Manager of Planning Team. Along with this, an officier in charge of ICT convergence within the New Industry Division of Ulsan Metropolitan City has been appointed as an external committee member. 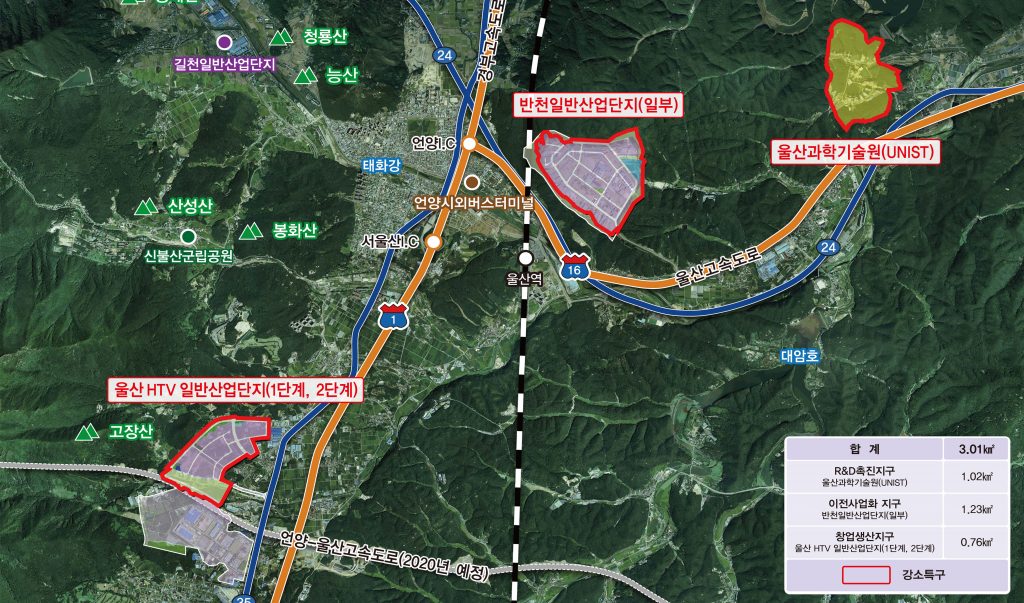 The primary task of TFT is the organization of the Ulsan Ulju Strong Small R&D Special Zone, which is scheduled to be launched early next year. This includes forming a consultative group, planning detailed projects, as well as identifying target companies and emerging technologies. They recently began working on the establishment of the demonstration facility for advanced batteries within the HTV (High Tech Valley) Industrial Complex.

“This Strong Small R&D Special Zone, centered on UNIST, will become a foothold that fosters mutual growth and prosperity between universities and local communities,” says Vice President Lee. “We will do our utmost to promote the project successfully, thereby making the Ulsan-Ulju area a hub for energy innovation, centered on secondary batteries.”

The Strong Small R&D Special Zone Promotion Project, as laid out by the Ministry of Science and ICT (MSIT), is the new system that government introduced for region-led innovation growth. Focusing on core institutions, equipped with technical competence, such as universities, research institutes, and public enterprises, it aims to foster a self-sufficient innovative R&D complex that combines research, housing, industry, and cultural functions, thereby enhancing both the city’s and nation’s competitiveness.

To this end, financial and administrative support for corporate growth, such as tax incentives (i.e., Corporate tax reduction) and special regulatory exceptions will be provided, along with annual government funding, such as technology commercialization funds.