From left are Hyun-Ha Park, Hangil Ko, and Professor Hoon Eui Jeong in the Department of Mechanical Engineering at UNIST.

Their findings have been published in Science Advances on November 11, 2019.

The stingray, which spends much of their time partially buried on the ocean floor, uses its paired pectoral fins to stabilize their movement through the water and sweep away sandy foreign particles from its surface. A research team, affiliated with UNIST has drawn inspiration from such natural processes to create innovative solutions to prevent the adhesion of contaminants to device surfaces.

Professor Hoon Eui Jeong in the School of Mechanical Aerospace and Nuclear Engineering at UNIST, in collaboration with Professor Sang Joon Lee from Pohang University of Science and Technology (POSTECH), have developed a new biomimetic ‘moving’ surface, inspired from the biomachanics of the pectoral fins of the Batoidea, using magnetoresponsive composite materials. They expect that the application of this will help remove or prevent biofouling by any number of organisms on wetted surfaces, including medical devices and ship hulls.

Biological inspiration for antifouling strategies has directed researchers into looking at a wide range of natural systems, such as seaweed and the wings of cicada. The existing biomimetic technologies mimic natural chemical defense mechanisms, employed by living organisms to prevent fouling organisms from attaching to their surfaces. However, as the surface wears out, this leads to changes in the surface composition, thus losing its features. To solve this issue, researchers have come up with techniques that utilize repeatable changes in the shape of wrinkles, yet this was mostly focused on issues related to the removal of adhering microbes, thus limits initial foulant attachment. 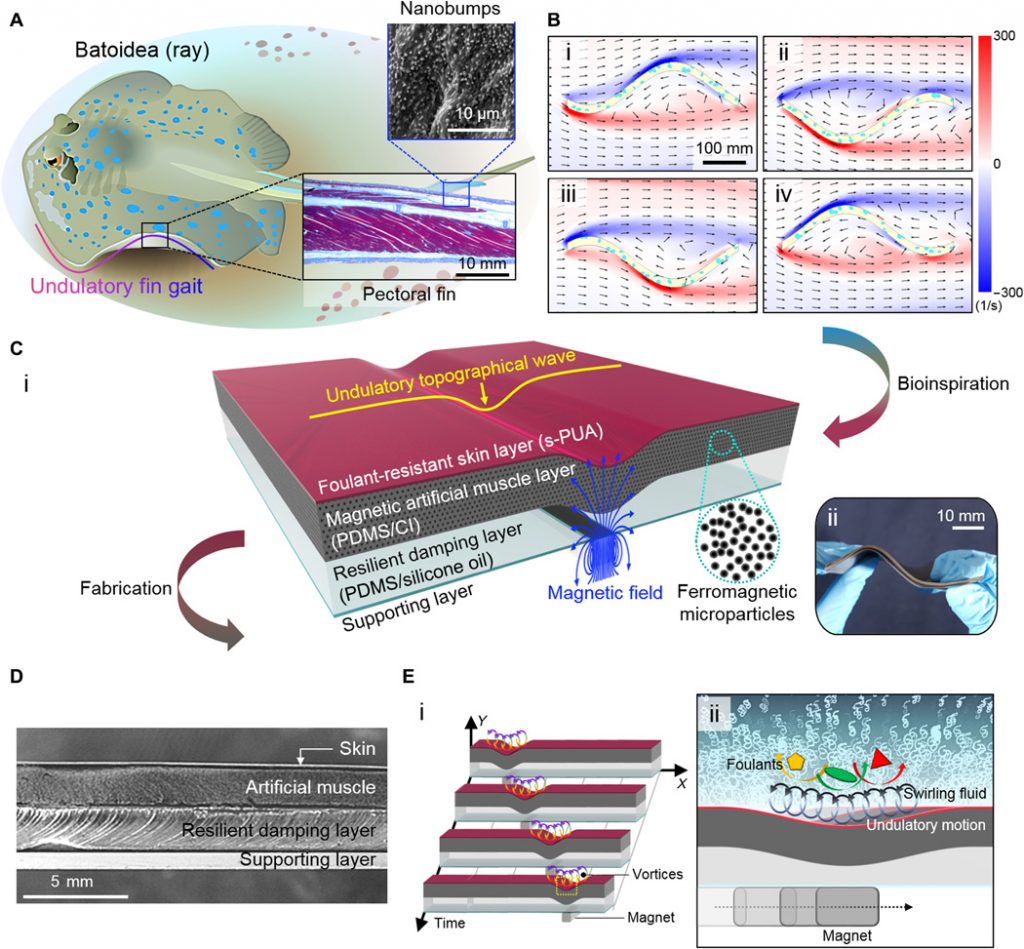 Figure 1. The design of the Batoidea-inspired dynamic undulatory composite.

The research team overcame the limitations of existing antifouling technologies by mimicking the functions of living things, instead of their surface characteristics. Indeed, the researchers took inspiration from the way stingrays move their fins, much like riding waves, to shake off sandy foreign particles, thus created a “moving” antifouling surface.

“As stingrays swim, they generate a wake of vortices with their fins,” says Hangil Ko (Department of Mechanical Engineering, UNIST), the first author of the study. “Such vortex serves as a protective barrier against contaminants from accessing their fin surfaces.”

Their fins not only generate vortices, but also other forces, like shear stress. This particular force acts horizontally on the surface, as if it were sweeping with a broom to prevent microbial attachment.

Through their study, the research team proposed a new fouling-resistant strategy inspired by the dynamic undulatory topographical motion of Batoidea. They proposed a magnetically responsive multilayered composite that can generate coordinated, undulatory topographical waves with controlled length and time scales as a new class of dynamic antifouling materials. The undulatory surface waves of the dynamic composite induce local and global vortices near the material surface and thereby sweep away foulants from the surface, fundamentally inhibiting their initial attachment.

“The newly developed “moving antifouling surface” provides an effective means for efficient suppression of biofilm formation,” says Hyun-Ha Park in the Doctoral Program of Mechanical Engineering at UNIST, the co-author of the research. “Like the fins of the Batoidea, this sweeps away foulants from the surface, thus fundamentally inhibiting their initial attachment.”

The findings of this research have been published in Science Advances on November 30, 2019. This work has been supported by the National Research Foundation of Korea via the Nature-inspired Innovative Convergence Technology Project.