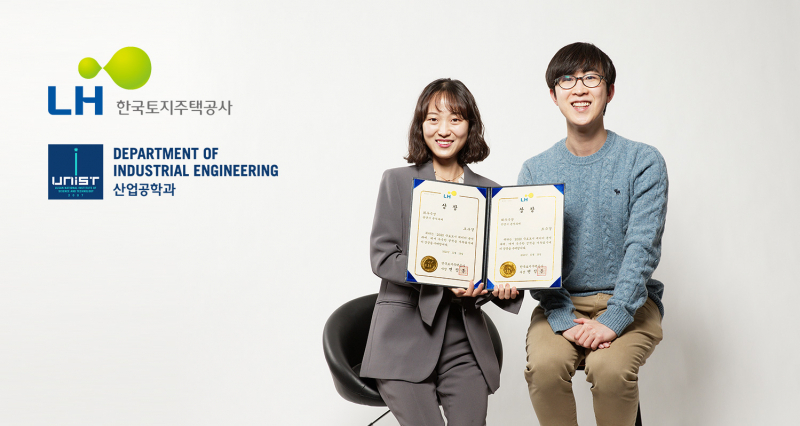 A graduate student, affiliated with the Department of Industrial Engineering at UNIST distinguished herself at the 2020 Homeland City Data Analysis Assignment.

COMPAS is an online data analysis platform that presents issues, faced by today’s local governments, and thus allows experts, local citizens, and university students in every field to propose solutions. This year, a total of three projects had been proposed and each has been participated by about 30 teams and individual participants. 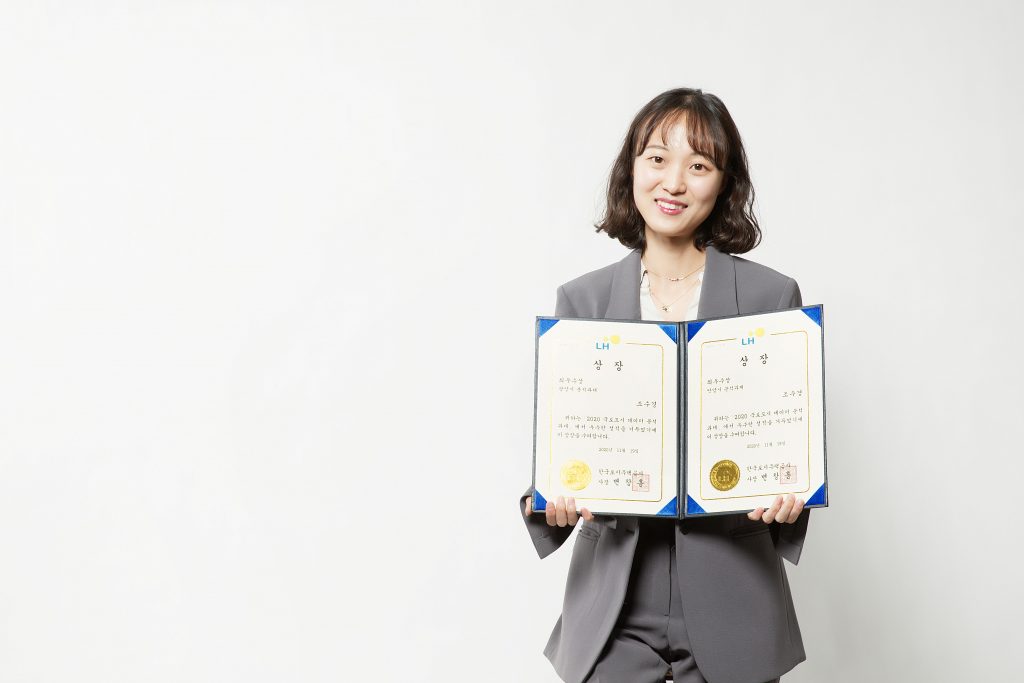 SuGyeong Jo particiapted in two of the urban problem solving projects, ended up taking first place in both projects. At the award ceremony, which took place on November 19, Ms. Jo was presented with an award certificate, along with a prize money of approximately KRW 9 million.

Those projects were the ‘Optimal Site Selection of EV Charging Stations in Gwangyang City’ and the ‘Optimal Site Selection for Installation of IoT-based Sensor for Urban Data Collection in Anyang City’, respectively. Ms. Cho has successfully solved each task by developing models for the optimal site selection based on the relevant policies and the publicly available data.