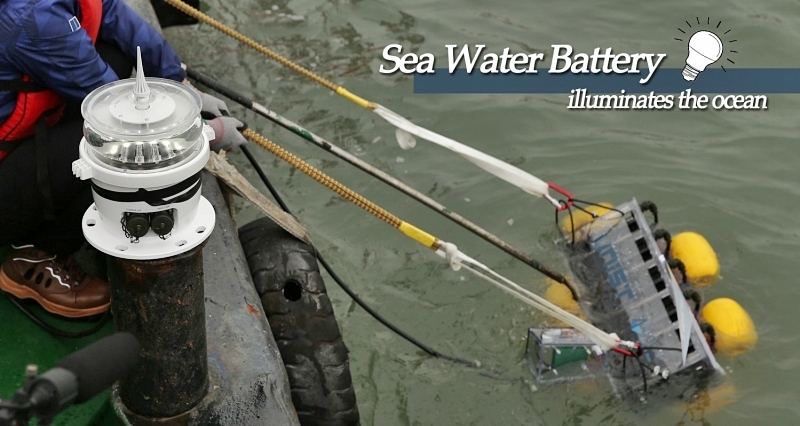 UNIST Illuminates the Ocean with Its Seawater Battery Technology

New light buoy, using UNIST's seawater battery technology made its debut at the 19th IALA Conference from the 28th of May.

A new light buoy, using UNIST’s seawater battery technology as power source, made its debut this week. This work has been carried out in collaboration with Woori Marine Co., Ltd., one of the leading manufacturers of Aids to marine navigation (AtoN) equipment in South Korea.

UNIST and Woori Marine Co., Ltd. submitted their first commercially launchable seawater battery for light buoy at the 19th IALA Conference Industrial Exhibition, which takes place from the 28th of May, 2018. The new type of light buoy was originally developed as part of UNIST’s efforts to promote the development of outstanding and useful research brands that well-represent UNIST. 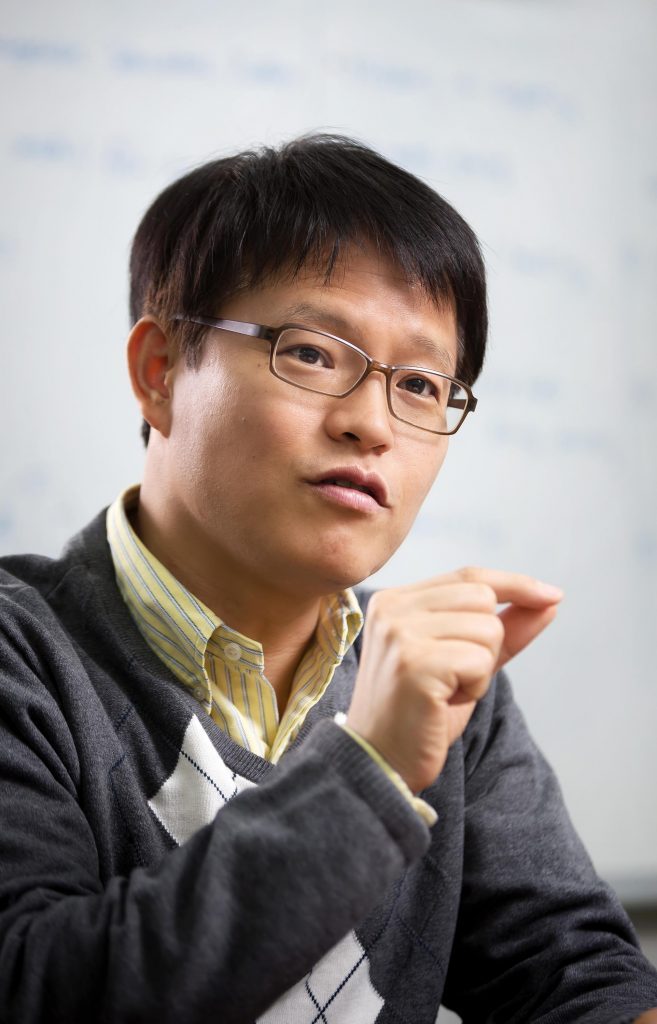 Professor Youngsik Kim in the School of Energy and Chemical Engineering at UNIST.

UNIST has been actively identifying and cultivating research brands of UNIST in accomplishing its strategic goal of securing original core technologies that will contribute to creating new industries for the nation. Seawater battery, developed by Professor Youngsik Kim in the School of Energy and Chemical Engineering at UNIST, is one of the research brands that UNIST is pushing forward.

Seawater batteries use earth-abundant seawater (sodium) to generate electricity. Therefore, they are much cheaper and more environmentally friendly than lithium and will, therefore, offer a low-cost route to large-scale energy storage. This makes this system an attractive supplement to existing battery technologies. Moreover, it can be applied in various fields, as it is safe from flooding and capable of desalinating seawater while charging the battery.

Professor Kim, who succeedeed in developing the world’s first seawater battery, has been carrying out research to secure the core technologies of seawater battery with the support from the government and Ulsan City. By successfully securing KRW 5 billion in research funding by Korea Electric Power Corporation (KEPCO) and Korea East-West Power Co. (KEPCO), Professor Kim is speeding up the research and commercialization of eco-friendly, cost-efficient, and high-stability seawater batteries. The new light buoy in the exhibition is Professor Kim’s first accomplishment, applying UNIST’s seawater battery technology. 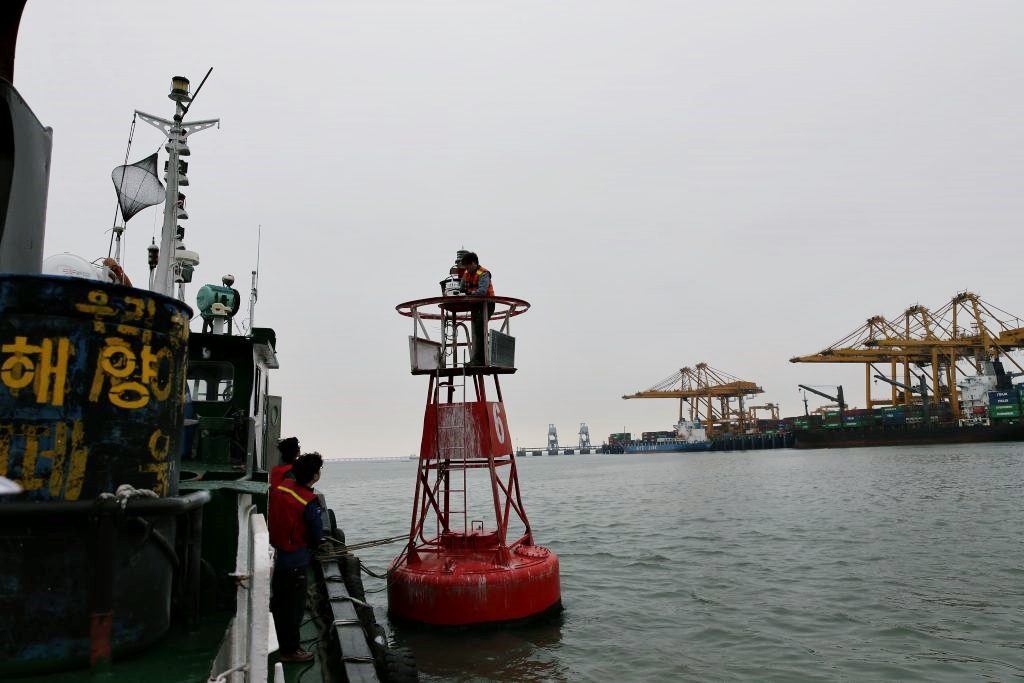 Using seawater battery, the team succeeded in lighting up the lighthouse lantern via the verification test on May 18, 2018.

Light buoys serve as guideposts of the sea. They work much like traffic lights and signs that guide drivers on the roads. During the night, the color and flash character of a buoy’s light indicate where safe water lies. These buoys are often equipped with lead-acid batteries.

While lead-acid batteries are an affordable and efficient power source, the heavy weight of these batteries is a significant disadvantage for applications in marine buoys, as it considerably increases the risk of flooding due to poor balance. Moreover, they are considered hazardous due to the environmental and health concerns raised by leaking lead and sulfuric acid.

The joint research team from UNIST and Woori Marine Co., Ltd. anticipate that seawater batteries could improve those issues, raised by current marine buoys. Seawater batteries require little maintenance for battery replacement and are free from the risk of flooding when charging and discharging. The future potential of this seawater battery light buoy was clearly proven through the verification test for offshore installation simulation, which took place in Incheon on May 18, 2018.

“Seawater batteries are attracting more attention as an alternative new source of energy to the traditional power supply systems in the marine sector,” says Professor Kim. “We plan on building more partnerships in the areas where seawater batteries can be useful.” 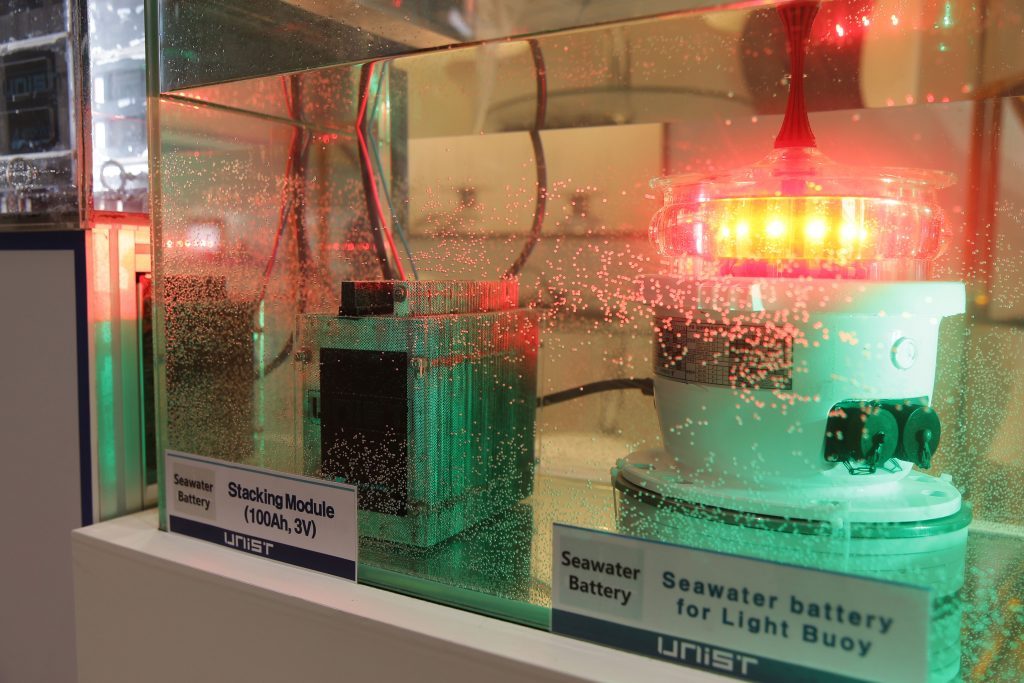 Meanwhile, the 19th International Association of Lane Marking Conferences will be held in the Songdo Convensia Convention Center in Incheon under the theme of “Successful Voyage, Sustainable Earth: Aids to Navigation that Marks a New Era in a Unified World”. The exhibition runs from May 28th to June 1st, 2018, inviting industry professionals and experts from all over the world to showcase their products related to aids to navigation. 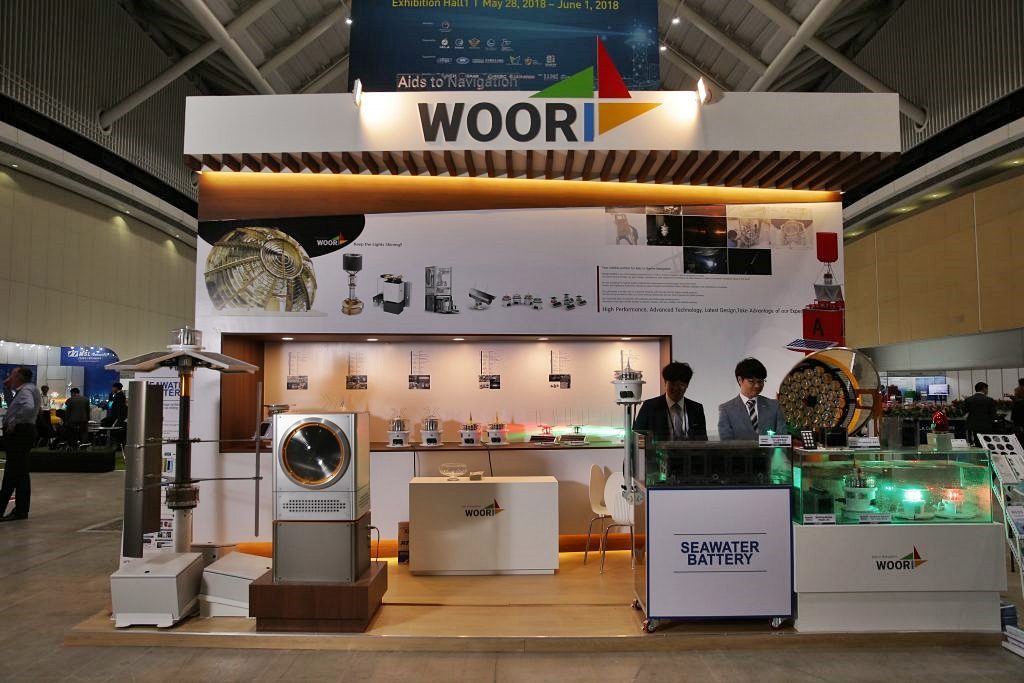 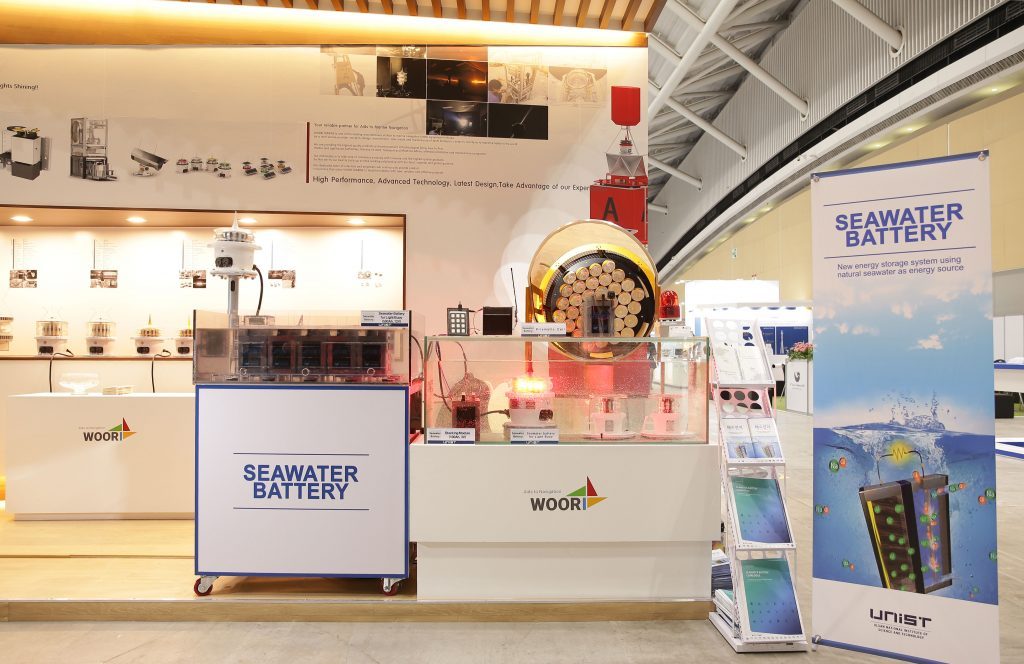 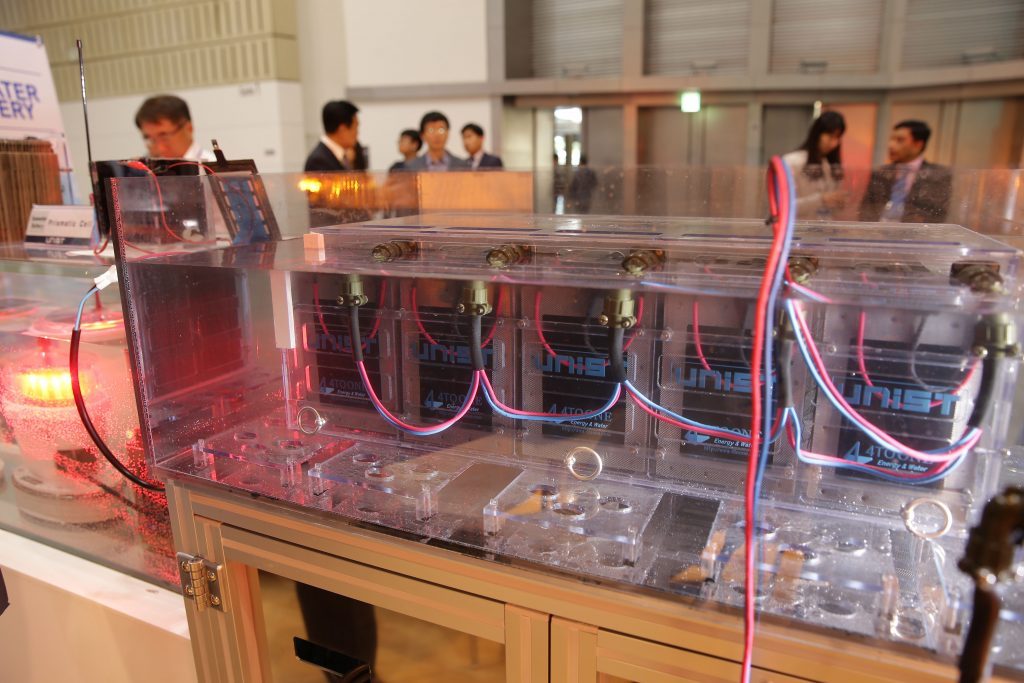