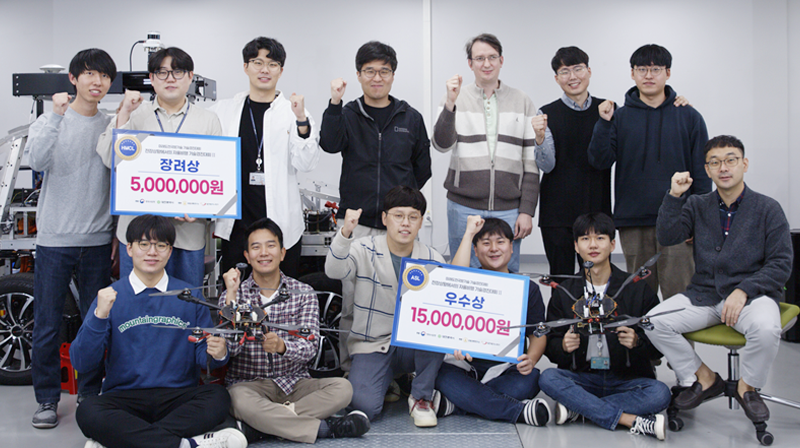 Two teams from the Department of Mechanical Engineering at UNIST made a splendid achievement of winning second and third places at the recent ‘Autonomous Flight Technology Competition in Battlefield Situations.’

Organized by South Korea’s Defense Acquisition Program Administration (DAPA) and the Defense Science Research Institute, this competition was part of a future-challenging Defense technology R&D project in South Korea, which was promoted to create a new concept weapon system. The competition aims to develop drone autonomous flight technology that can drive in complex indoor environments without GPS or pilot help. This year marks its second anniversary. 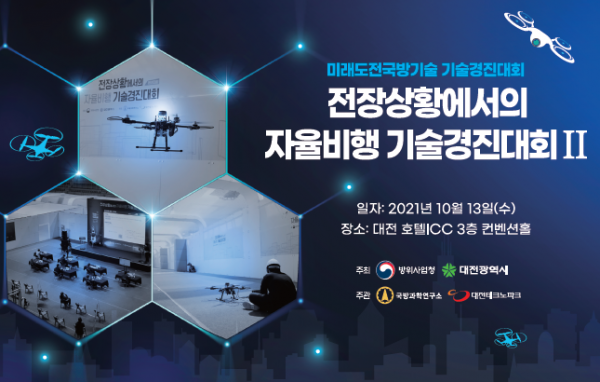