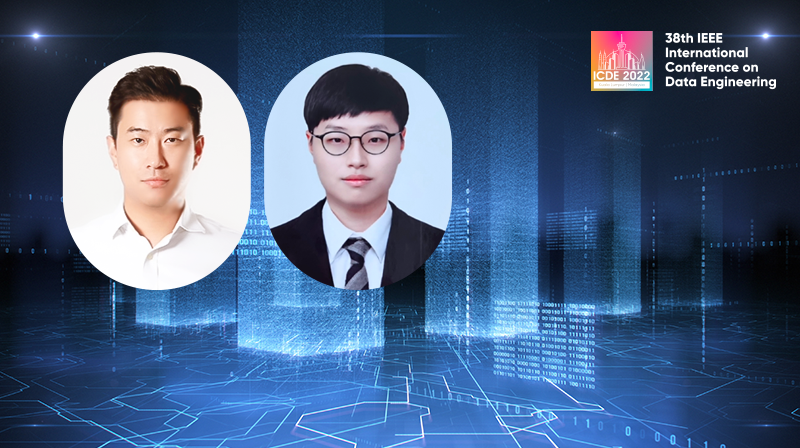 A research team, led by Professor Myeongjae Jeon (Dept. of Computer Science and Engineering, UNIST) has been honored with the Best Paper Award from the 2022 IEEE ICDE, one of the world's top three database academic conferences.

A research team, led by Professor Myeongjae Jeon in the Department of Computer Science and Engineering at UNIST has recently been honored with the Best Paper Award from the 2022 IEEE International Conference on Data Engineering (ICDE), one of the world’s top three database academic conferences.

The award has been bestowed on the research team in recognition of their achievement in creating a JARVIS System, which plays a pivotal role in improving energy efficiency of data centers, while maintaining stability in data centers.

Meanwhile, the IEEE ICDE is a 38-year-old authoritative society. Together with the International Conference on Very Large Data Bases (VLDB) and SIGMOD (ACM Special Interest Group on Management of Data), it is called one of the three major conferences in the field of database.

A total of 780 papers were submitted to this year’s ICDE conference, which took place remotely in Malaysia. Yet, only 211 of them were accepted. The Best Paper Award, the highest honor award, went to three teams, including Professor Jeon’s research team. This is the first time a researcher from a domestic institution has won the Best Paper Award.