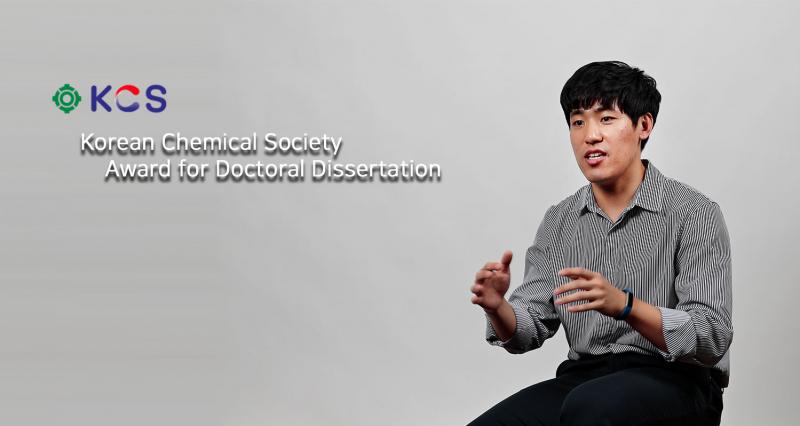 Dr. Gwang Woo Kim has been awarded with the Korean Chemical Society Award for Doctoral Dissertation

Dr. Gwangwoo Kim (Adviser: Professor Hyeon Suk Shin) has been awarded with the Korean Chemical Society Award for Doctoral Dissertation. Dr. Kim has been given the award in recognition of his research excellence throughout the course of his doctoral program in advanced chemical engineering at UNIST.

The Korean Chemical Society (KCS) is the largest academic organization in the field of chemistry. Each year, it calls for nominations of those who have achieved distinguished research results in doctoral education in the discipline of chemistry.

“Owing to its exceptional thermal, mechanical, and electrical properties, graphene has been referred to as a new dream material. Yet, the impurities at the edge of graphene significantly deteriorate the performance of graphene and this has rendered them less practical for real-world application,” says Dr. Kim. “Therefore, the development of graphene edge treating technique, using boron nitride is one of those efforts in solving the current issue with graphene.” 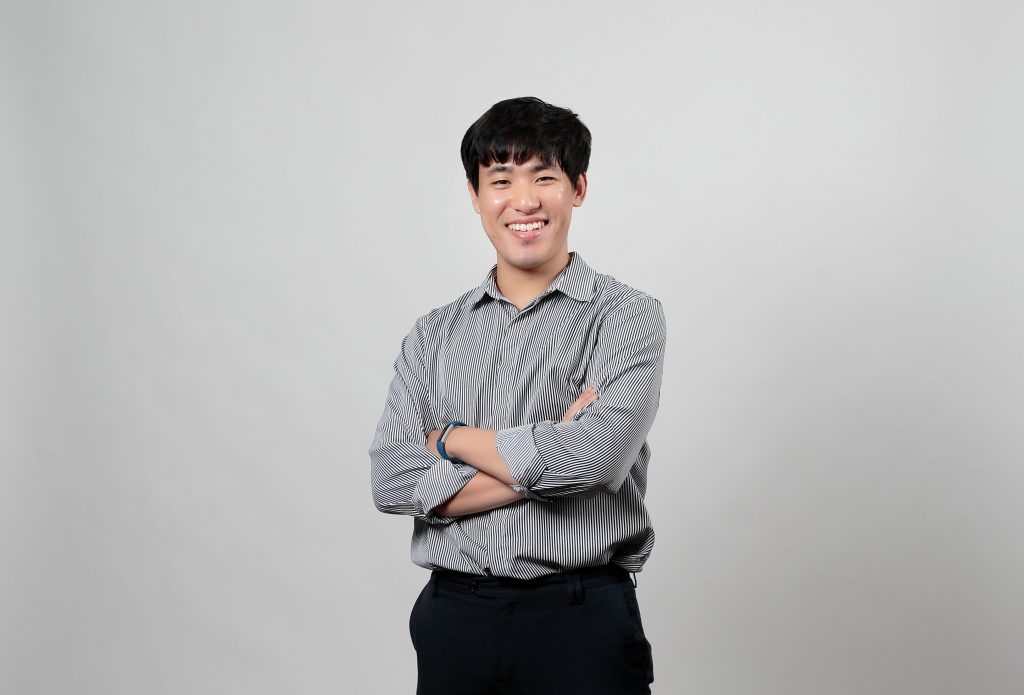 In this sense, the development of graphene quantum dot (GQD) manufacturing technique, which was revealed in January 2019, is the result of his hard work.

Graphene quantum dots (GQDs) are semiconductor nanoparticles or nanocrystals, in the range of 2 to 10 nanometers in size. They have been studied as a promising technology for many applications, from cutting-edge displays to medical imaging.  They are also applicable to materials for the next-generation quantum information communication technology, capable of processing information with low electricity use.

The findings of this research, which is expected to pave the way for many other types of devices and physical phenomena to be studied, have been published in the February 2019 issue of Nature Communications. Dr. Kim was the lead author of this study.

Ms. Kim entered UNIST, as an undergraduate student in 2009 and has been actively carrying out research on hexagonal boron nitride under the supervision of Professor Hyeon Suk Shin. By the time he began his graduate studies, the IBS Center for Multidimensional Carbon Materials (CMCM) moved in, thus graphene research has also gained momentum. After earning his Ph.D. in February this year, he has been working as a postdoctoral researcher at Professor Shin’s laboratory.

Meanwhile, the award ceremony of the 124th Korean Chemical Society Award will be held on Thursday, October 17, 2019.