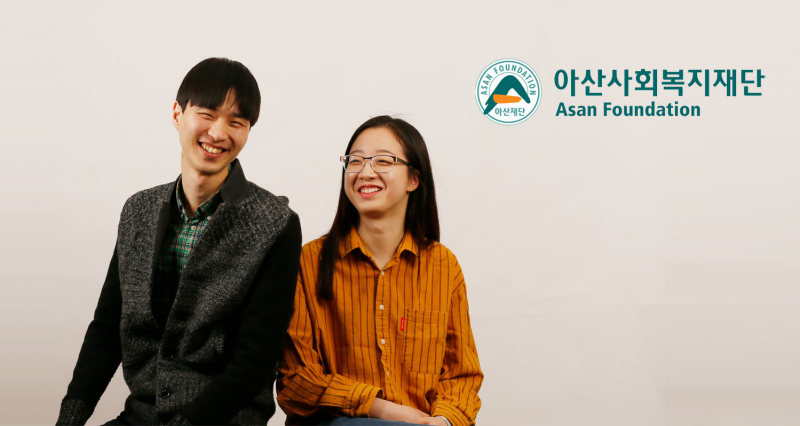 The Asan Foundation Medical Bioscience Scholarship is a new support program, established in 2017 by the Asan Foundation in 2017. The scholarship is designed to nurture excellent human resources to lead the medical bioscience field of Korea. It offers students a range of financial assistance and encourages a culture of sharing in these challenging economic times.

This year, ChangHu Lee (Advisor: Professor Jiyoung Park) and SuHyun Jung (Advisor: Professor Joo Hun Kang) in the School of Life Sciences were recognized for their scholastic achievements and university accomplishments. The recipients were presented with scholarship certificates at the ceremony, which took place in Seoul Asan Medical Center on Tuesday, February 26, 2019. Each of these recipients will receive up to 20 million KRW in funding per year. 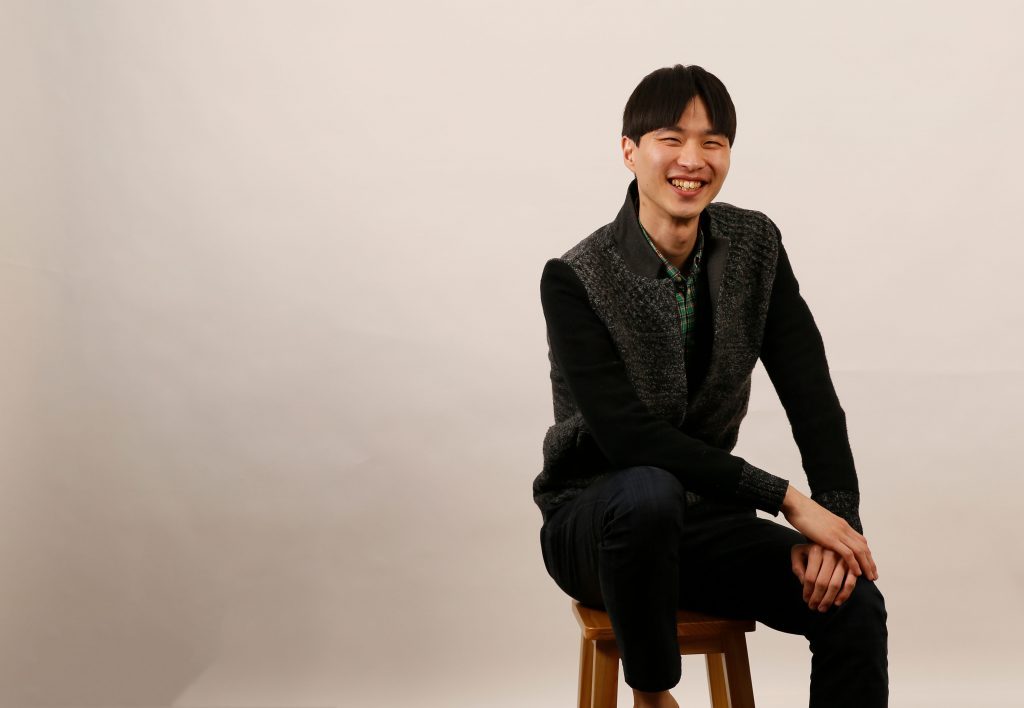 ChangHu Lee in the School of Life Sciences at UNIST.

ChangHu Lee has been engaged in various studies aimed at identifying the molecular mechanisms between cancer and metabolic diseases, such as obesity and diabetes. In particular, he is interested in finding cures for the breast cancer patients with diabetes. Some observational studies have suggested patients with diabetes have an increased risk for developing breast cancer, and the cancer is likely to recur after even after receiving chemotherapy. Therefore, if breast cancer occurs in diabetic patients, high mortality rate and intensive care are needed.

“Depending on the characteristics of the patient, the treatment of cancer should be different,” says ChangHu Lee. “The first step in patient-specific treatment is to identify the process by which cancer is exacerbated in people with metabolic diseases.”

Last year, ChangHu took part in an interesting study aimed at identifying the onset of chronic liver disease in obese patients under the supervision of Professor Jiyoung Park in the School of Life Sciences at UNIST. He plans to continue pursuing research in personalized cancer treatment. 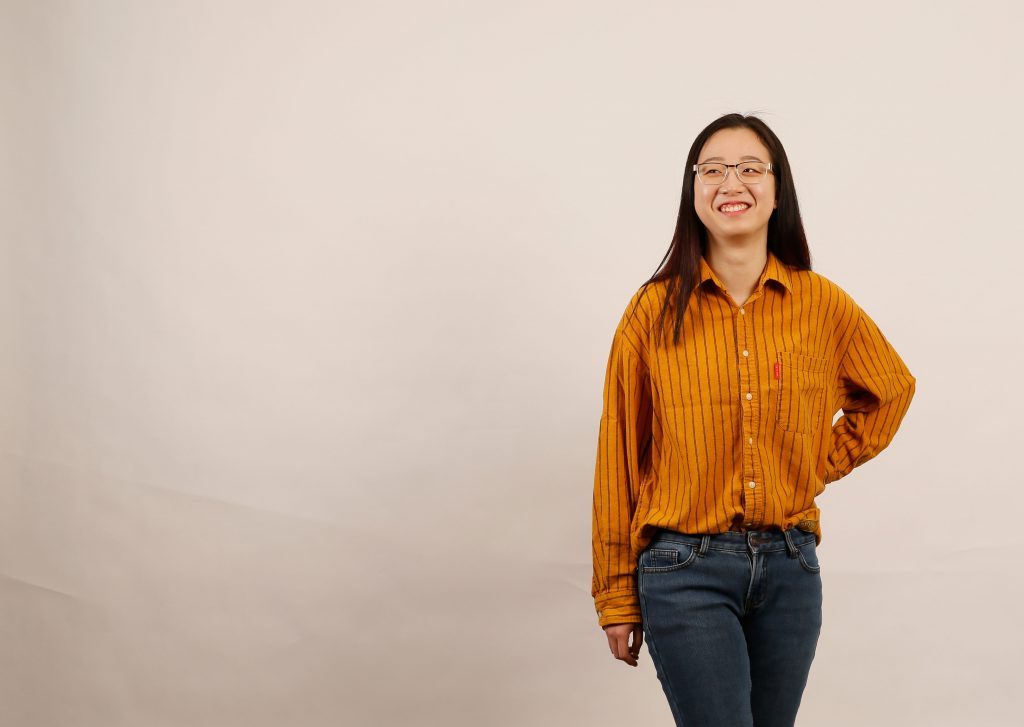 SuHyun Jung in the School of Life Sciences at UNIST.

SuHyun Jung has been engaged in developing a medical device that has the potential to test fast for sepsis under the supervision of Professor Joo Hun Kang in the School of Life Sciences at UNIST. Sepsis is caused by infecting pathogens in the blood, leading to inflammation of the whole body and a high mortality rate.

“Antibiotics are used mainly for the treatment of sepsis, but the treatment is limited only by antibiotics because of the characteristics to be treated within a short time,” says SuHyun Jung. “The development of blood purification equipment can be effective for antibiotic resistant bacteria, and can be expected to greatly improve the therapeutic effect when used in combination with conventional sepsis treatment.”

Professor Joo Hun Kang and his research team at UNIST have succeeded in treating sepsis in mice with their own blood purification equipment, thus opening the possibility of commercialization. Further research involving human participants has been carried out, but the team encountered with issues related to low magnetic efficiency during the commercialization process.

SuHyun Jung solved this problem by adding a structure that generates a rotating current in the microfluidic channel in the equipment. As the spin current is generated, the removal rate of the pathogenic bacteria captured by the magnetic nanomaterial in the high viscosity blood is increased. The findings of this research have been published in an international journal, thus further accelerating the commercialization.

Meanwhile, the Asan scholarship award has been in continuous operation since the Asan Foundation was established in 1977 and has provided scholarship funds totaling 64 billion KRW to over 32,000 students to date. It is awarded based on the strength of candidates’ academic performance, leadership excellence, and demonstrated passion for their respective field of study.