Home All News Research Challenging A Central Dogma of Chemistry The work by Distinguished Professor Steve Granick (School of Natural Science) and his research team from IBS Center for Soft and Living Matter at UNIST has been published in Science (IF 41.845) on July 31, 2020.

Challenging A Central Dogma of Chemistry

Researchers extend the understanding of energy flow in chemical reactions and show that it may produce useful molecular swimmers.

An international team of researchers, affiliated with UNIST, has reported that common chemical reactions accelerate Brownian diffusion by sending long-range ripples into the surrounding solvent.

This breakthrough has been led by Distinguished Professor Steve Granick (School of Natural Science) and Dr. Huan Wang, Senior Research Fellow from the IBS Center for Soft and Living Matter at UNIST, together with five other interdisciplinary colleagues. Their findings have been published in the journal Science on July 31, 2020.

The findings violate a central dogma of chemistry, that molecular diffusion and chemical reaction are unrelated. To observe that molecules are energized by chemical reaction is “new and unknown,” said Distinguished Professor Granick. “When one substance transforms to another by breaking and forming bonds, this actually makes the molecules move more rapidly. It’s as if the chemical reactions stir themselves naturally.” 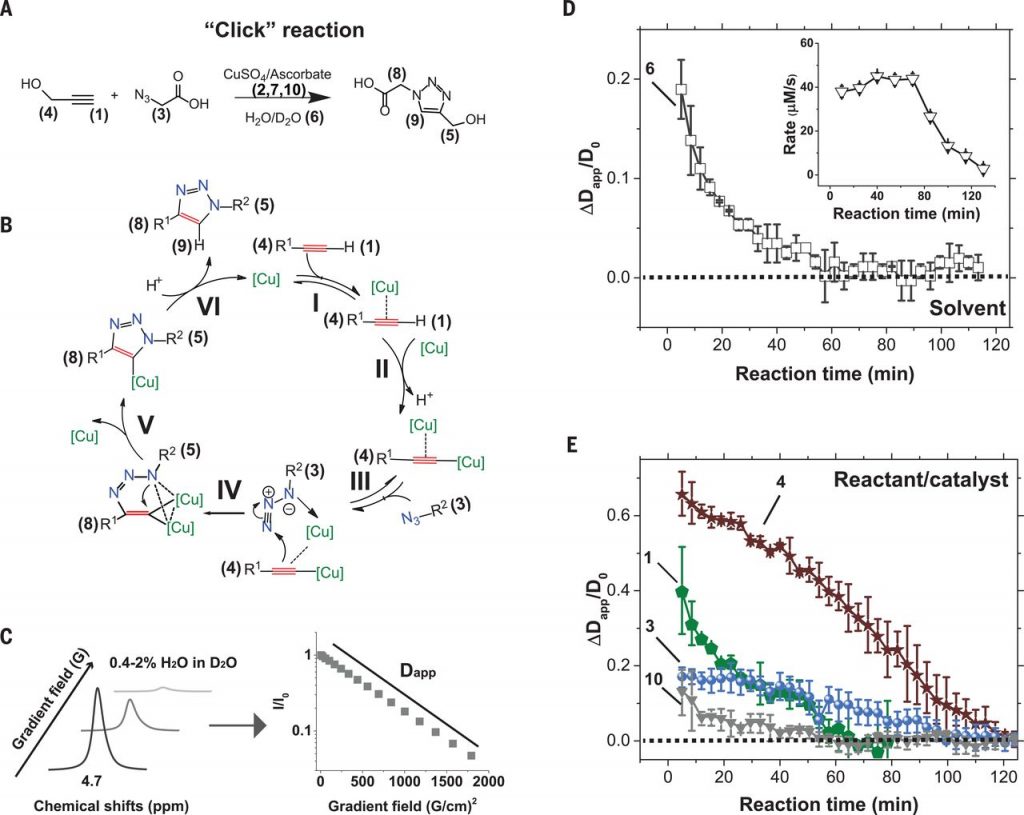 “Currently, Nature does an excellent job of producing molecular machines but in the natural world scientists have not understood well enough how to design this property,” said Dr. Wang. “Beyond curiosity to understand the world, we hope that practically this can become useful in guiding thinking about transducing chemical energy for molecular motion in liquids, for nanorobotics, precision medicine and greener material synthesis.”

The unexpected ripples generated by chemical reactions, especially when catalyzed (accelerated by substances not themselves consumed), propagate long-range. For chemists and physicists, this work challenges the textbook view that molecular motion and chemical reaction are decoupled, and that reactions affect only the nearby vicinity. For engineers, this work shows a powerful new approach to design nanomotors at the truly molecular level. 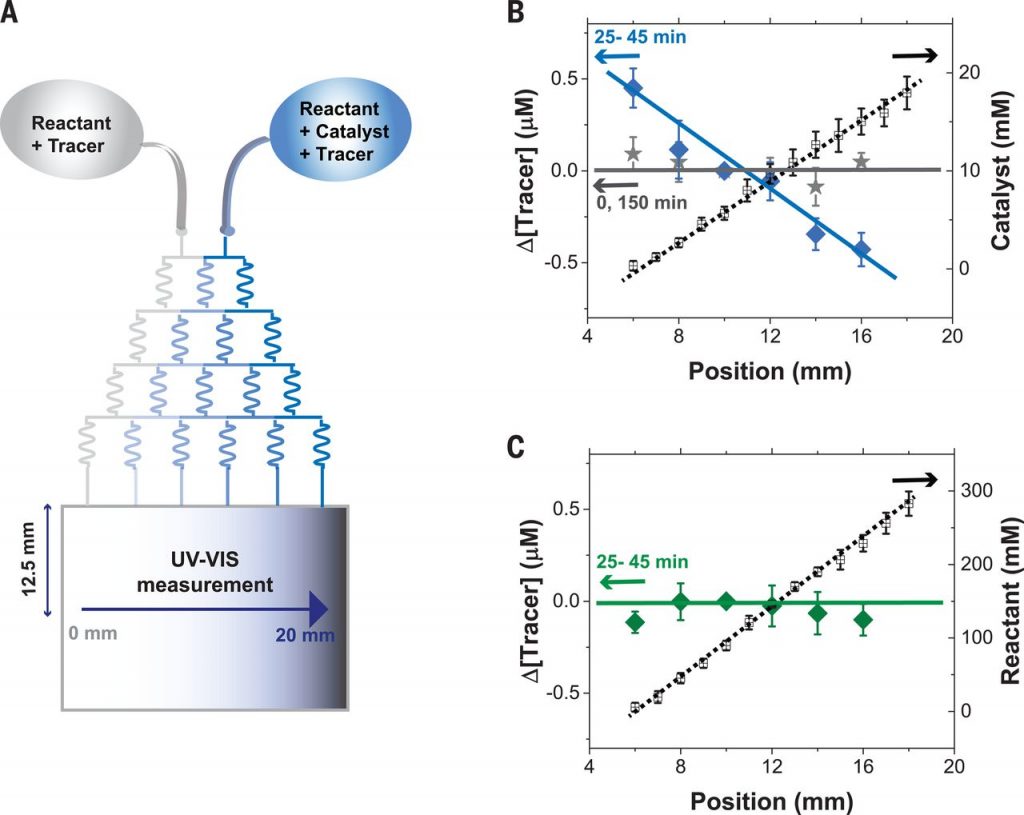 Figure 2. Increased diffusion induces antichemotaxis.
(A) Microfluidic gradient chip and inverse relation of reaction gradient and tracer gradient for click reaction. Condition is the same as in Fig. 1. Reaction gradient is produced by the catalyst gradient across the chip as mixture containing catalyst is infused from one sole inlet, with the same tracer concentration in both inlets. Tracer molecules close to catalysts are most strongly influenced by the momentum of local hydrodynamic flow. (B) Reaction produces dynamic tracer concentration profile across the channel, determined with spatially resolved UV-vis absorption measurement. Change of tracer concentration (left ordinate) and catalyst concentration (right ordinate) are plotted against position normal to flow during reaction (25 to 45 min) and after reaction is completed (150 min). (C) Control experiment testing for antichemotaxis in a large reactant concentration gradient gives a null result in the absence of catalyst.

Screening 15 organic chemical reactions, the researchers study chemical reactions that are workhorses with wide application within the organic chemical, pharmaceutical and materials industries. For example, “click” reactions assist the assembly of libraries of biomedical compounds for screening and the “Grubbs” reaction used for plastic manufacture. Their economic impact is major. Estimates indicate that a majority of all products manufactured require catalysis somewhere in their production sequence.

Dr. Wang remarked with enthusiasm: “Now, we’re like a baby taking her first steps and there’s so much exciting opportunity to grow this baby.”

In designing their study, the researchers were bio-inspired by noticing that motion can be powered by enzymes and other molecular motors that are prevalent in living systems. Pioneering earlier work by Dr. Ah-Young Jee in the same research center showed this. But there was no consensus among scientists if these reports could be correctly extended outside biology. Analyzing the problem, the researchers made a high-risk, high-payoff argument. They hypothesized that the phenomenon would form an approach to understand molecular machines in the real world.

The team presents guidelines showing that the magnitude of diffusion increase in different systems depends on the energy release rate. These guidelines can be useful practically to estimate the effect in as-yet untested reactions. Beyond this, the study is very useful for expanding understanding of active materials, a collective term that traditionally refers to things like cells and microorganisms.

“The field of active materials, quite new and growing fast, is enriched by this discovery that chemical reactions behave as nanoswimmers made of individual molecules that stir up the reaction soup,” noted Distinguished Professor Granick. “The concept of active materials has shown its value in challenging a central dogma of chemistry.”

The findings of this research have been published in the journal, Science (IF 41.845) on July 31, 2020. This study has been conducted at the IBS Center for Soft and Living Matter at UNISt by authors, including Huan Wang, Myeonggon Park, Ruoyu Dong, Junyoung Kim, Yoon-Kyoung Cho, Tsvi Tlusty, and Steve Granick.