An Inch Closer to a World without Nuclear Threats

A safety device to prevent another Fukushima disaster.

A UNIST research team, led by Prof. In-cheol Bang (School of Mechanical and Nuclear Engineering) has announced that they have developed a safety device that can help prevent another Fukushima disaster, which was caused by the loss of cooling for the spent fuel rods.

When tsunami struck Japan in March of 2011, Fukushima Daii-chi NPP did successfully bring the nuclear fission reaction to an emergency halt. However due to the meltown in that reactor, it was impossible to generate power to run the coolant pumps, thereby causing a massive radiation leakage into the air and seawater.

Through this study, Prof. Bang’s team, introduced a hybrid control rod to halt and cool a nuclear power plant in the event of a nuclear accident. This work has been supported by Pioneer Research Center Program through the National Research Foundation of Korea funded by the Ministry of Science, ICT & Future Planning. 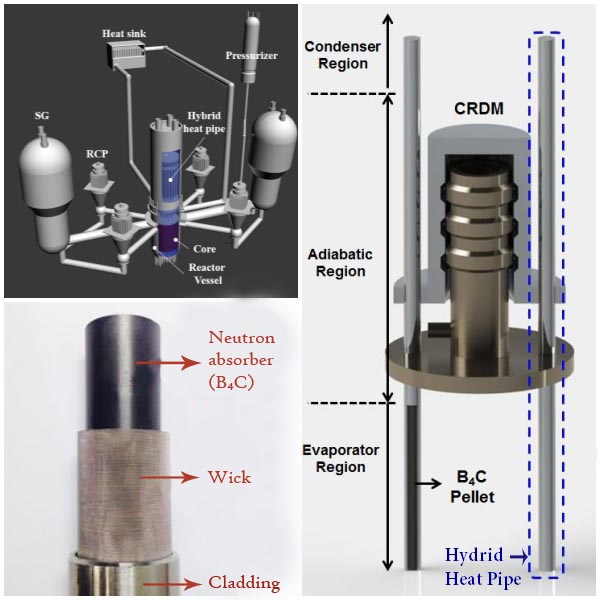 Moreover, on September 2, 2015, the team was selected to receive the Best Paper Award and the Best Student Paper Award for their study at the 16th International Topical Meeting on Nuclear Reactor Thermal Hydraulics (NURETH-16) in the U.S. Chicago.

The International Topical Meeting on NURETH is the most prestigious academic conference in the thermal hydraulic power area, which is held every year by the Chicago Local Section of the Americal Nuclear Society (ANS).