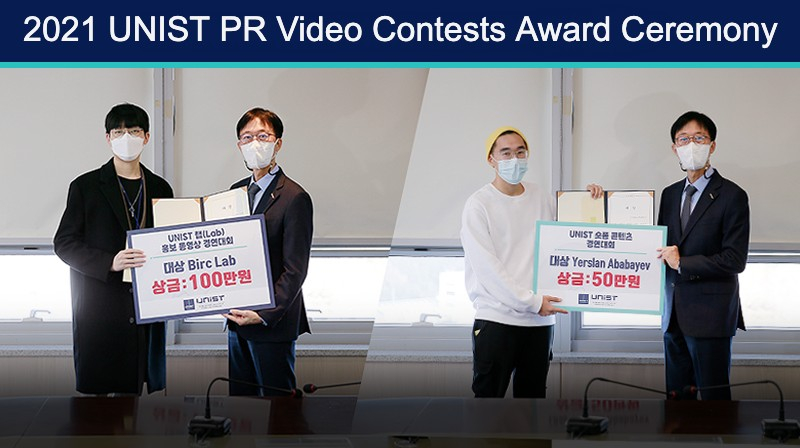 The award ceremony took place in the 6F Main Conference Room of UNIST on December 1, 2021.

On December 1, the award ceremony for the 2021 UNIST PR Video Contests was held in the 6F Main Conference Room of UNIST. At the ceremony, awards and prize money were delivered to the winners of the ‘Research LAB PR Video Contest’ and the ‘Short-Form Video Content Contest.’ 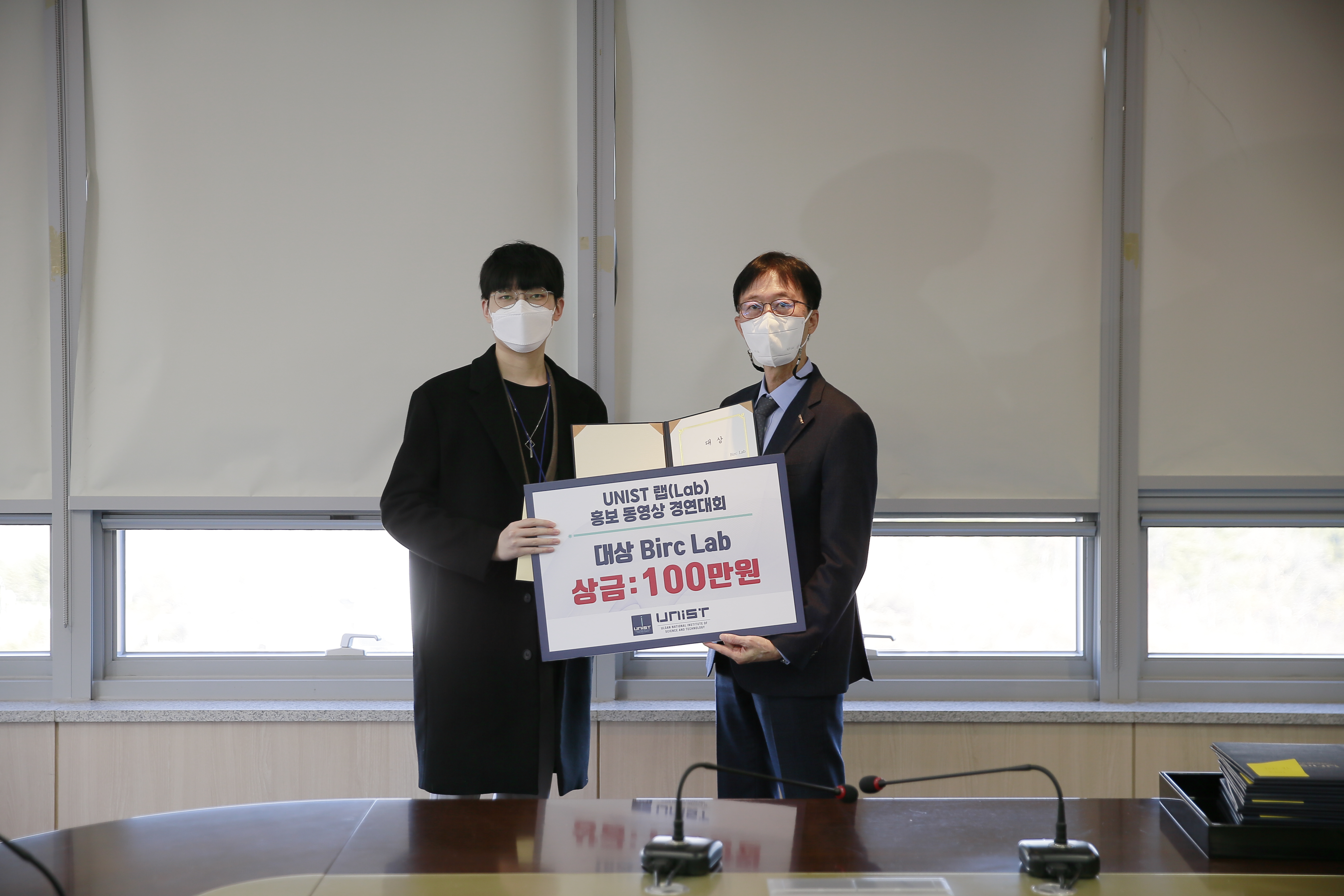 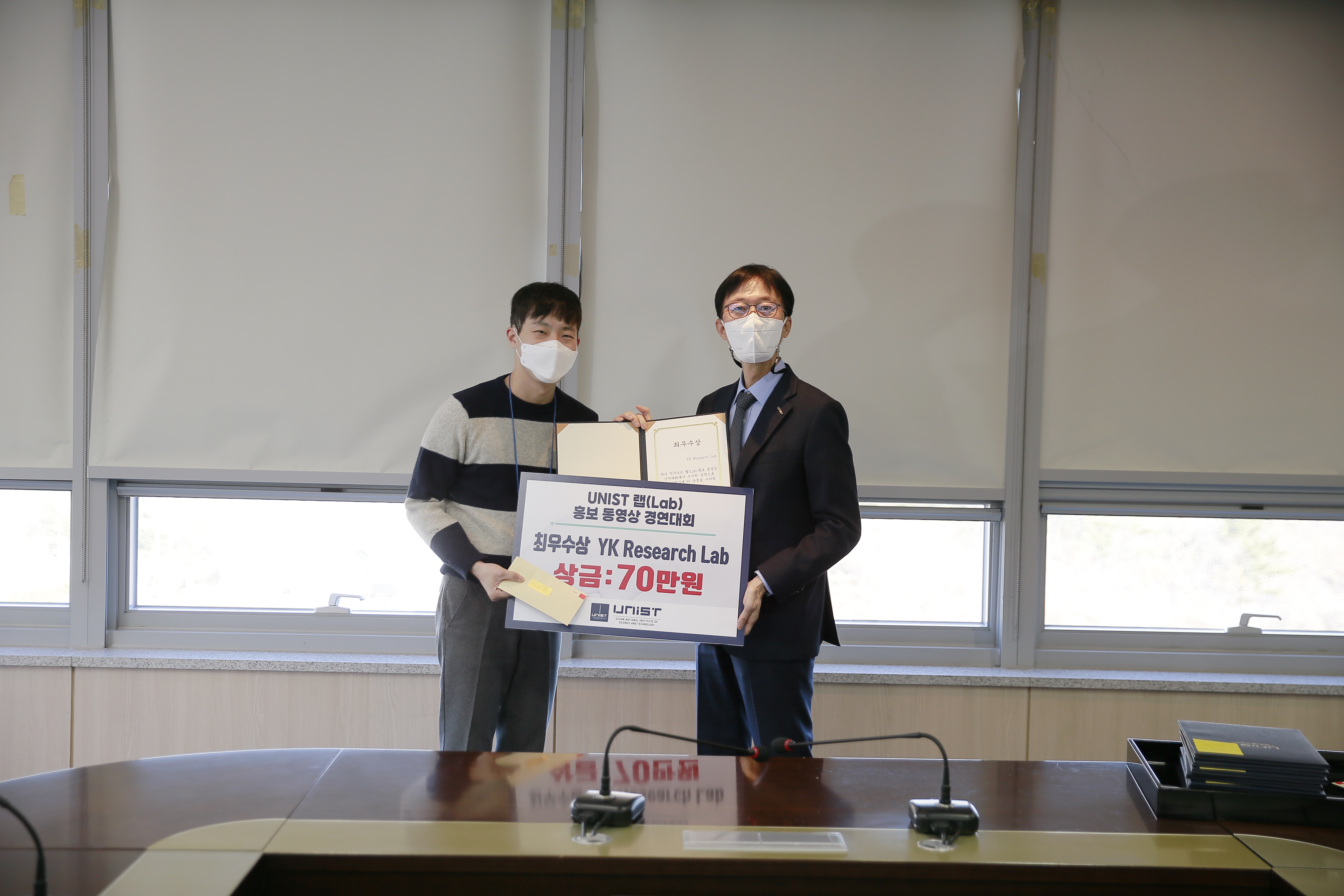 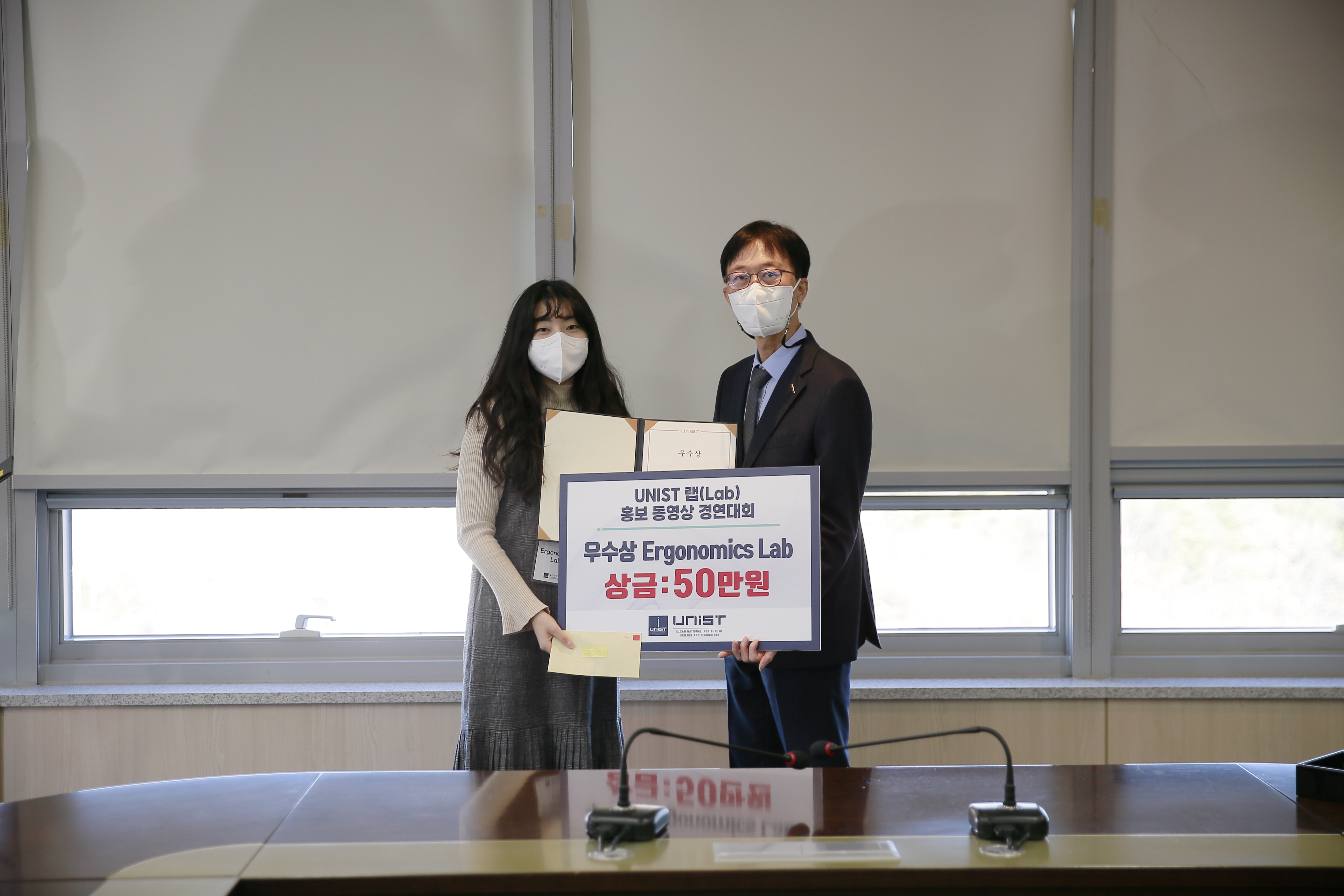 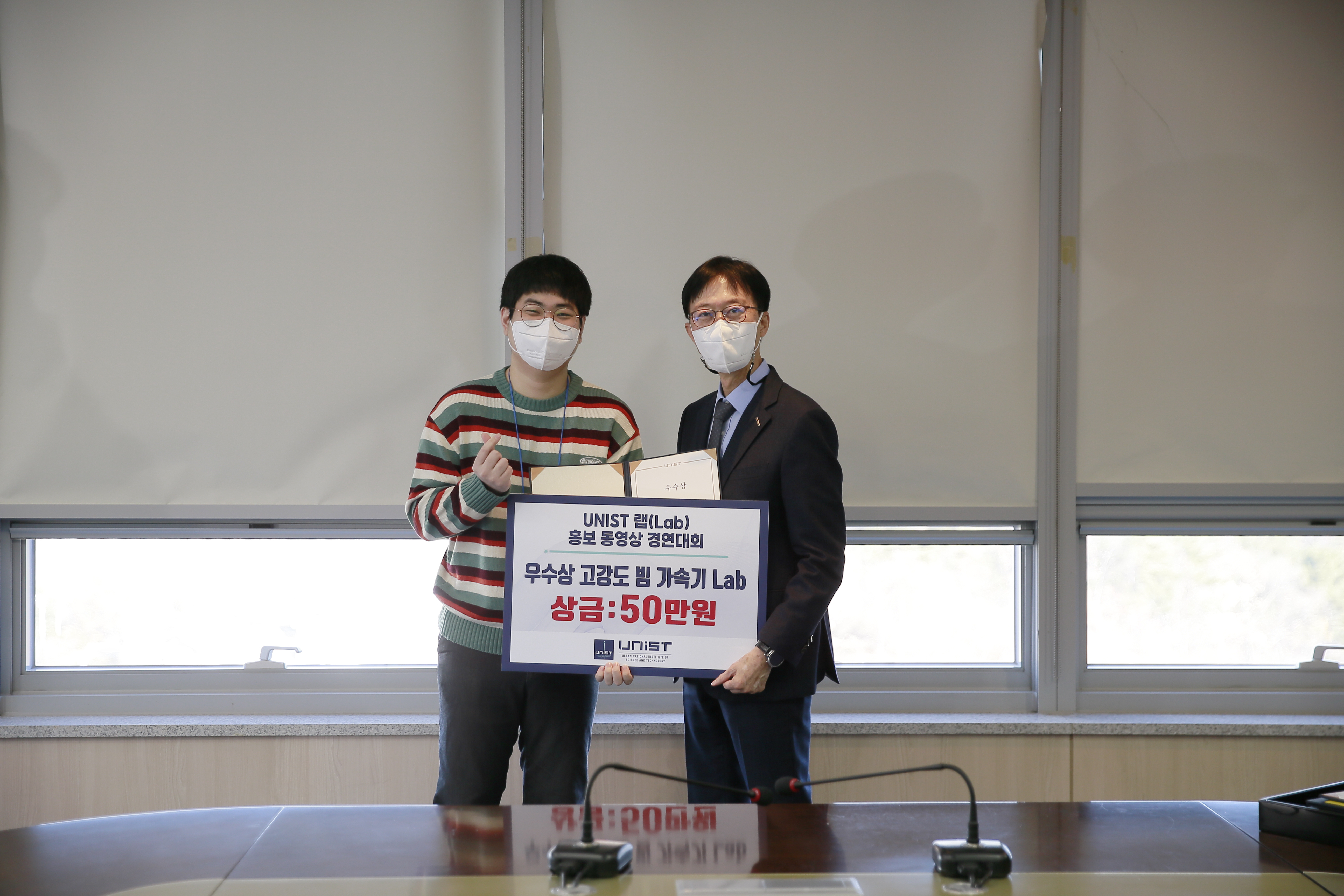 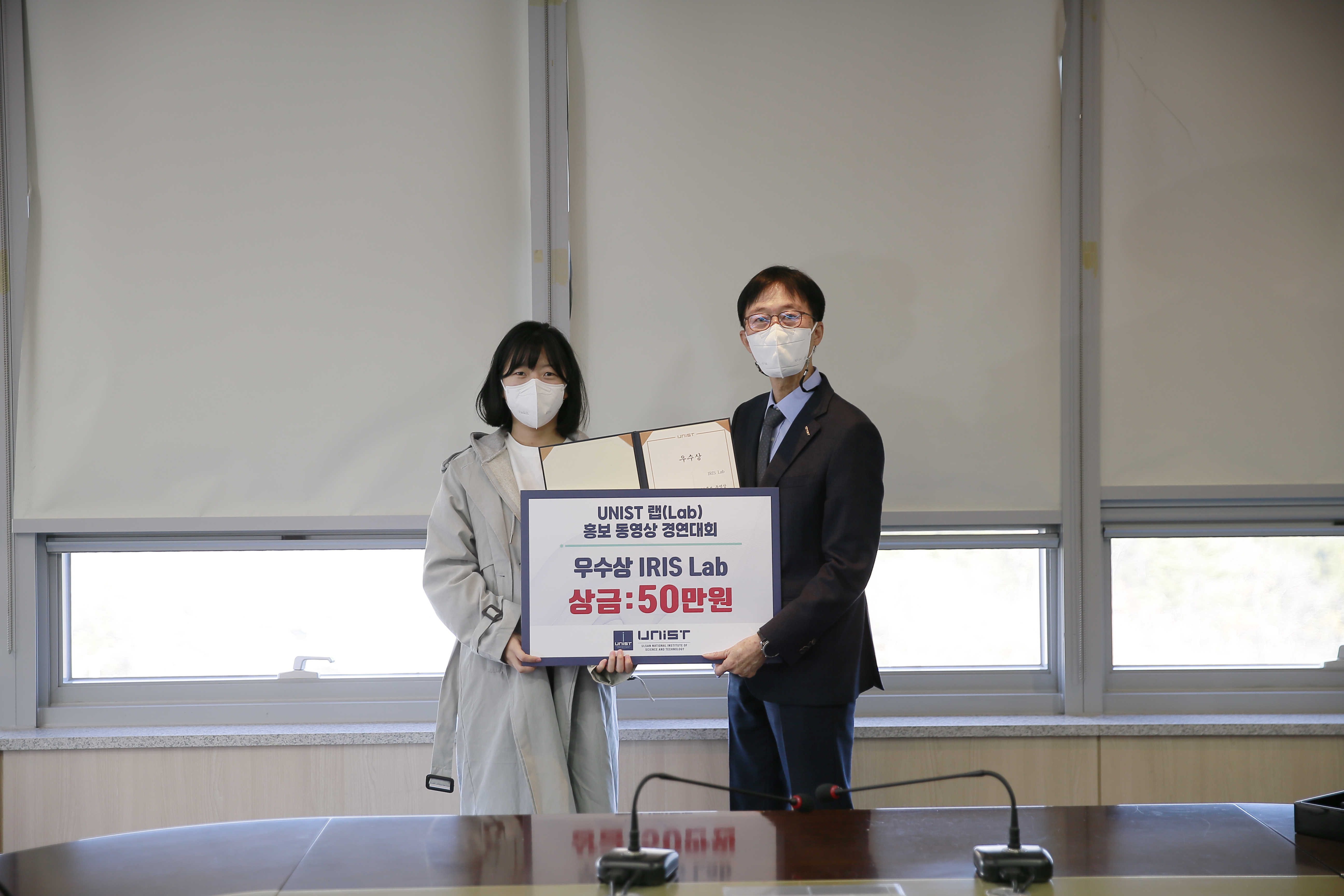 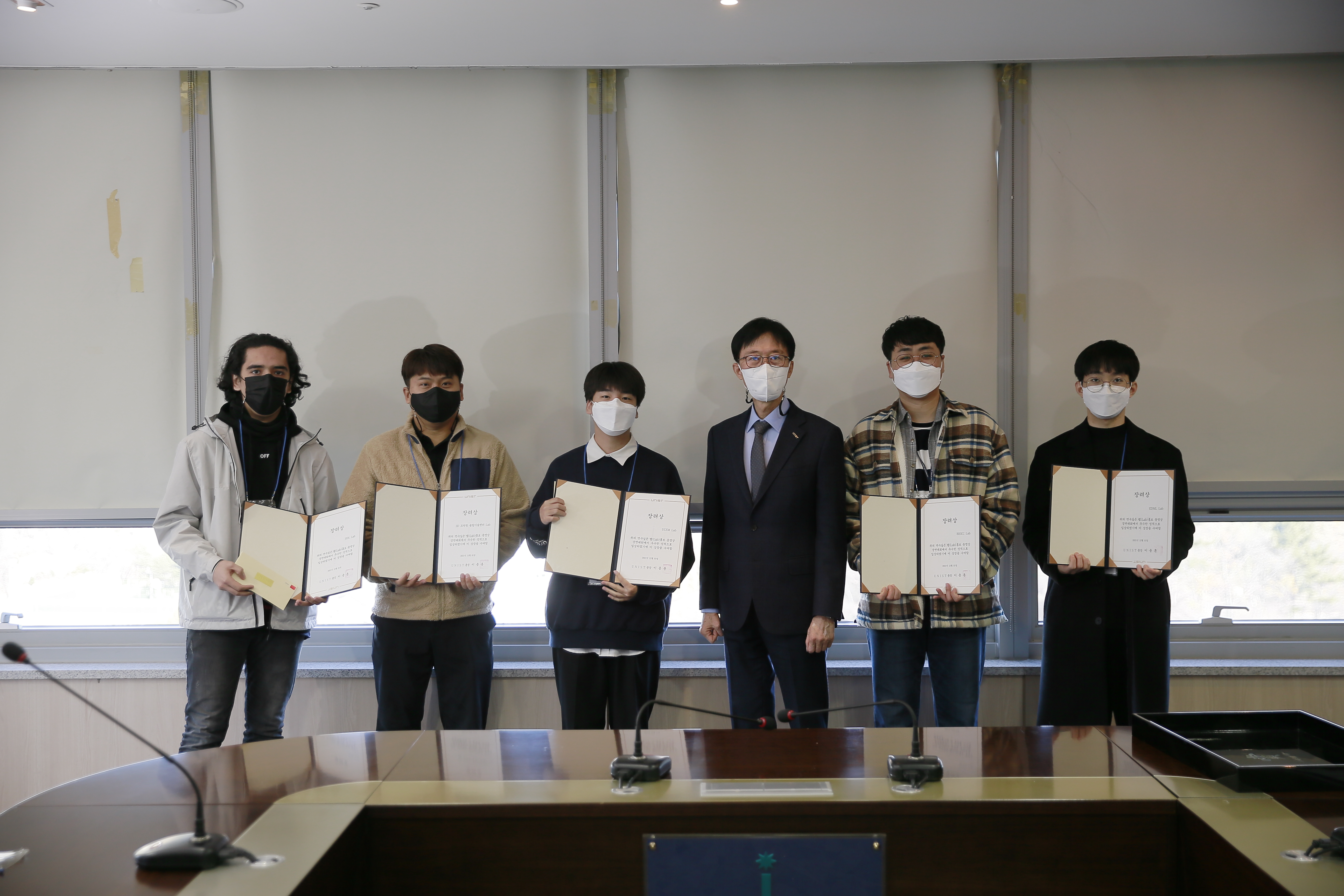 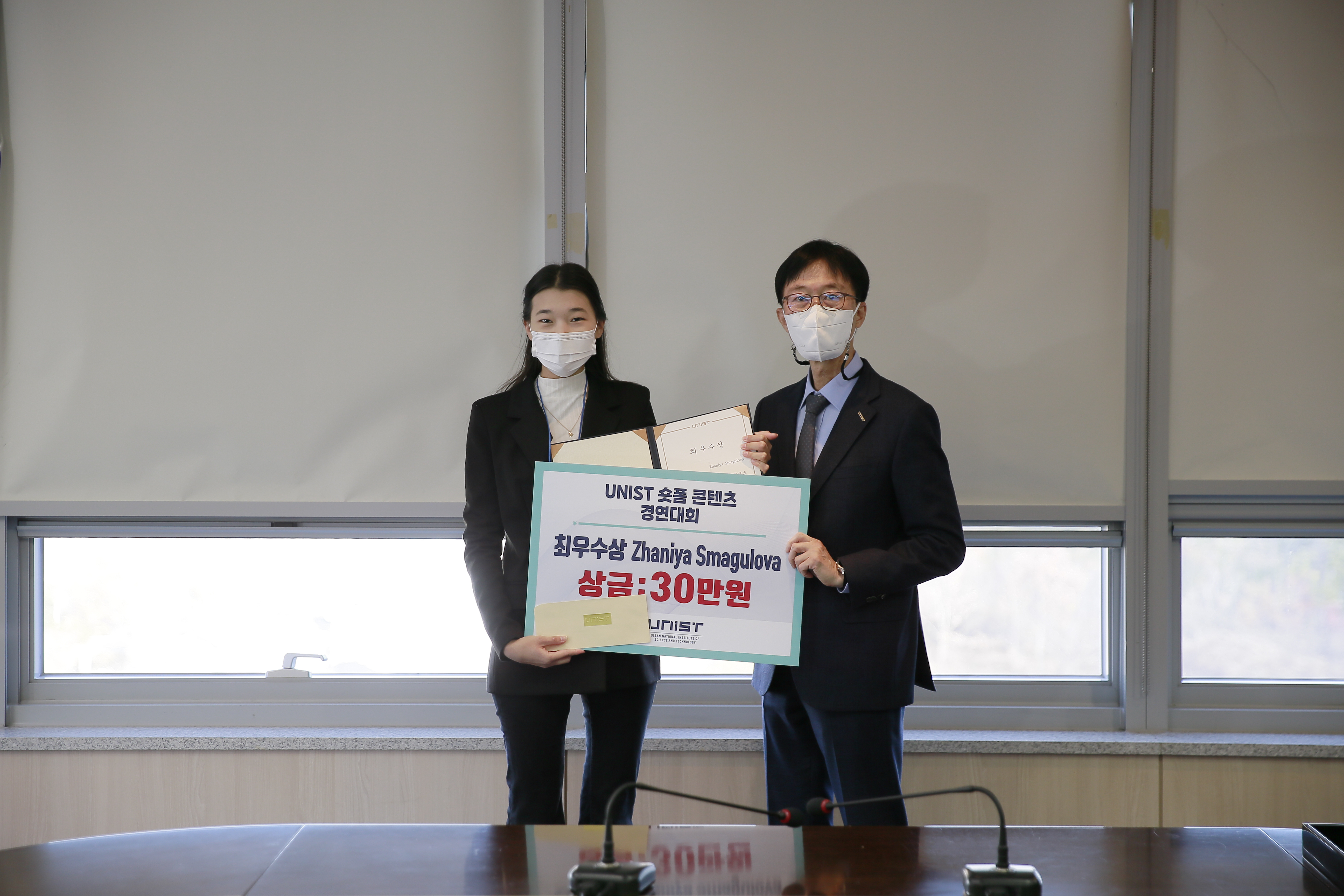 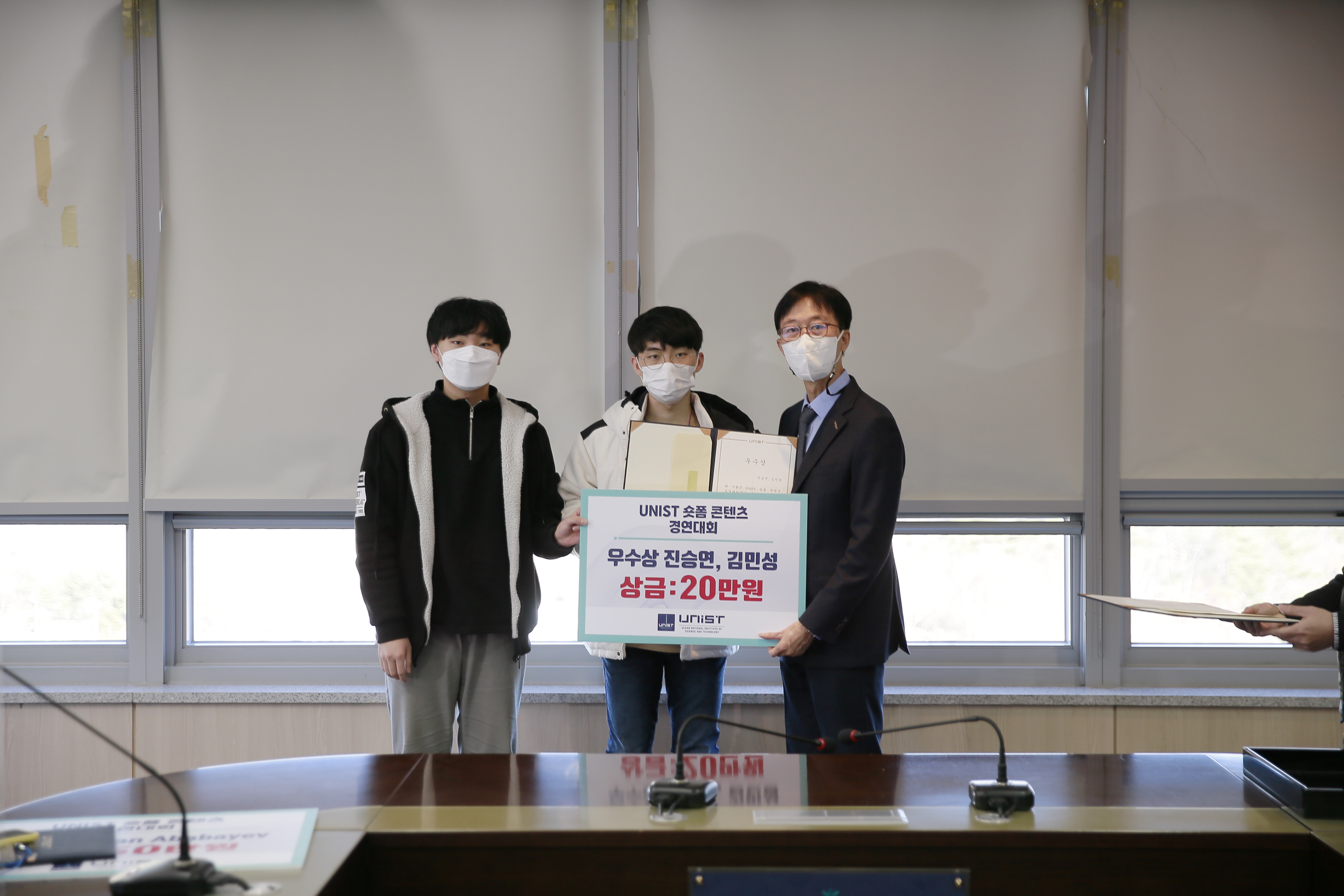 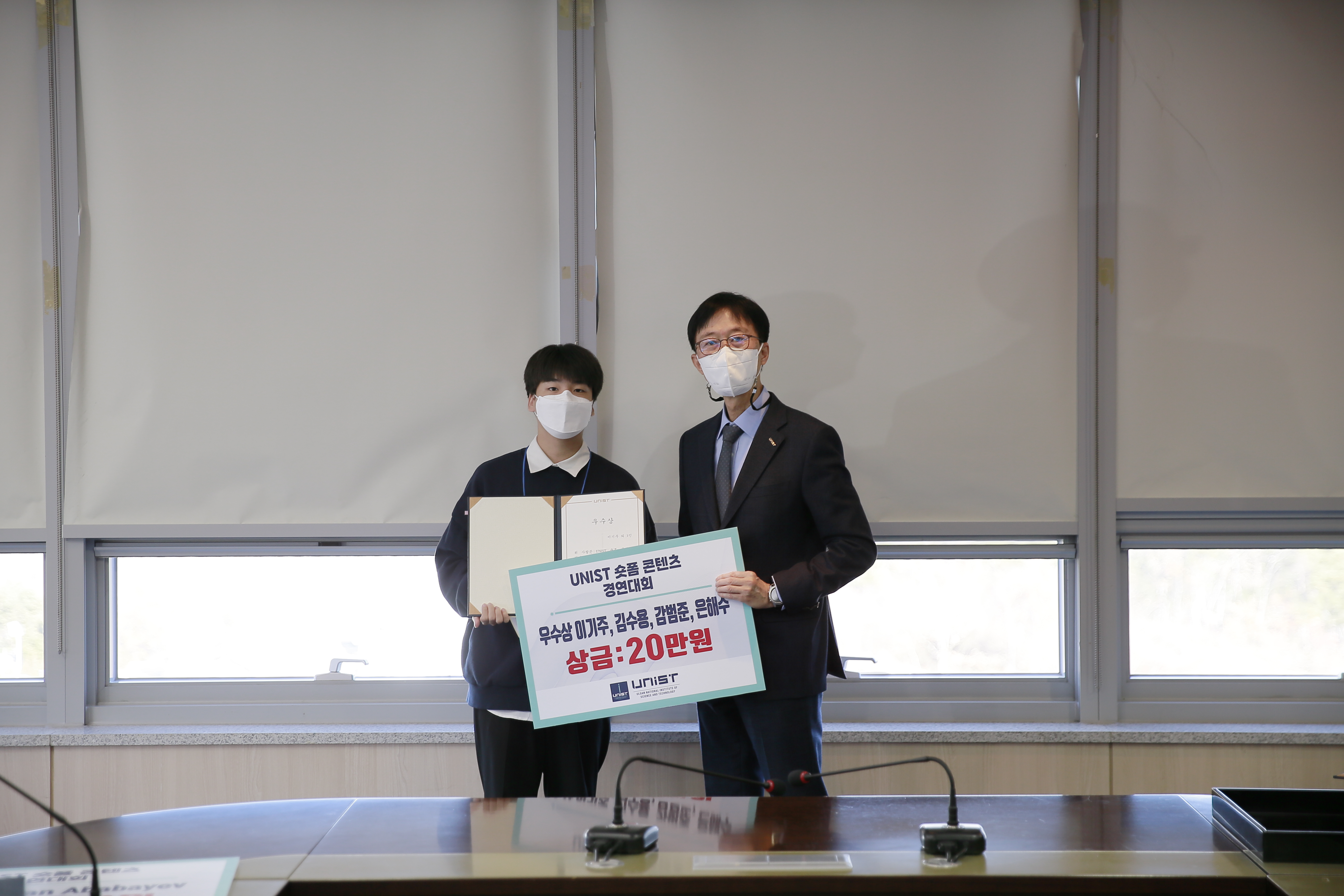