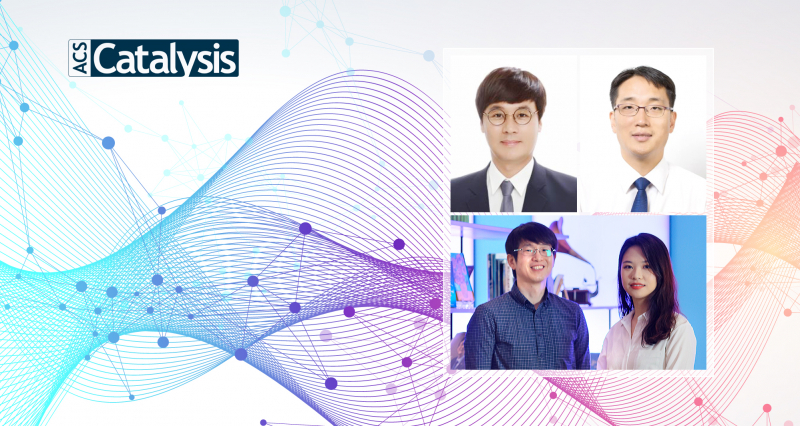 Their findings have been published in ACS Catalysis on March 24, 2020.

A research team, jointly led by Professor Gun-Tae Kim and Professor Jun-Hee Lee in the School of Energy and Chemical Engineering at UNIST has succeded in developing high-performance perovskite oxide catalysts, using late transition metal oxide materials. Thus, they discovered the reason behind the improved performance of both the oxygen reduction reaction (ORR) and oxygen evolution reaction (OER), which has been explained by the change in the oxidation state of the transition metal caused by the increase in oxygen vacancies.

Perovskite oxide catalysts are composed of lanthanide, transition metal and oxygen. Owing to the excellent electrical conductivity and bifunctional ORR/OER activity, these catalysts have been considered to be an attractive candidate for metal-air batteries or fuel cells, in which opposite reactions, such as charging and discharging occur steadily. However, due to the high cost and low stability of noble metal catalysts, the development of alternatives is strongly desired. 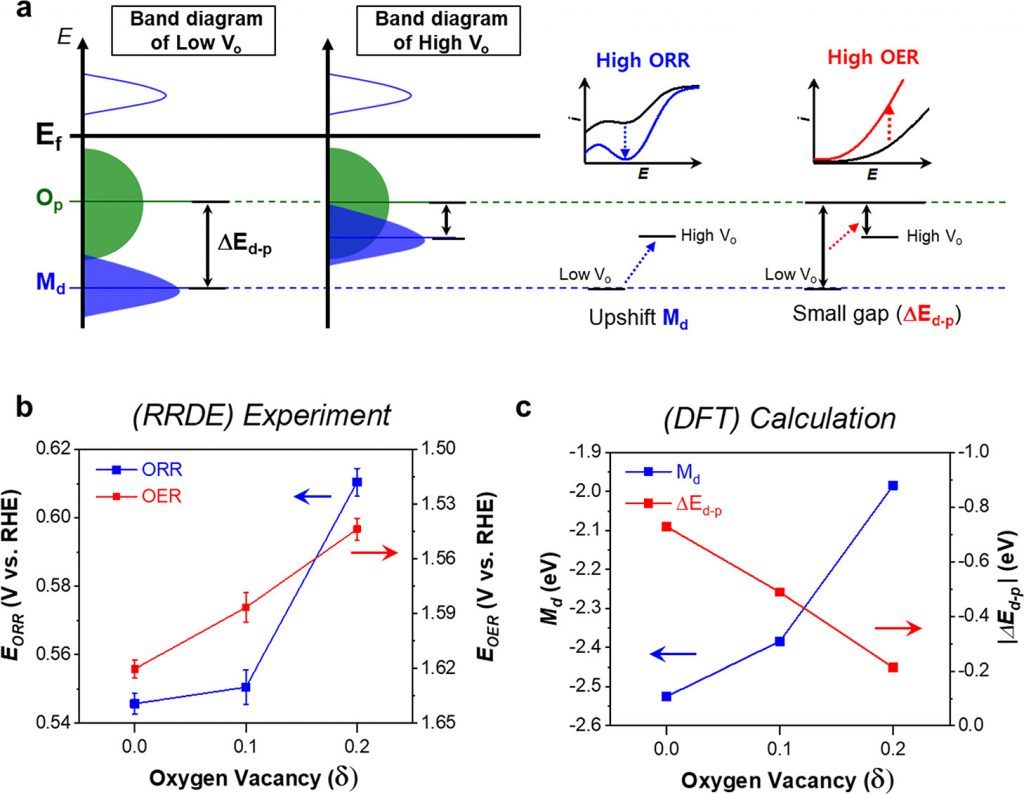 Figure 1. (a) Schematic rigid band diagrams of the late transition metal oxide. (b) Variation in the Md energy levels and the energy level differences between Md and Op (ΔEd–p) with the number of oxygen defects in the SSC. All band centers are relative to the Fermi level. (c) ORR and OER experimental overpotentials of the SSC at −0.5 and 1.0 mA cm–2, respectively

The joint research team investigated the relationship between the bifunctional catalytic activity and the electronic structure of modified perovskite oxides of Sm0.5Sr0.5CoO3−δ (SSC) by introducing oxygen vacancies without the change in the surface area, physical properties, and chemical composition. In the study, the cobalt-based perovskite was selected as the late transition metal oxide catalyst having bifunctional activity for the ORR and OER. The bifunctional improvement was supported by the well-matched results of both theoretical DFT calculations and experimental electrochemical measurements.

“It has been known that the ORR activity of perovskite oxides are caused when oxygen vacancies are formed, but the newly developed catalysts exhibit good bifunctionality for both ORR and OER,” says Professor Lee. “The improved performance of both ORR and OER is explained by the change in the oxidation state of the transition metal caused by the increase in oxygen vacancies.”

The findings of this research have been published in ACS Catalysis on March 24, 2020. This study has been supported by the Mid-career researcher program through the National Research Foundation of Korea (NRF) and the Korea East-West Power Corporation.