Professor Chang Young Lee (right) and his research team in the School of Energy and Chemical Engineering at UNIST.

Their study has been published and featured on the cover of the February 2020 edition of Nano Letters.

A novel technology, capable of analyzing nanomaterials in our daily lives with the use of common ‘salt’ has been developed. This allows various molecules to amplify up to hundreds of times the signals they produce in response to light, thereby making them very useful for nanomaterial research.

A research team, led by Professor Chang Young Lee in the School of Energy and Chemical Engineering at UNIST has introduced a novel technology, which allows carbon nanotubes (CNTs) to be easily observed under room temperature. The coating of CNT surface with salt crystals allows direct observation of the shape and position changes of CNTs. Their findings also revealed that salt crystals made on CNTs could serve as a lens through which to observe nanomaterials.

Carbon nanotubes (CNTs), which are tube-like materials made of carbon atoms linked in hexagonal shapes, have recently attracted much attention due to their unique optical, mechanical, and electrical properties. However, individual carbon nanotubes are difficult to observe with a general optical microscope because of their extremely small size. Although these objects on a very fine scale can be to examined via the electron microscope that uses a beam of electrons or the atomic force microscopy (AFM) that uses force between individual atoms, such methods are difficult to use and limit the observable area. 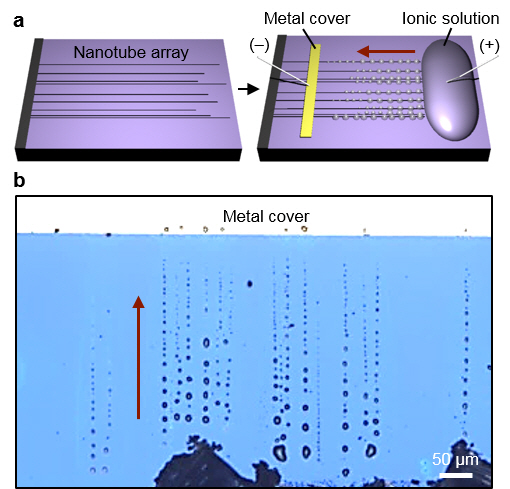 Figure 1. Formation of salt micro/nanocrystals along SWNTs via exterior transport.

The team overcame these limitations by using salts commonly found in the environment. When salt water is added to carbon nanotubes arranged in one dimension and an electric field is applied, salt ions move along the carbon nanotube outer surface to form salt crystals. These salt crystals, ‘clothes’, allow the observation of carbon nanotubes distributed over a large area using only the optical microscope commonly used in laboratories. Salt crystals dissolve well in water, which does not damage carbon nanotubes, and are stable before being washed out, so they can be semi-permanently visualized. 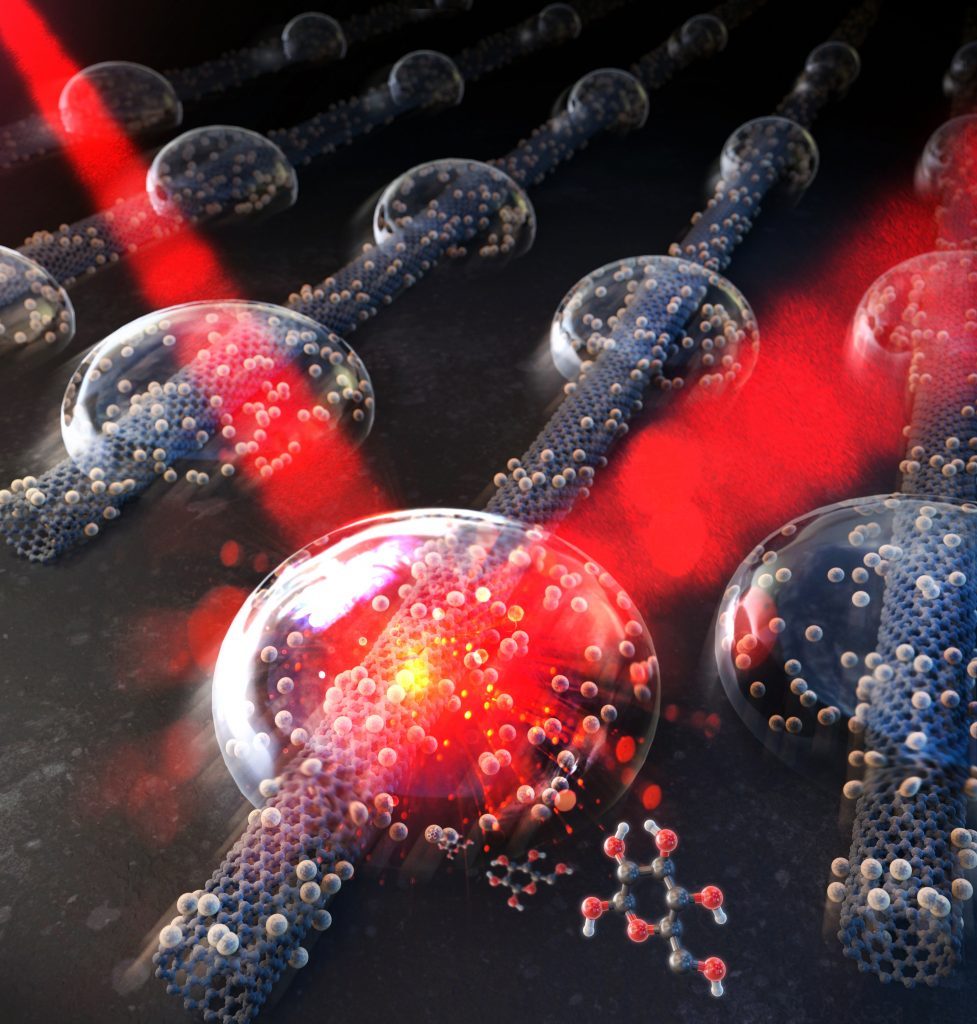 Figure 2.Their study has been featured on the cover of the February 2020 edition of Nano Letters.

“The degree of optical signal amplification can be controlled by changing the refractive index according to the type of salt and the shape and size of the salt crystals,” says Yun-Tae Kim in the School of Energy and Checmial Engineering at UNIST, the first author of the study.

Figure 3. Use of the salt micro/nanolens for probing Raman-active molecular species.

“The key to this technology is the ability to measure physical properties in real time without damaging nanomaterials at normal temperatures and pressures,” says Professor Lee. “Our findings could be more widely applied to research of nanomaterials and nanophenomena.”

Their study has been published and featured on the cover of the February 2020 edition of Nano Letters. Professor Jae-Hee Han from Gachon University also partook as a co-corresponding author of the study. Their work has been supported by the Basic Science Research Program and the Nano R&D Program through the National Research Foundation of Korea (NRF).  Also, it has been supported by the Korea Institute of Energy Technology Evaluation and Planning (KETEP) and the Korean Ministry of Trade, Industry & Energy (MOTIE).