Home All News People Meet the “Humans of UNIST” in a Printed Book!

Meet the “Humans of UNIST” in a Printed Book!

A stunning collection of images that showcases the personalities of the diverse group of people at UNIST.

In the Fall of 2015, a group of UNIST students began an ambitious project to single-handedly create a photographic census of UNIST Community. They began to take the portraits of the people they met on campus and share them in an album on their timeline named, Humans of UNIST.

As their photos and the accompanying interviews started to gain a following, they created a Facebook Page that started a movement. Their audience steadily grew from a few hundred followers to, at present count, over two thousand. 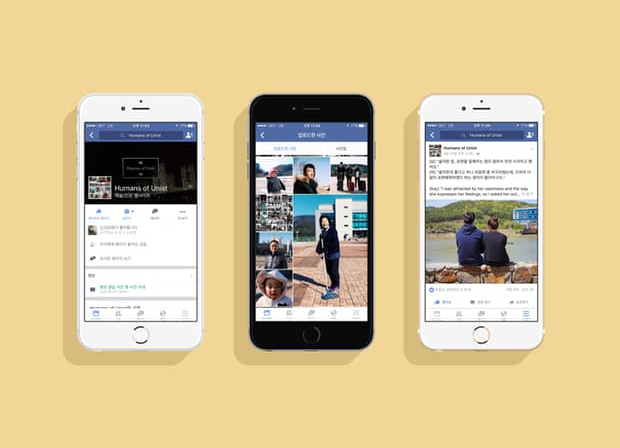 Browse through past Humans of UNIST photos on Facebook and like the page to see more in the future.

They are now trying to turn these exclusive portraits and all-new stories of  the UNIST community into a book. The Humans of UNIST is a stunning collection of images that showcases the personalities of the diverse group of people at UNIST.

They plan to self-publish their first book of “Humans of UNIST” in June 2016. However, due to the high cost of printing, these students are currently raising funds via the crowd-funding website, Tumblbug.com. 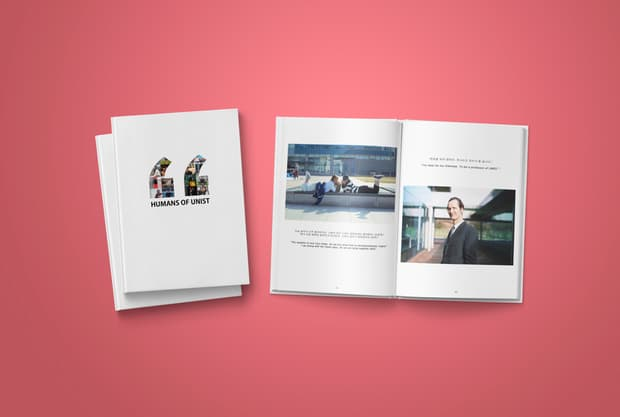 Humans of UNIST, a stunning collection of images that showcases the personalities of the diverse group of people at UNIST.