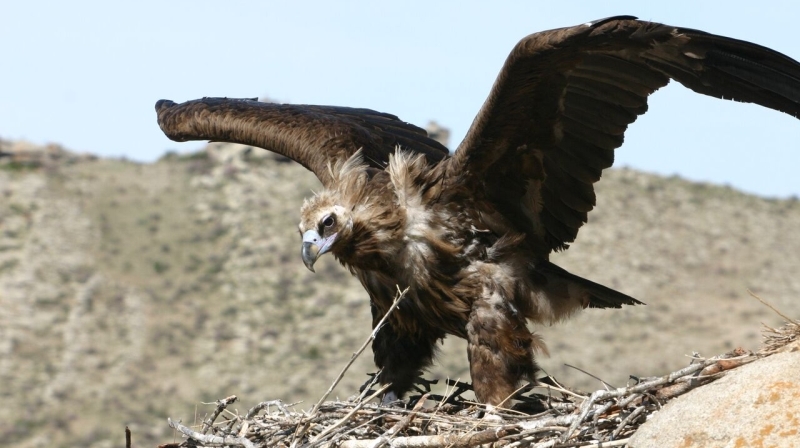 A new study revealed that cinereous vultures are genetically-wired to thrive on carcasses without being affected by the harmful bacteria l Photo Credit: Dr. Woon Kee Paek (National Science Museum of Korea)

A recent study revealed that cinereous vultures, also known as Aegypius monachus, have a unique genetic make-up which enable them to thrive on carcasses without being affected by the harmful bacteria living on these remains.

The study was jointly conducted by Dr. Jong Hwa Bhak (School of Life Science) of UNIST and Dr. Woon Kee Paek of National Science Museum of Korea. According to Dr. Bhak, a geneticist and lead researcher of this study published in the October 12th issue of the journal Genome Biology, the secret lies in the vulture’s unique sets of genes.

After sequencing the genome of the cinereous vulture, the team discovered genetic features related to gastric acid secretion that help explain this vulture’s ability to digest carcasses and still stay healthy. In this study, they also found that these vultures have gene variants that influence their cells to fight against invading microbes and viral infections from decomposing flesh.

“These vultures could eat carcasses that are infected with hog cholera, rabies and other diseases because they possibly have the strongest stomach in the world,” says Dr. Bhak. He coutinues by saying, “This is perhaps because they also have an extremely acidic stomach, which could even liquefy bones.” 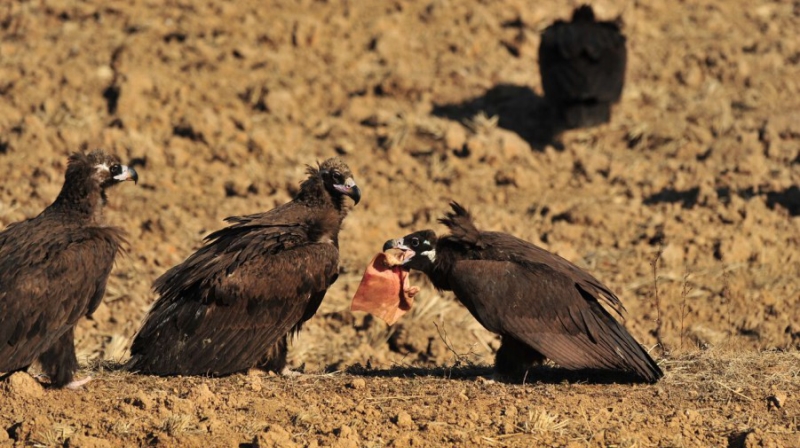 By comparing the genetic make-up of such extreme life forms, the team found that the Old World cinereous vulture species diverged from the North American bald eagle species around 18 milion years ago. This split is much more recent than the divergence of the Old World and New World turkey vultures around 60 million years ago. The results, therefore, reveal genetic signatures of dietary and environmental adaptations accompanied by possible convergent evolution between the Old World and New World vultures.

According to Dr. Bhak, “Understanding the immune system genes will help scientists find methods to protect humans against infection.”