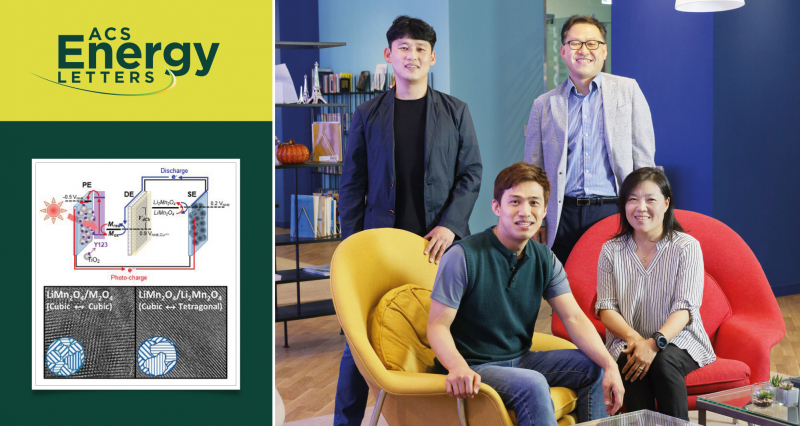 Their findings have been featured as the supplementary cover in the March 2021 issue of ACS Energy Letters.

A new era for energy recycling, which refers to the energy recovery process of utilizing indoor lights that would usually be wasted by converting them into electricity, will soon unfold. Thanks to the newly-developed electrode material, the charging efficiency was found to be significantly enhanced, even under dim light conditions.

A research team, jointly led by Professor Hyun-Kon Song (School of Energy and Chemical Engineering) and Professor Tae-Hyuk Kwon (Department of Chemistry) at UNIST has recently unveiled a novel battery system, which showed a high overall energy efficiency (ηoverall) of 13.2% under indoor lights. This is by far the highest overall efficiency of photorechargeable batteries (PRBs) ever reported under indoor lights, noted the research team. 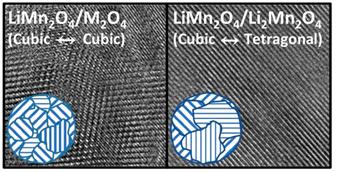 The research team, in their previous work, introduced a PRB known as a dye-sensitized photorechargeable battery (DSPB), which exhibited a high energy conversion and storage efficiency of 11.5% under indoor lighting.

Their findings demonstrate that the overall energy efficiency (ηoverall) of 13.2% was achieved by adopting the fully crystallized and structure-stabilized LMO@Gn (L34*) for DSPB. The phase transition between the cubic and tetragonal forms during the LMO-to-L2MO reaction was suspected to be responsible for the structural ordering, noted the research team.

The research has been featured as the supplementary cover of ACS Energy Letters. It has been supported by the National Research Foundation of Korea (NRF) and Korea Electric Power Corporation (KEPCO).