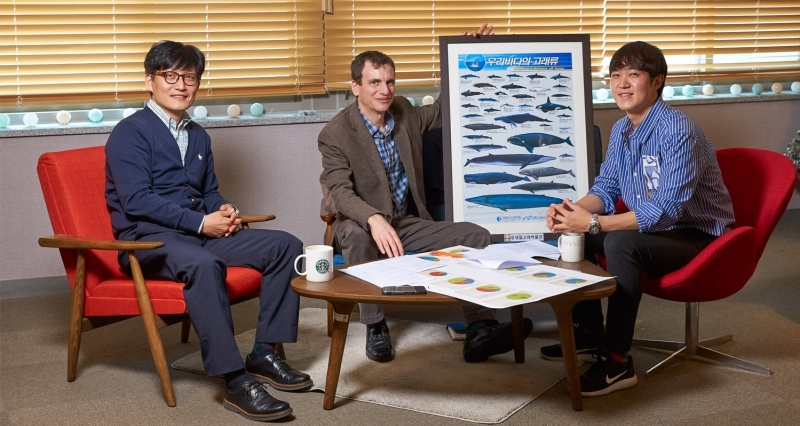 From left are Professor Changkuk Jung and Professor Bradley Tatar in the Division of General Studies, and Sejoon Kim in the School of Energy and Chemical Engineering at UNIST.

An international team of researchers, affiliated with UNIST recently looked at ways to mitigate the illegal whale meat consumption in South Korea  from a social science perspective. The study, published in the journal Marine Policy, has been carried out by Professor Bradley Tatar and Professor Changkuk Jung in the Division of General Studies at UNIST.

“Ulsan, especially the Jangsaengpo Whales Culture Zone, has a special bond with whales and is a great place to conduct research,” says Professor Tatar. “From Bangudae Petroglyphs to whaling industry and to the current Jangsaengpo Whale Culture Village, the study of whales gives rise to diverse interpretations and is therefore an important area of research.”

The study investigates consumer perceptions and preferences of whale meat in Ulsan. Based on the idea that consumer demand is the driver of illegal whaling, the research team has conducted a survey questionnaire to patrons of the annual Ulsan Whale Festival in 2013. 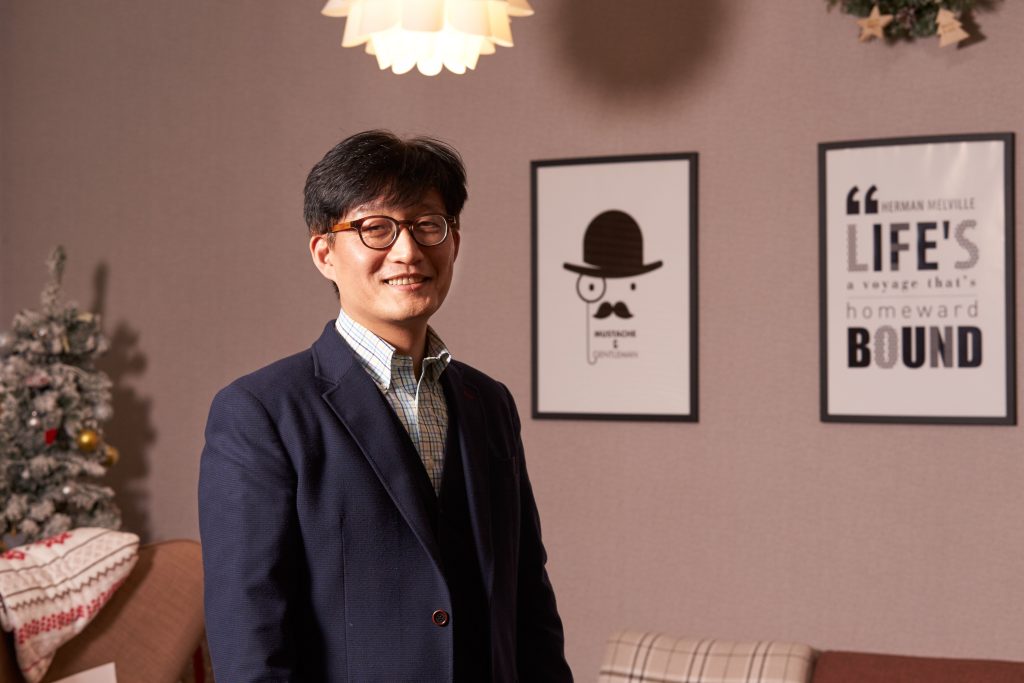 Professor Changkuk Jung in the Division of General Studies at UNIST.

The survey identified three consumer groups by their preferences: frequent consumers, occasional consumers, and non-consumers of whale meat. The survey results revealed that the majority of respondents expressed negative views about illegal whaling, while indicating a lack of personal control in distinguishing between legal and illegally sourced whale meat.

“This ambiguity can be resolved under the current Korean policy which requires certification of bycatch, if a verification and monitoring system is instituted to prevent retail outlets from selling products sourced in illegal whaling,” according to the research team. “This would involve unambiguous labeling of all whale meat sold in retail outlets or restaurants, and monitoring regularly carried out through DNA barcoding at all points of sale.

The research team believes the ability of consumers to distinguish between legal and illegally sourced whale meat has important implications for the mitigation of illegal whale meat consumption in South Korea. They anticipate that this will remedy the consumer’s inability to acquire information about the source of whale meat, thereby enabling them to act upon the preference for legal whale meat.

“Our study contributes a new perspective to the discussion towards the mitigation of illegal whale meat consumption in South Korea,” says Professor Jung. “It has provided a sketch of the variations of consumer demand for whale meat in Korea, and future efforts will deliver the detailed portrait.” 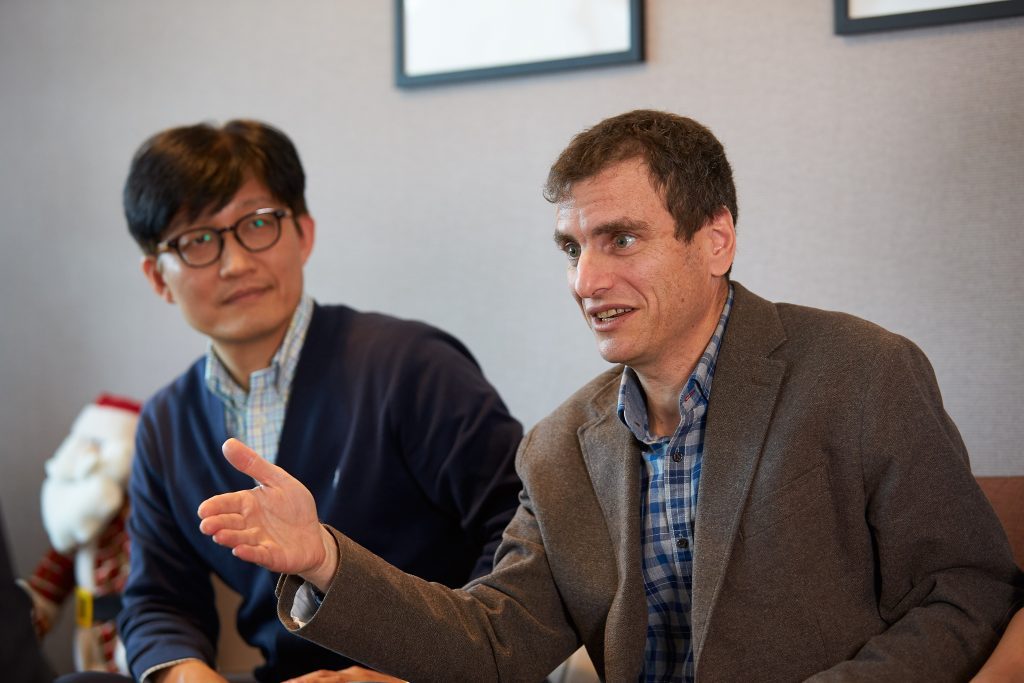 From left are Professor Changkuk Jung and Professor Bradley Tatar in the Division of General Studies at UNIST.

Professor Bradley Tatar received the ABL degree in Anthropology from Harvard University Extension School and the Ph.D. degree in Cultural Anthropology from University at Albany, United States. He joined the Division of General Studies at UNIST in 2010. Prior to joining UNIST, Professor Tatar worked as a visiting Professor at KAIST College of Cultural Science, Korea. His research interests cover many aspects of whale culture in Ulsan.

Professor Tatar became interested in both Ulsan and whales after he took his first visit to Jangsaengpo in 2010. He recently published a research paper on the history and meaning behind Jangsaengpo for the folklore survey report project, which was issued in 2017 to commemorate the “Year of Ulsan Folk Culture”. In this report, he took charge of ‘Whale Culture’ part and presented stories of the whaling history in Ulsan with Professor Jinsook Choi in the Division of General Studies at UNIST. Currently, he is pursuing joint research on the release of captive dolphins and its impact with his student, Sejoon Kim in the School of Energy and Chemical Engineering at UNIST.

The research team hopes to expand their research to areas beyond the Ulsan region and conduct a comparative study on whale-eating in the cultures of South Korea and Japan.