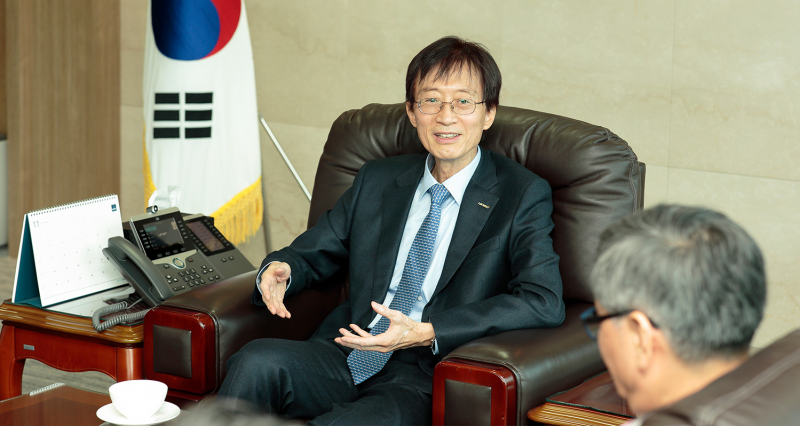 President Yong Hoon Lee begins his term as the 4th president of UNIST, as of November 25, 2019.

UNIST begins a new era of leadership as Dr. Yong Hoon Lee, the 4th president of UNIST, starts his term as of today, Monday, November 25th, 2019.

On November 12, UNIST held the ‘2019 20th Temporary Board of Directors’ meeting in EL Tower in Yangjae-dong, Seocho-gu, Seoul and announced KAIST Professor Yong Hoon Lee, as the next president of UNIST. With the consent by the Minister of Education and the approval of the Ministry of Science and ICT, Dr. Lee has been officially appointed as the new President of UNIST.

Dr. Lee takes over the position from Dr. Mooyoung Jung, who served as the 3rd President of UNIST from September 2015 until the end of September 2019. The official inauguration ceremony of President Yong Hoon Lee is scheduled for December 5 to mark the beginning of his administration as the newly appointed President of UNIST. Dr. Lee will remain in his position until the end of November 2023. 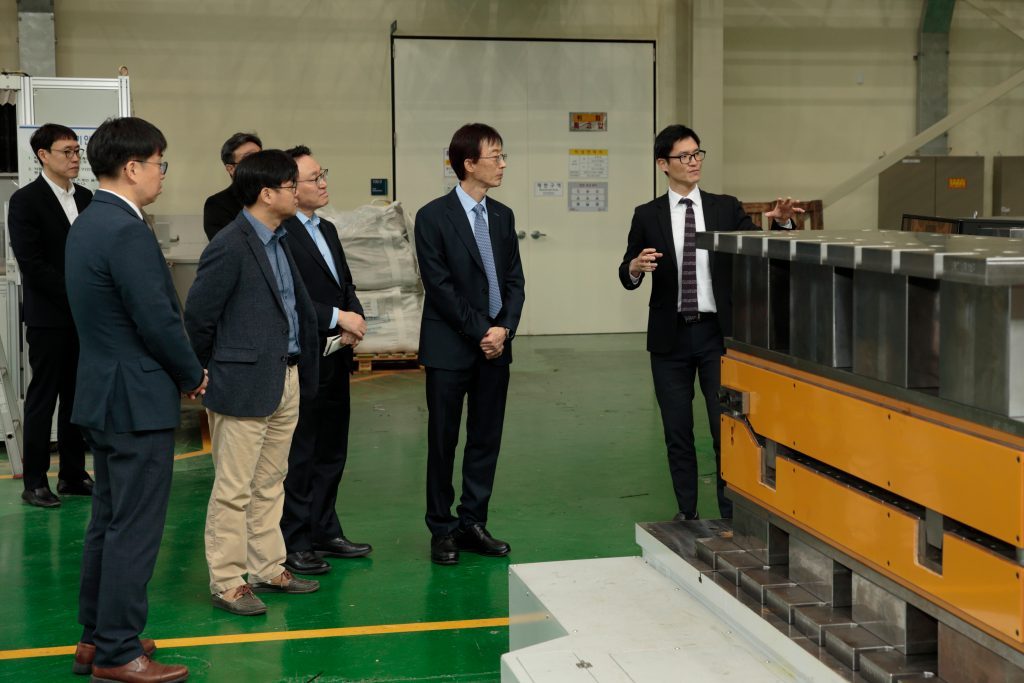 On the first day of his term, President Yong Hoon Lee has met with key officials and took a brief tour of the main facilities at UNIST.

On the first day of his term, President Yong Hoon Lee has met with key officials of UNIST and took a brief tour of the main facilities. He will be receiving task reports from each team by November 28 in hoping to better understand the institution’s current situation and to fully grasp each team’s roles and responsibilities.