Home All News Research Scientists, Discovering the Secrets of Nanoworld 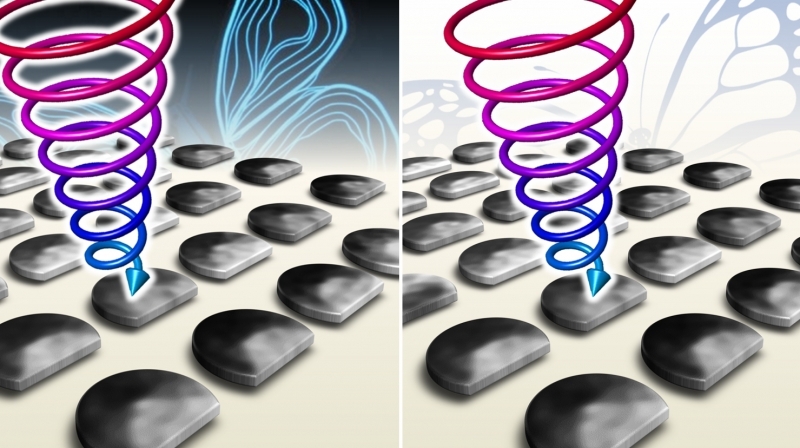 Scientists, Discovering the Secrets of Nanoworld

A team of researchers, led by Prof. Ki-Suk Lee (School of Material Science and Engineering) has captured the first experimental evidence of chaos effect in spintronics research. This study also demonstrated an approach to control the nano-sized magnetic vortex structures.

This new way of computing, so called “Spintronics” will bring a new information processing era, thereby allowing computers to effectively process information at much faster speeds.

In the study, Prof. Lee’s research team explained that the intrinsic stochastic nature of vortex creation can be controlled by adjusting the interdisk distance in asymmetric disk arrays.

This research finding was appeared online in Nature Communications on December 17, 2014.