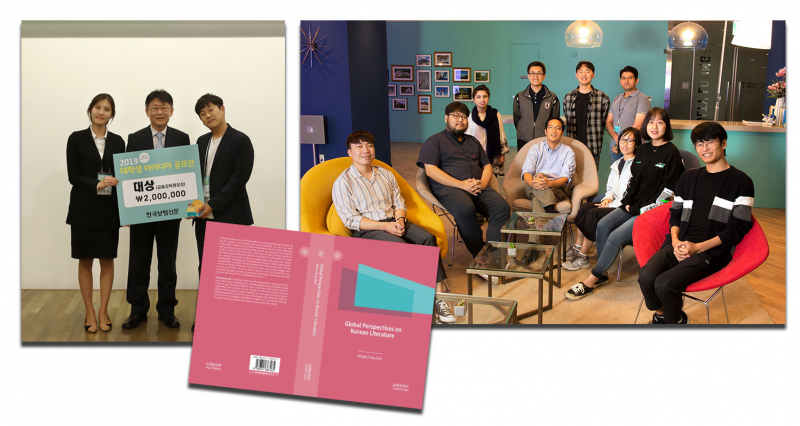 《Editor’s Note: UNIST has attracted much attention recently, as its name was mentioned on Korean media through the inspiring stories of its students and faculty. Through this, UNIST had an excellent opportunity to expose itself to the public and those who have little or no interest in science and technology. Here is a brief summary of those inspiring stories.》

JunHee Lee, Professor in the School of Energy and Chemical Engineering at UNIST has been selected for the second-half 2019 Samsung Research Funding Program for Future Technologies. As part of this project, Professor Lee will carry out research project in the field of material technology, thus will develop next-generation technology that can be applied to neural network computer, thus bring about new semiconductor materials. 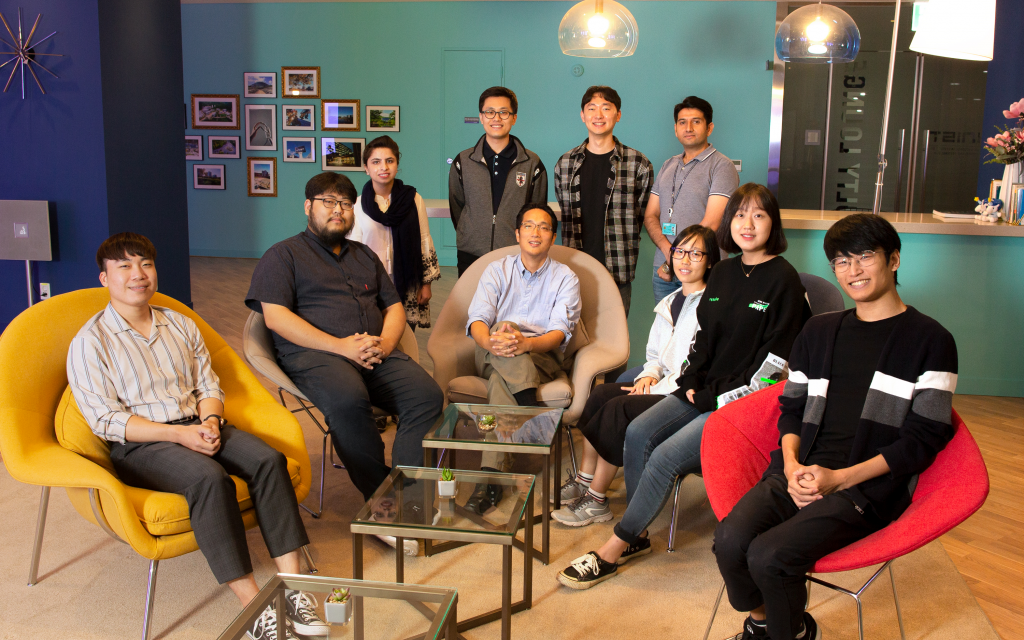 Professor JunHee Lee and his team in the School of Energy and Chemical Engineering at UNIST has been selected to Samsung’s Future Tech Fostering Projects.

Started in August 2013, this program has been promoted by the Samsung group in support of the cultivation of the core basic science technologies and for the three major areas of ▲ basic science, ▲ materials technologies, and ▲ creative ICT under an investment of 1.5 trillion won for 10 years. Based on those three major areas, the company selects the awarding of promising research projects three times a year. Through this program, a total of 560 projects have already been selected and about 7 trillion won have been invested so far.

Two UNIST students have been honored with the Grand Prize at the 2019 Idea Competition for Insurance Industry. 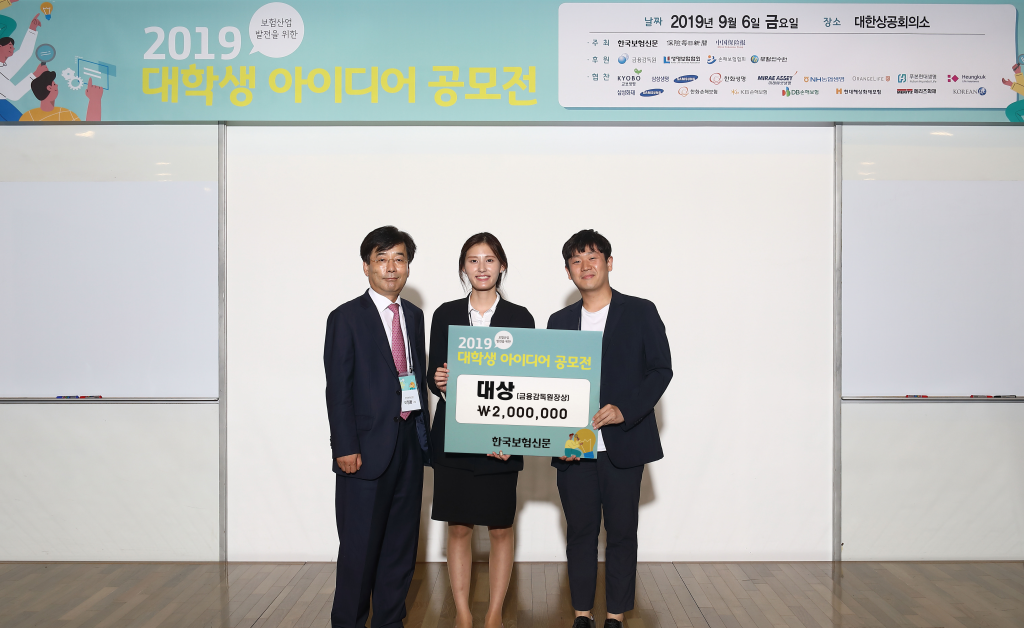 From left are President JungYong Kim of Korea Insurance Newspaper, Jang Ho Choo, and EunJi Kim in the Graduate School of Technology and Innovation Management at UNIST.

Jang Ho Choo and EunJi Kim in the Graduate School of Technology and Innovation Management at UNIST have been given the award for proposing the idea of “Customized Insurance for the Prediction of DNA-related Diseases through Technology Innovation.”

The two students studied technology management, and they have been interested in the 4th Industrial Revolution, Fintech, and Insuretech. Through this competition, they were able to study deeply about the related fields, thus come up with great ideas.

The competition has been co-sponsored by the Korea Insurance Newspaper, the Japan Insurance Daily Newspaper, and the China Insurance Company. Over 100 proposals were received, but only 10 outstanding teams (8 teams from Korea, and 2 teams each from China and Japan) have been selected for finalists. The final evaluation was held at the Korea Chamber of Commerce and Industry (KCCI) on September 6, 2019. The award ceremony also took place on the same day. The grand prize winner has been presented with the Director Award by the Financial Supervisory Service (FSS), along with a monetary prize of 2 million won.

Wook-Dong Kim, Professor in the Division of General Studies at UNIST has published a new book, entitled “Global Perspectives on Korean Literature.” 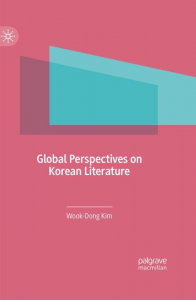 Composed of five chapters, this book explores Korean literature from a broadly global perspective from the mid-9th century to the present, with special emphasis on how it has been influenced by, as well as it has influenced, literatures of other nations.

Beginning with the Korean version of the King Midas and his ass’s ears tale in the Silla dynasty, it moves on to discuss Ewa, what might be called the first missionary novel about Korea written by a Western missionary W. Arthur Noble. The book also considers the extent to which in writing fiction and essays Jack London gained grist for his writing from his experience in Korea as a Russo-Japanese War correspondent. In addition, the book explores how modern Korean poetry, fiction, and drama, despite differences in time and space, have actively engaged with Western counterparts.