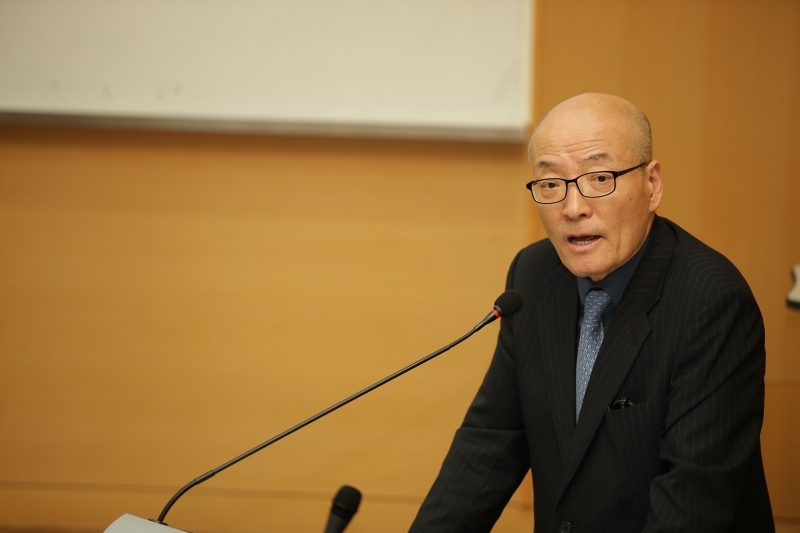 Chairman Kang Ki-sok of KONAC visits UNIST to deliever a lecture on "Current Status of Media in South Korea".

Attended by an audience of over 1oo students, this event was held as part of the 2018 Leadership Lecture Series. In the lecture, Chairman Kang talked about the current status and issues in Korean media landscape, and emphasized the importance of fair and reliable media. 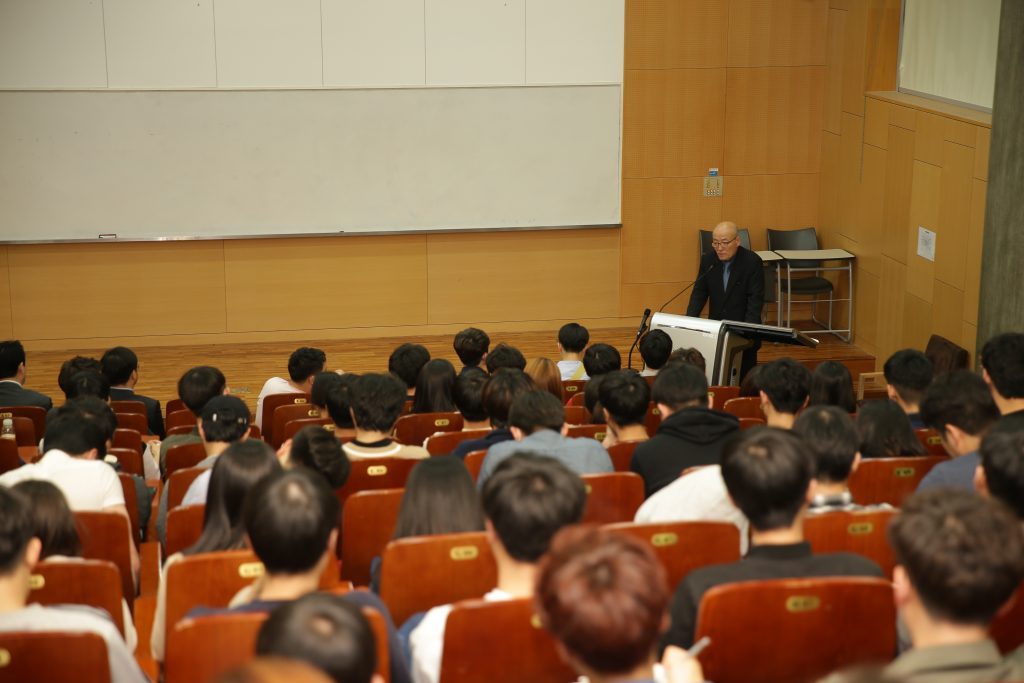 “Effective interpersonal communication is based on trust,” says Chairman Kang. “This is especially important when it comes to media where people interact and communicate with each other.”

Ki Sok Kang is a former managing editor at Kyunghyang Shinmun and former chairman of the Korean Newspaper Circulation Service, which merged with the Korea Press Foundation in 2010. He has been appointed as new chairman of the fifth board of KONAK in February.