UNIST President Mooyoung Jung extends his new year's greetings to all members of the UNIST community at the 2017 New Year Kick-Off Meeting.

"I would like to take this moment to express my sincerest gratitude to all of you for your wholehearted support."

On Monday, January 3, President Mooyoung Jung extended his new year’s greetings to all faculty members and executive members of UNIST, assembled in the auditorium at UNIST Kyungdong Hall. 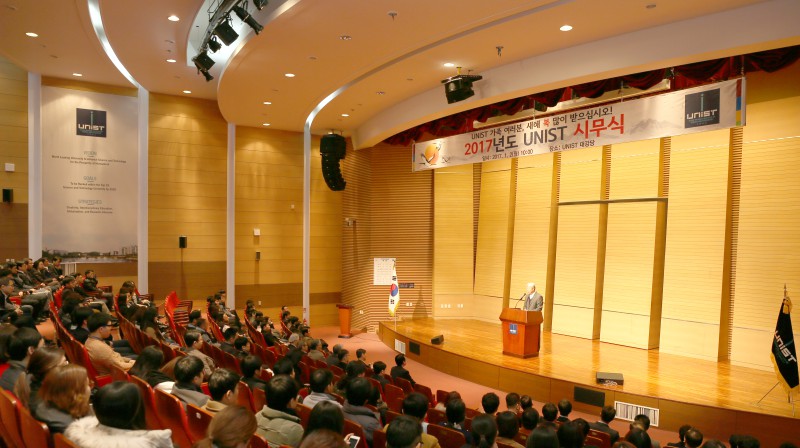 The opening ceremony of 2017 for the New Year, held at the Auditorium, Main Administration Building, UNIST on January 2, 2016.

“In the year of 2016, UNIST identifies its key task of raising the quality and efficiency of all activities, especially in scientific research to set the premise to soon become a world-class research-oriented university, maintain our leading position in the higher education institutions of South Korea and reach high international rankings,” says President Jung. “This monumental achievement is due, in large part, to your tireless efforts, hard work, and dedication.” 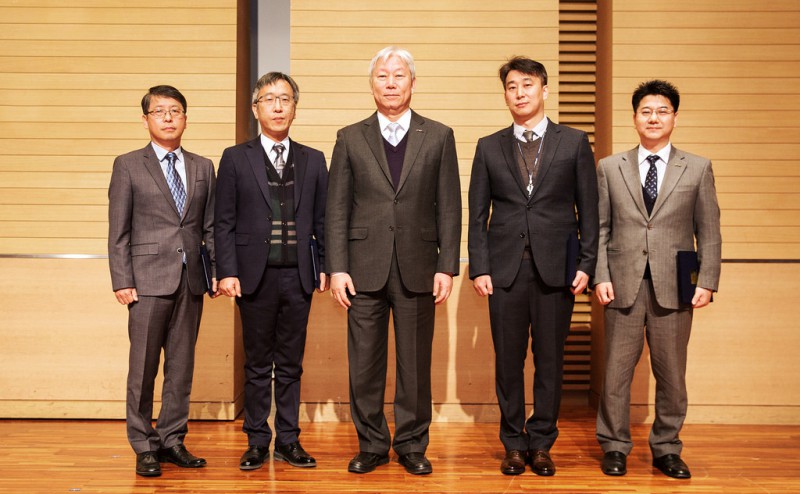 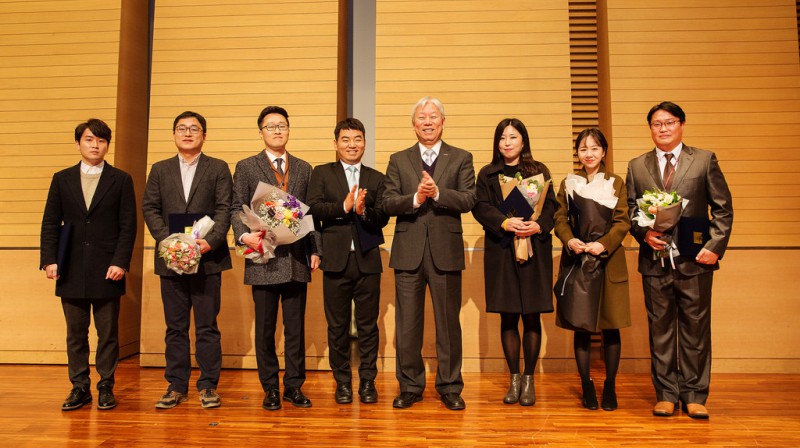