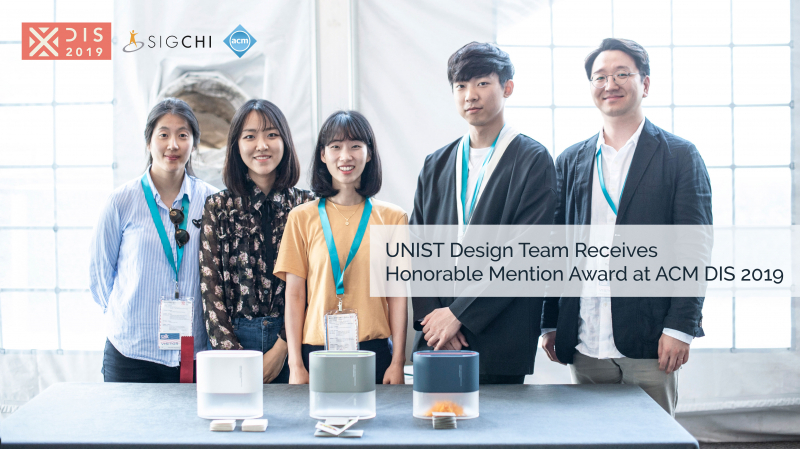 A recent design project, carried out by Professor Young-Woo Park and his design team in the School of Design and Human Engineering (DHE) at UNIST has been awarded with a Honourable Mention for Best Paper award (Top 2%) at ACM DIS 2019.

The award-winning design, muRedder is the redesign of a speaker for music streaming. It works like a paper shredder, effectively rendering song-embedded paper tickets into small enough bits, so that it would be impossible to replay the song once it has been used.

This new design is meant to reinstate the ephemerality of sound by shredding a song ticket that embeds a sound source while playing the song simultaneously. In this study, the design team explored ordinary music listening activities by turning intangible music content into tangible artefacts, making the music unable to be replayed, and representing the sound-fading process by shredding the ticket. 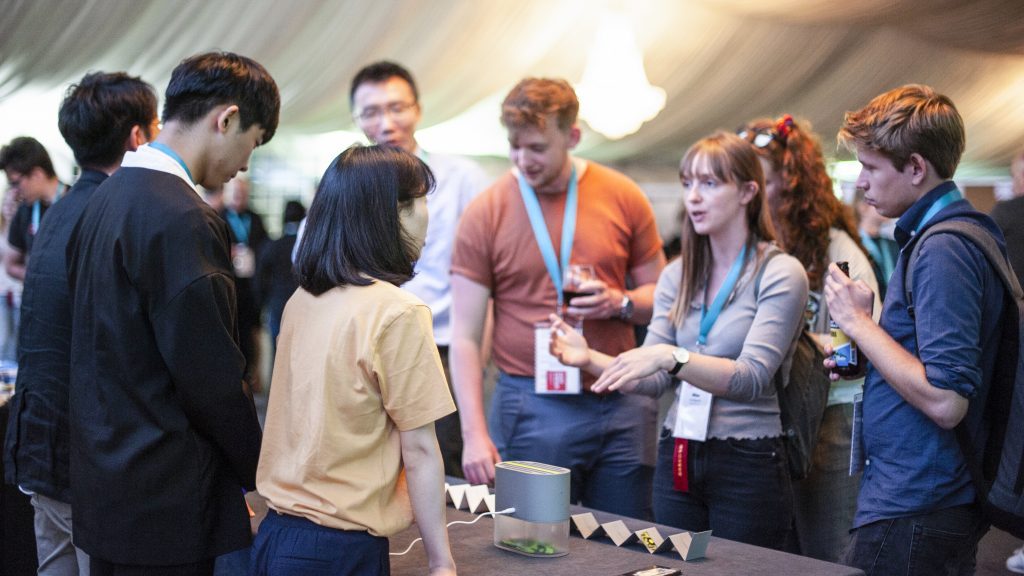 muRedder has gained a great amount of academic and media attention by being accepted at the ACM Designing Interactive Systems (DIS) 2019 Conference, held in San Diego in June. More than 400 papers were submitted at this year’s ACM DIS 2019 and only the top 2% research teams were honored. Among the winners, Professor Park’s design team was the only one, affiliated with a Korean institute.

Through this project, the design team found that limitedness of the media draws prudent decision in selecting music. By showing the process of consuming the invisible auditory content in a way that is tangibly perceivable, their findings imply new value for slow consumption of digital content and musical participation in public spaces.

The use of digital devices, such as computers, MP3 players, smartphones, and streaming service platforms has allowed us to enjoy music with very little cost and effort in various situations. Thanks to that, we can listen to the desired music anytime and anywhere. But sound is naturally ephemeral. The music you hear through a concert or busking disappears from its place and you can not hear it again, so it remains deep in your memory. Such experience is more than convenience.

muRedder plays digitized music, but it has an analog feel in it. The digital sound source is contained in a ticket made of paper. The process of recycling paper tickets as they are shredded recreates the sentiment of one-time music consumption. Thus, because it is shaped in the form of a paper ticket, you can have a little fun new experiences, such as selecting disposable music to listen to or collecting and making them into a ticket book. 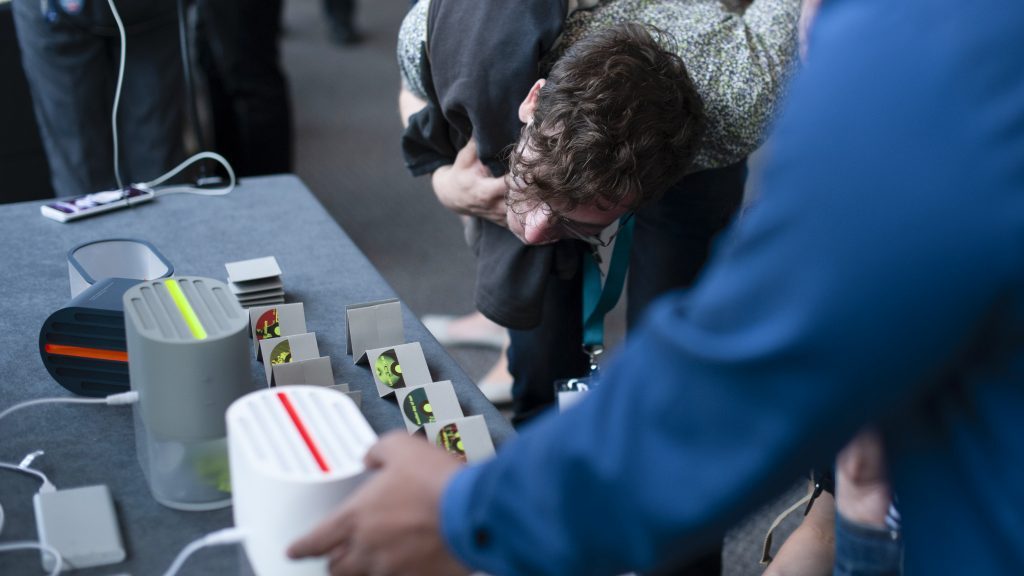 Meanwhile, the ACM conference on Designing Interactive Systems (DIS) is the premier international and interdisciplinary conference encompassing all issues related to the design and deployment of interactive systems where designers, artists, theorists, psychologists, user experience researchers, systems engineers and many more come together to debate and shape the future of interaction systems research, design, and practice. This year’s conference has been attended by universities that offer the world’s best convergence design programs, such as UC Berkeley, Eindhoven University of Technology, and Cornell University, as well as some of world’s biggest tech companies (including IBM Research and Microsoft).

Details of muRedder can be found HERE. 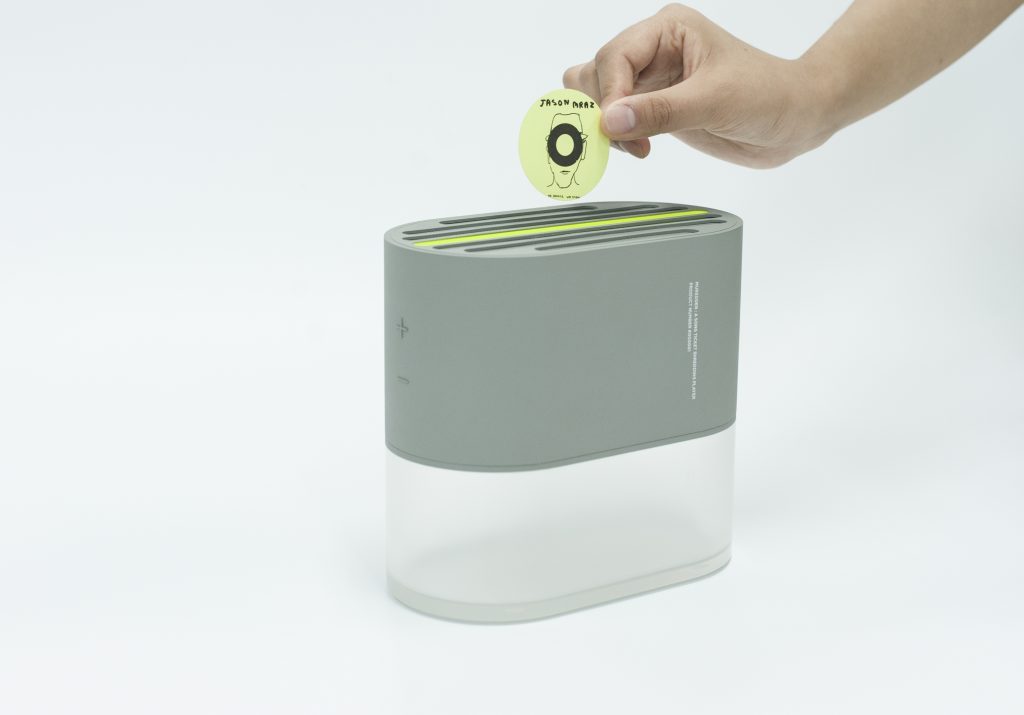 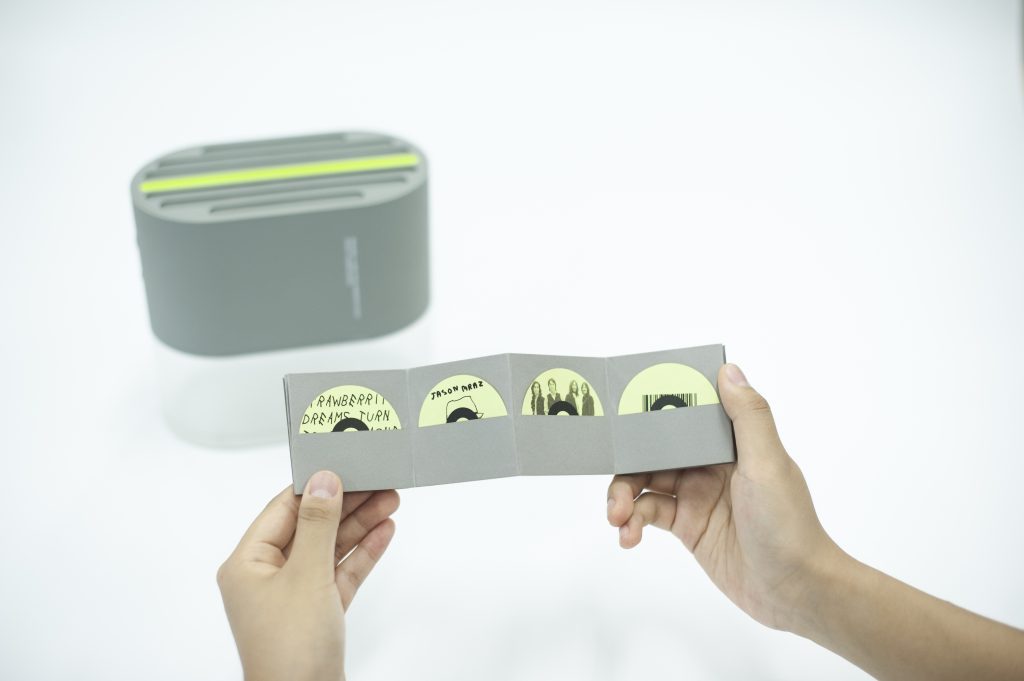