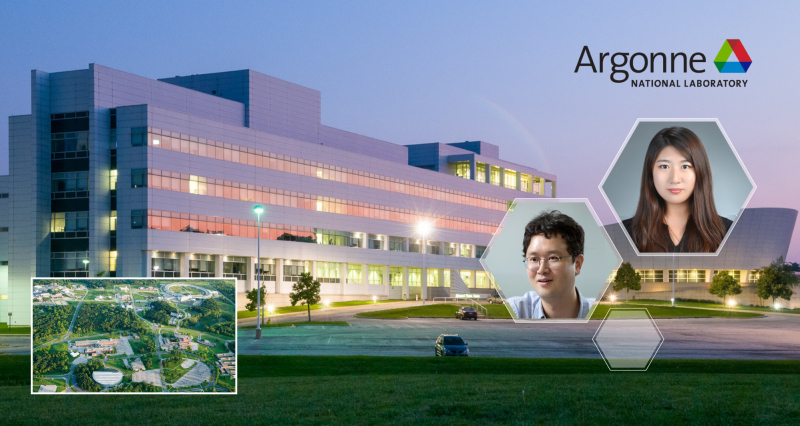 Dr. Yeong Shin Jeong, 2019 Ph.D. graduate from UNIST, has recently been appointed as a principal research engineer at Argonne National Laboratory (ANL) in the United States.

Dr. Yeong Shin Jeong, 2019 Ph.D. graduate from UNIST, has recently been appointed as a principal research engineer at ANL.

Yeong Shin Jeong, a recent graduate from the Department of Nuclear Engineering at UNIST has been appointed as a principal research engineer at Argonne National Laboratory (ANL) in the United States. Her term began in June 2020.

Argonne National Laboratory (ANL) is a multi-program science laboratory, managed by the University of Chicago on behalf of the U.S. Department of Energy’s Office of Science. Created in 1946 as an extension of the Manhattan Project to develop nuclear technology, the laboratory conducts cutting-edge basic and applied scientific research in virtually every scientific discipline, including energy storage, supercomputing, environmental sustainability, and healthcare.

Dr. Jeong’s research interests lie primarily in the nuclear safety analysis that can be used in the design of molten salt reactors (MSRs). At Argonne, she carries out research on safety assessments for next-generation nuclear reactors, which reactor designers and analysts can use to improve the safety and design of next-generation nuclear reactor systems. Doing so can also help researchers expedite the licensing process. Next-generation of nuclear power reactors promises to be safer, cheaper, and more efficient. This includes small modular reactors (SMRs) and those that use new, high-temperature, gas-cooled reactor technologies to produce energy. 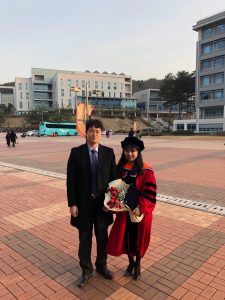 Dr. Jeong received both her Bachelor of Science degree and doctorate from UNIST. She obtained her Ph.D. in February 2019 under the mentorship of Professor In Cheol Bang in the Department of Nuclear Engineering at UNIST. She participated in various practical projects to develop nuclear reactor safety technologies and gained a range of international experiences, such as internships at the Australian Nuclear Science and Technology Organisation (ANSTO) and joint research projects with Polytechnic University of Milan (Politecnico di Milano). After that, she worked as a postdoctoral scholar at MIT, carrying out analytical modeling research that could be used in the design and analysis of various next-generation nuclear reactor systems. She now began her new career as a principal research engineer at Argonne, starting in June 2020.