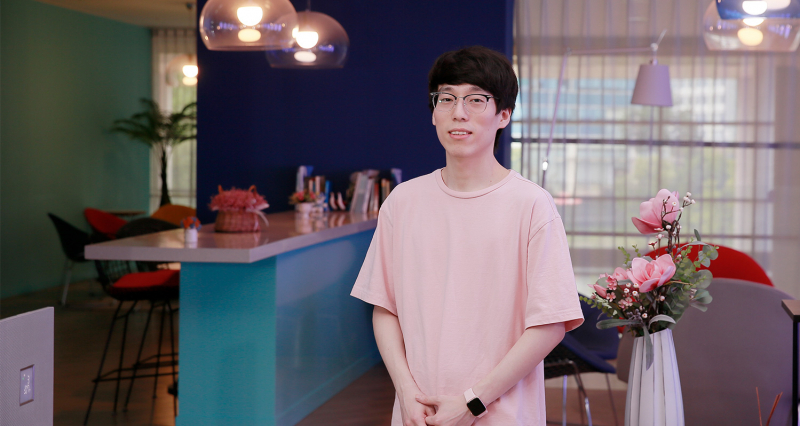 Jaewon Kwak, 2017 MSc graduate from UNIST, has been appointed as a software development engineer at Amazon Vancouver.

Jaewon Kwak, a recent graduate from the Department of Computer Science and Engineering at UNIST is about to begin his new career as a software development engineer at Amazon. Mr. Kwak will be working within Amazon’s Supply Chain Optimization Technology (SCOT) team based in Vancouver, British Columbia, Canada, starting at the end of September 2021.

Mr. Kim earned both his Bachelor’s and Master’s Degrees in Computer Science from UNIST. He obtained his master’s degree under the guidance of Professor Young-ri Choi (Department of Computer Science and Engineering, UNIST) in 2017. His research interests lie primarily in the fields of distributed computing, high-performance computing (HPC), and cloud. Throughout his school years at UNIST, Mr. Kim also participated in numerous supercomputing competitions to gain some in-depth, hands-on experiences on HPC.

According to Mr. Kim, participating in extracurricular activities, such as joining a student-led hacking club (HeXa, Hacker’s eXciting Academy) and laboratory experiences, helped him immensely to gain the skills he needs to succeed in his science career.