Home All News People UNIST Professor Honored with Commendation from Minister of Environment! 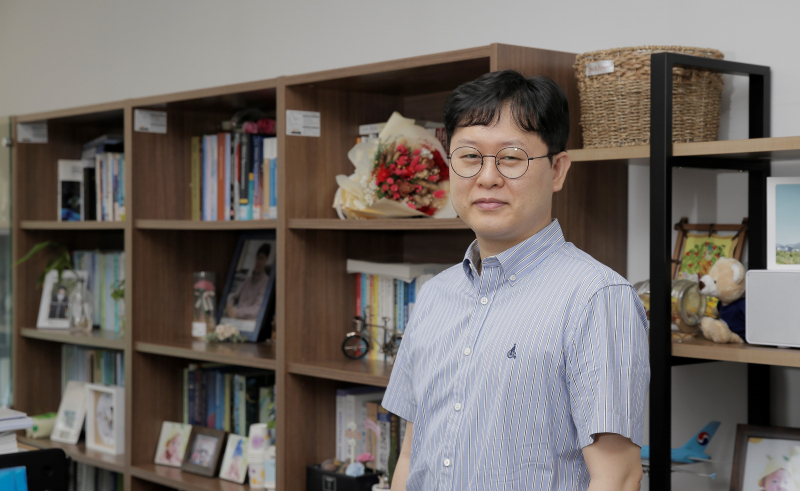 Professor Sung-Deuk Choi (Department of Urban and Environmental Engineering) has been honored with the 2021 Doosan Yonkang Academic Award for the Environment.

UNIST Professor Honored with Commendation from Minister of Environment!

Sung-Deuk Choi, Professor of Urban and Environmental Engineering at UNIST, received a certificate of commendation from the Ministy of Environment in commemoration of the 26th Environment Day on Saturday, June 5, 2021.

As an expert in measuring and analyzing air pollutant emissions, Professor Choi received credit for carrying out a number of research projects, proposed by the Ministry of Environment, which includes the management of air pollutants (i.e., fine dusts).

In particular, he was honored for developing key technologies for quantifying the contribution of long-range transported air pollution from China, as well as for analyzing the quantity of local air pollutant emissions and their major emission sources. In addition to this, he received credit for developing a converged technology for monitoring and modeling major emitting sources of fine dust from industrial sites. 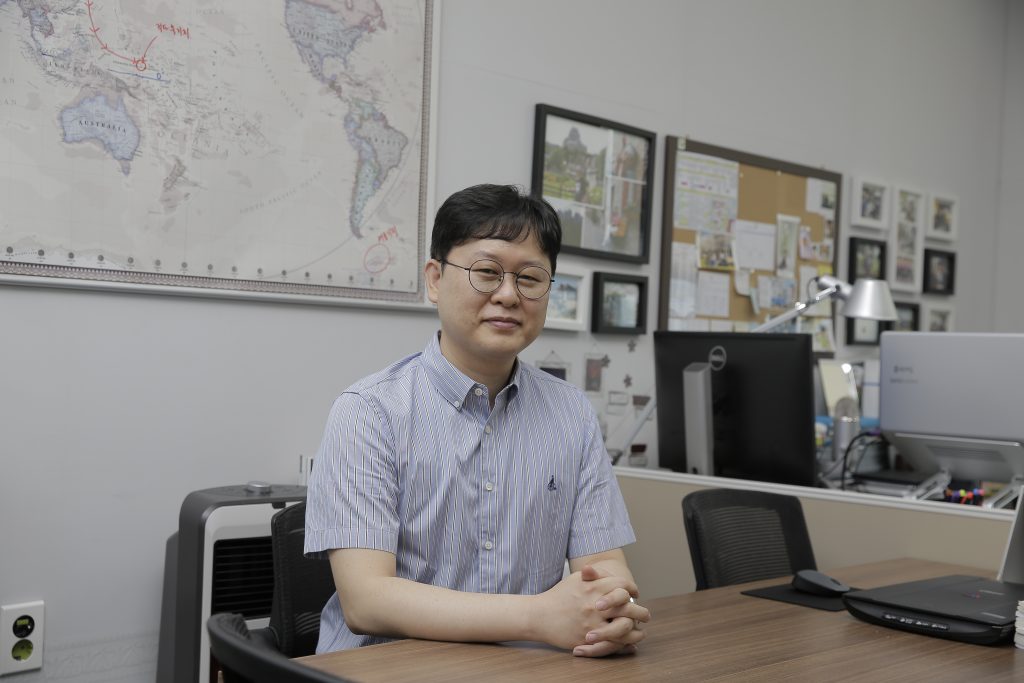 Professor Sung-Deuk Choi in the Department of Urban and Environmental Engineering at UNIST.

Since the participation in the Expert Meeting on Long-range Transboundary Air Pollutants in Northeast Asia by the National Institute of Environmental Research (NIER) in 2013, Professor Choi has been making a concerted effort in pushing for non-governmental academic exchanges and cooperation by attending meetings, related to the cooperation of Korea-China-Japan for reducing particle pollution.

Professor Choi is currently pursuing a variety of scholarly and research activities in secondary generation of fine dust in Seoul and Ulsan regions. In addition to this, he has been actively conducting research on the monitoring of long-range transport of air pollutants in west coastal areas and adjacent islands.