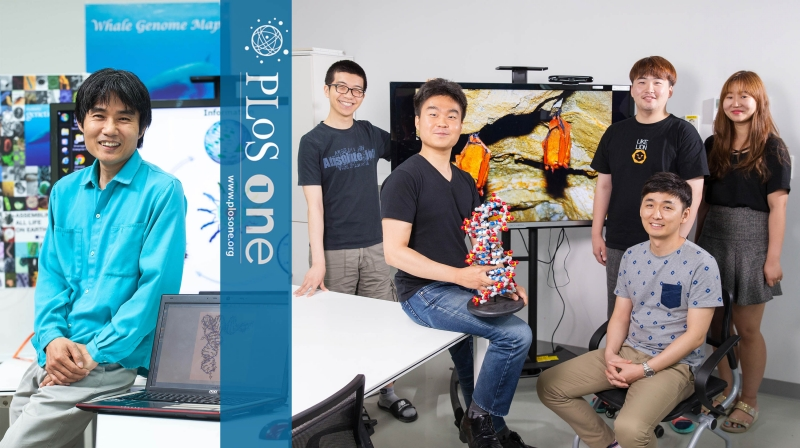 Their findings appeared in the July issue of the world's largest scholarly journal, PLoS ONE.

A recent study, affiliated with the Korean Genomics Industrialization and Commercialization Center (KOGIC) at UNIST has presented the first whole genome sequence and analyses of the Myotis rufoniger, one of the most well-known and iconic protected wild animals in South Korea, known as the golden bat.

This breakthrough comes from a research, conducted by Professor Jong Bhak of Life Science at UNIST and Professor Doug-Young Ryu of Veterinary Medicine at Seoul National University in collaboration with the Korean Cultural Heritage Administration.

Recent studies have indicated that bats live longer than any other mammals of their sizes on earth. Myotis rufoniger is a species of vesper bat in the family Vespertilionidae. It is a rare bat species that face imminent threat of disappearance from the face of Earth. Being designated as a Korean natural monument No. 452, only 450 to 500 of these bats survive in the wild in South Korea, presently. The research team expects that this study will provide a genetic foundation for the restoration and conservation of the critically endangered M. rufoniger. 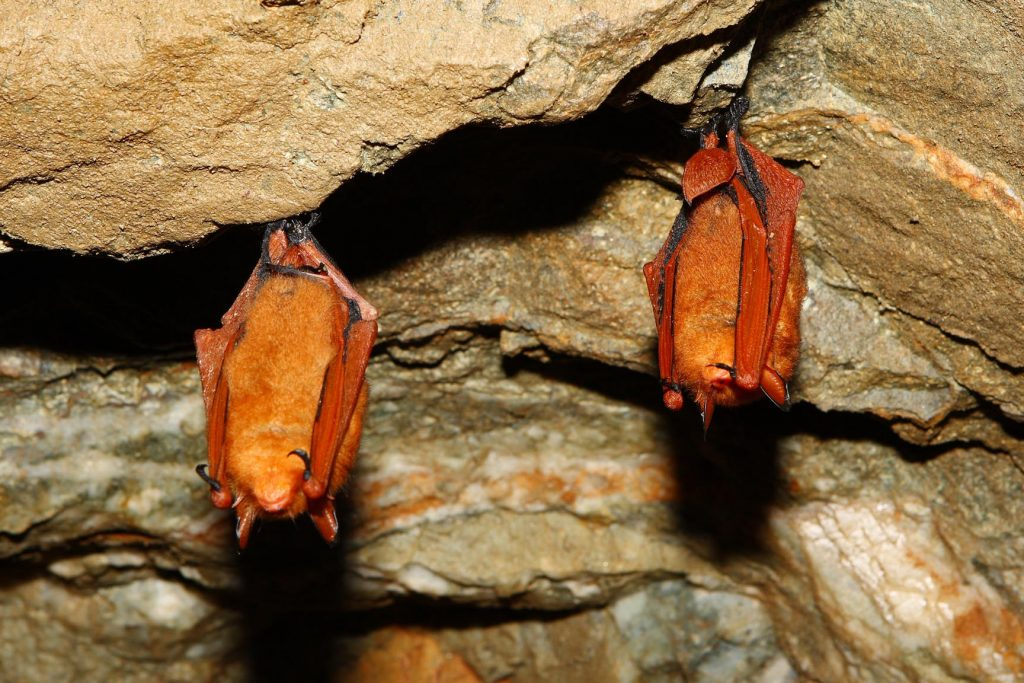 In their study, published in the July issue of the world’s largest scholarly journal, PLoS ONE, the research team, led by Professor Bhak’s research team provides a whole genome analysis of M. rufoniger by producing massively parallel short DNA sequences with its genomic features and unique amino acid sequences, accompanied by its demographic history and genetic diversity.

The genomic DNA from the wild carcass of M. rufoniger found in Gosudonggul cave, Danyang, in South Korea, was used in this study to investigate the demographic history of Myotis bats. The research team also investigated the genomic diversity of the M. rufoniger and compared it to those of the other 13 mammalian genomes (seven bat genomes and six other mammalian genomes).

The research team confirmed that these bats also have bat-specific sequences, which have already been published to be related to bat’s delayed ovulation during hibernation, long lifespan, powered flight, echolocation, and low vision. Given bats’ long lifespan, the genetic structure of M. rufoniger will contribute to a better understanding of human longevity. 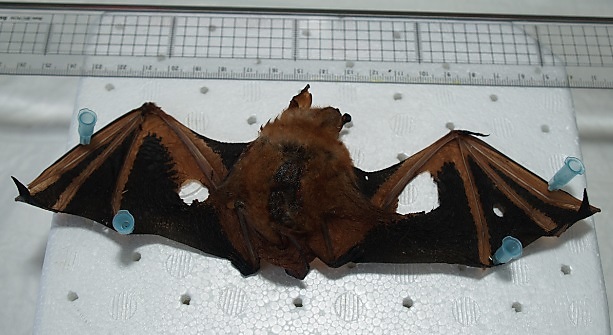 Bats are typically brown or black in color, but they also occur in a variety of color schemes. In the study, the research team found specific genetic variations that are likely responsible for the M. rufoniger’s rusty orange fur color, which distinguish it from the other bats. Moreover, they also found that an elemental analysis in the tissues from the M. rufoniger individual analyzed also showed a very high concentration of (As) in its intestinal tissue. This suggests an evolutionary correlation that M. rufoniger can survive in a cave, contained a high level of As.

A genome contains all of the genetic information of a given organism, including its evolutionary origins. The demographic history analysis in the present study found that the population size of the M. rufoniger was dramatically decreased during the latter part of the last glacial period. It is also shown that there was a consistent decline of Myotis bat family’s effective population size since ~30 k years ago. In particular, M. rufoniger’s effective population size was the lowest in Myotis bats, confirming its relatively low genetic diversity. 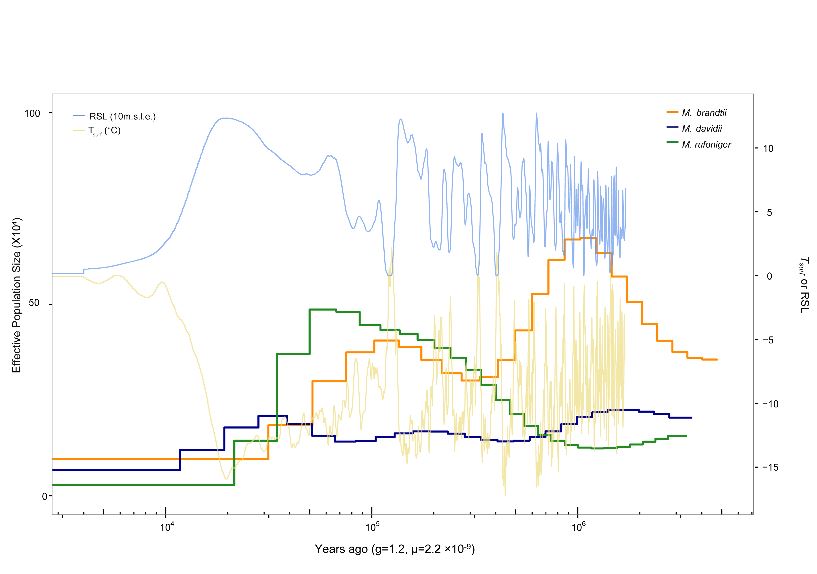 “The primary reason for the rapid decline in the population of bats is due to very recent human encroachment into and destruction of wildlife,” said YoungJune Bhak, the lead author of the study. “Further studies are needed to determine if the declining bat populations in the present study is a bat-wide phenomenon, as well as to find out what are the possible ways to prevent the rapid decline in bat populations.”

“Bats are one of the country’s most valuable biological resources to humans, as they are biologically interesting as whales and also have a relatively long lifespan,” says Professor Bahk. “We must turn these genomic data into usable information that improves individual and population health.”

He adds, “We hope to unravel the basis for logevity by finding genetic loci associated with extreme logevity in bat genome, and further utilize it for cancer treatment and prolongation of human life.”