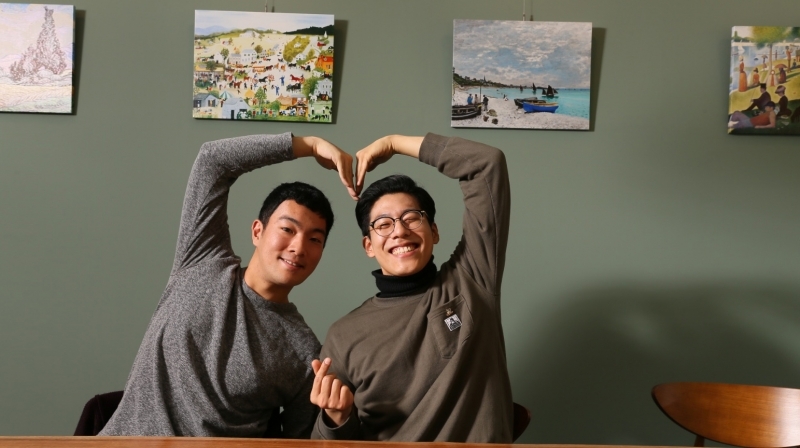 On December 20, UNIST has announced that two of its students have donated their hematopoietic stem cells (HSCs) to help treat patients with incurable diseases.

Hematopoietic stem cells are the stem cells that make up blood constituents and play a key role in the treatment of hematologic cancer patients, such as leukemia. To donate HSCs, the genotype of the patient and the donor’s histocompatibility antigen (HLA) must match. As of today, only 0.5% of the national population was registered for HSC donation and the possibility of finding matched HSC doners is very low. About three thousand patients are suffering while holding onto a faint hope that an ideal donor will appear. This is why the average number of HSCs transplantation only amounts to 500 cases per year.

“We were both surprised to know that we donate on the same day, knowing that the probability of being selected to be a HSC doner is pretty low,” the students mention. “This has taught us the true meaning of sharing and how to make a difference in the lives of others.” 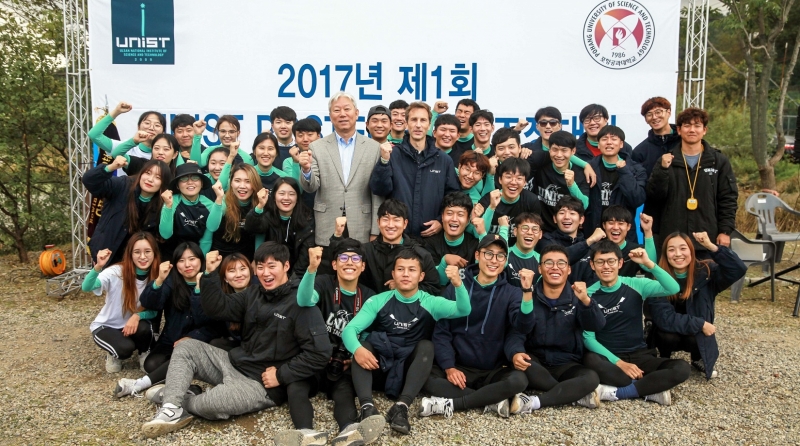 According to these student donors, the UNIST Rowing team played a large role in their decision to donate HSCs, as rowing is a sport that not only imparts physical strength, but also teamwork and leadership. They also emphasized the importance of teamwork in rowing by saying “Rowing is a team sport. One cannot go fast, if you do it alone.”

“The view on bone-marrow donation that has been reflected in the media and press created negative awareness such as severe pain among the public, which hinders voluntary participation,” says Hyun-Ki Jung. “Through this, we hope to improve such negative awareness.”