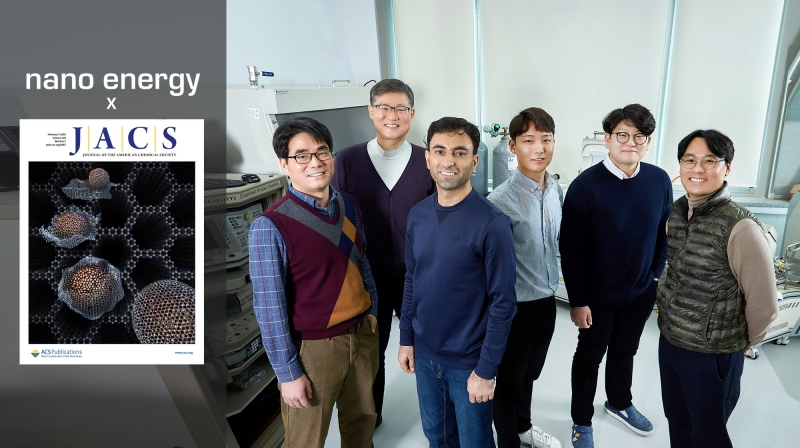 Their findings published in both JACS and Nano Energy.

A recent study, affiliated with UNIST has announced that they have succeeded in creating a new catalyst for hydrogen production. The performance of this catalyst, according to the research team, surpasses that of all the other materials tested, including platinum (Pt).

This breakthrough has been jointly led by Professor Jong-Beom Baek and Professor Guntae Kim in the School Energy and Chemical Engineering at UNIST. This new catalyst is expected to lower the cost of fuel cells by delievering a substitute for expensive platinum catalysts. 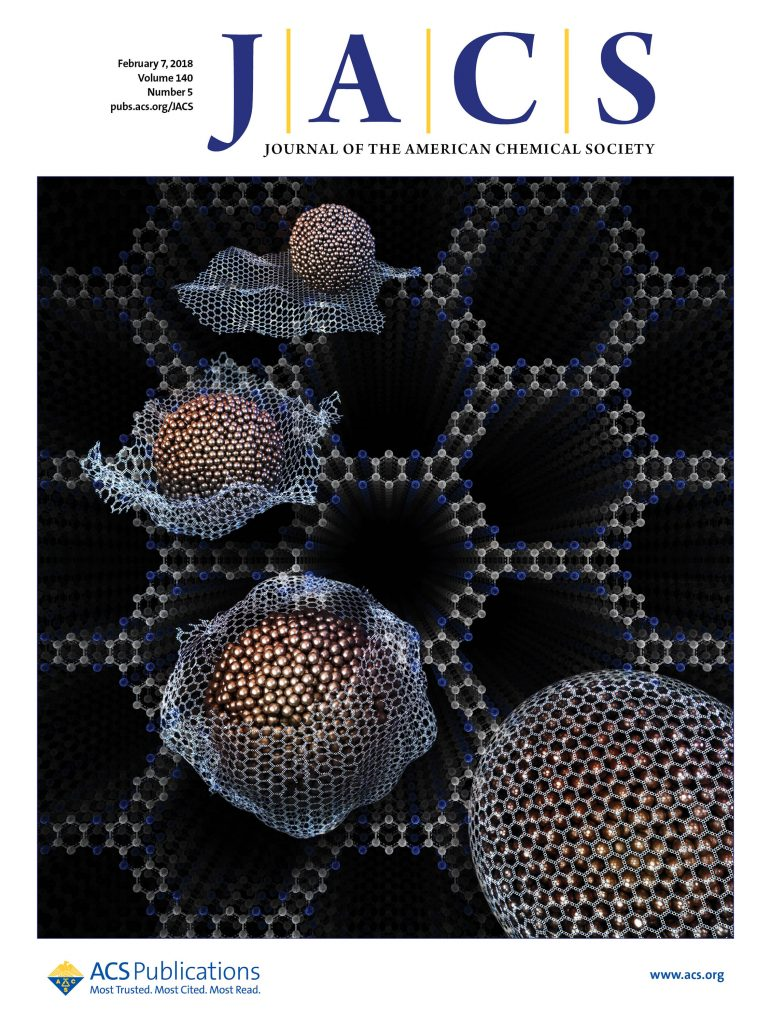 Platinum (Pt) is known as the most efficient transition metal catalyst due to its superior catalytic performance for both oxidation and hydrogenation reactions. However, their practical application has been hindered by their high cost, poor sensitivity to impurities, and unstable performance.

In search for alternative materials to replace precious Pt-based catalysts, Professor Baek’s team reported on a high-performance and stable Fe-based oxygen reduction reaction (ORR) catalyst encapsulated in C2N framework ([email protected]2N). According to Professor Back, the resulting [email protected]2N catalyst displayed superior electrocatalytic activity and with stability as compared to commercial Pt/C in both acidic and alkaline media. This research outcome has been introduced in the February 2018 issue of Nano Energy.

“The [email protected]2N catalyst holds great potential for commercialization,” says Javeed Mahmood in the School of Energy and Chemical Engineering at UNIST, the first author of the study. “It exhibits outstanding catalytic activities in both alkaline and acidic media and also remained rust-free during harsh electrochemical testing even after 650 h.”

Their findings have once again been introduced in the Journal of the American Chemical Society (JACS) and has been also selected as the front cover of the January 2018 issue of JACS. This work has been supported by the Creative Research Institute (CRI), BK21 Plus, Science Research Center (SRC), as well as the Mid-Career Researcher Program and Climate Change Programs through the National Research Foundation (NRF) of Korea.