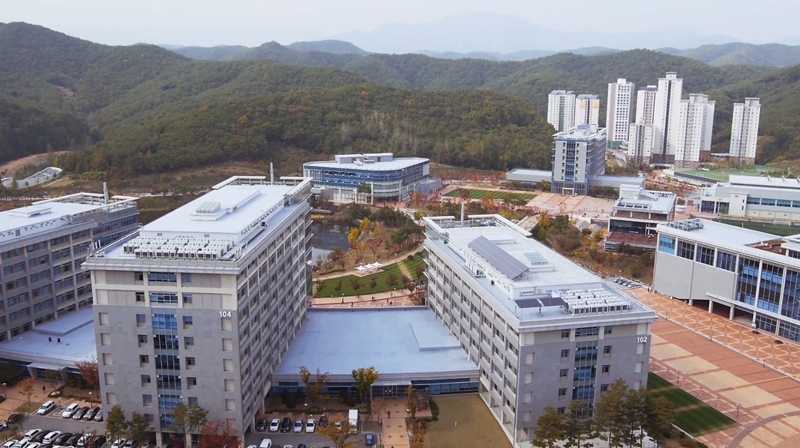 The law for the status change of UNIST has finally been approved by the National Assembly.

"This is a valuable result after 3 years of effort since its first proposal."

The law for the status change of UNIST has finally been approved by the National Assembly of Korea.

Since the bill has been confirmed by the National Assembly Legislation and Judiciary Committee, it will be now promulgated by the President Geun-hye Park. Once the President signs the bill into public law, UNIST will reborn again as one of Korea’s Science and Technology research Institutes under a special law with government funding within three months. This would bring UNIST to range with three other Korea’s S&T Research Institutes, KAIST, GIST, and DGIST.

President Moo Je Cho states, “This is a valuable result after 3 years of effort since its first proposal and I deeply appreciate all your efforts, time and sincerity.” He continued by saying, “Now, it is time to make concerted efforts in making of UNIST into another MIT or Stanford of Korea. I believe that would be the way we can respond to the supporters of UNIST who have tirelessly given their time and energy.”

The law revision will bring many changes to the system. This will include government grants that support both current and prospective UNIST students, as well as exemptions from military service for the holders of doctoral degrees.