Their findings have been published in Nano Letters on May 5, 2020.

An observational study that looked at the materials for achieving all-solid-state batteries without a risk of conflagration or explosion using a transmission electron microscope that captured the image of COVID-19 virus, has been introduced. The study seeks to uncover key discoveries for safer and longer-lasting batteries through the use of the revolutionary technique, dubbed cryo-electron microscopy (Cryo-EM), which has won the 2017 Nobel Prize in Chemistry. Cryo-EM is a high-resolution imaging tool, which uses frozen, rather than solution-phase samples to minimize the effects of electron beam–induced damage to delicate biomolecules.

A research team, jointly led by Professor Hyun-Wook Lee (School of Energy and Chemical Engineering, UNIST) and Professor Yoon Seok Jung (Department of Energy Engineering, Hanyang University) has succeeded in analyzing the structure of the sulfide-based solid electrolytes (SEs) at the atomic level. Such material is very sensitive and can be easily damaged through electron beam exposure, making it difficult to observe under the existing transmision electron microscope (TEM). In response, the research team has developed a method that entails flash-freezing the material at cryogenic temperature (−170 °C) without any exposure to ambient air, in order to observe the material without damaging it.

The conventional electrolytes used in many energy devices are in liquid form and have been employed in commercial lithium ion batteries (LIBs) due to their high ionic conductivities. However, because their use poses a serious safety risk, there have been many efforts to develop safer solid electrolytes. The only drawback is that within solid electrolytes, atoms are stacked together, like maze puzzles, so that ions cannot freely pass through the electrolyte. The poor ionic conductivity is another challenge that severely hinders both battery capacity and battery life.

Figure 1. The structural image of the sulfide-based solid electrolyte (Li6.5P0.5Ge0.5S5I) by normal TEM and Cryo-TEM.

In the study, Professor Lee and his research team introduced the Cryo-TEM measurement to directly observe the sulfur-based solid electrolytes. Cryo-TEM is commonly used for processing and imaging biological specimens, yet for the first time, this has been used for the analysis of battery materials. In the procedure, specimens are frozen at cryogenic temperature (−170 °C) with liquid nitrogen and this prevents them from damage while exposure with electron beam. At this time, the research team used the Vacuum cryogenic TEM, so that these specimens will be protected from atmosphere. 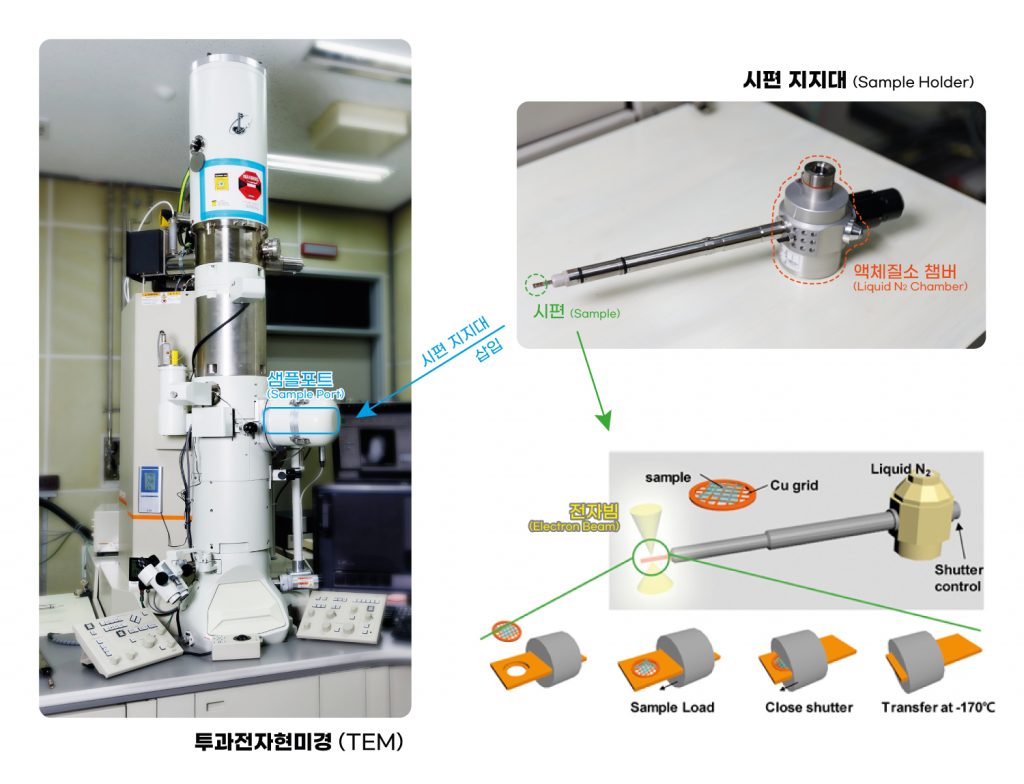 Figure 2. The process of specimen preparation in vacuum cryogenic TEM.

The research team synthesized the sulfur-based compounds, and thus measured the ionic conductivity with various heat treatments. When measured it with the Cryo-TEM, a honeycomb-like hexagonal structure was observed.

This research has been supported by the Technology Development Program to Solve Climate Changes and by the Basic Science Research Program through the National Research Foundation of Korea (NRF) funded by the Ministry of Science and ICT (MSIT). Their findings have been published in Nano Letters on May 5, 2020.