The first exhibit will run on the first floor in the Kim Jinjae Hall of the Busan National Science Museum through August 29, 2021.

A UNIST design team, led by Professor Yunwoo Jung (Department of Design) has announced some of its robot designs will be put on display at the Hello Robot, a special joint exhibition held by Busan National Science Museum through August 29, 2021. 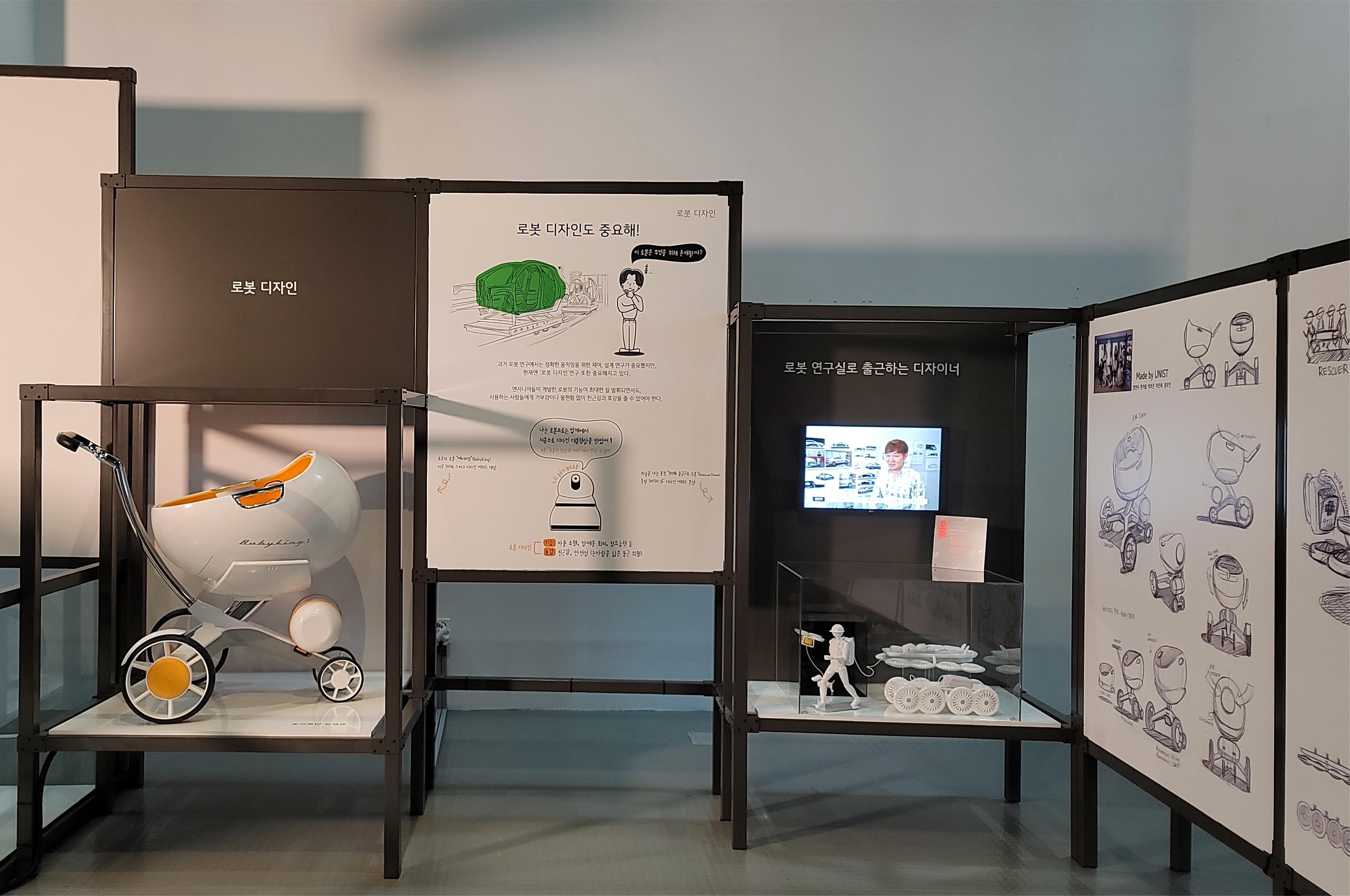 This special rescuing drone is not limited to mere design concept and will soon be realized as an actual product. Professor Jeong and his design team, together with the Drone Dom Co., Ltd. are currently in the process of mass producing the rescue drone while considering its structure and operation system. 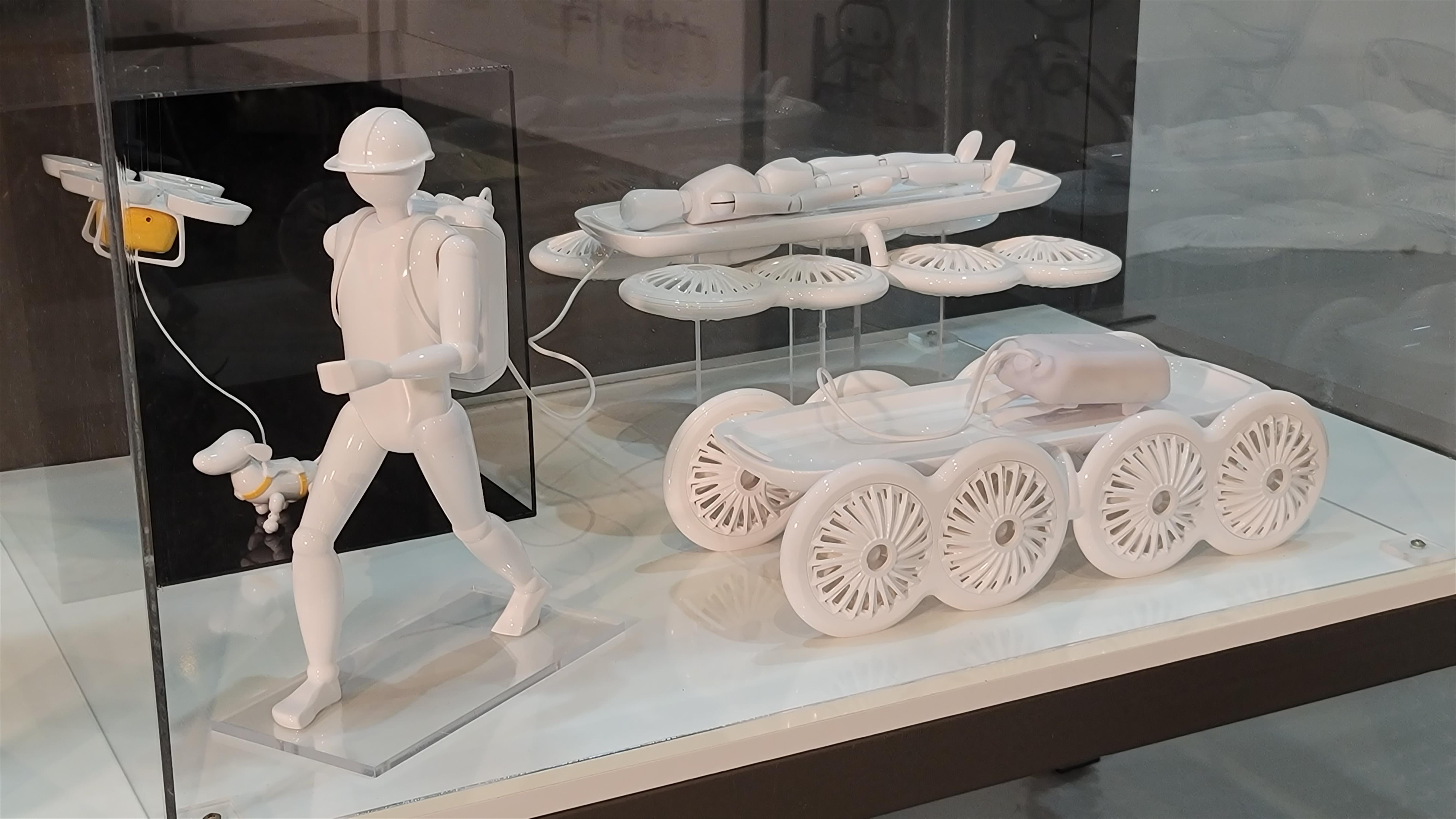 The Baby King is a robotic baby crib, designed to take care of your little ones while you are struggling with household chores. It boasts a number of features, including easy detachable air purifying filter to remove dirty air around a newborn and modularization to smart stroller and car seat.

This special robot crib has been developed through the industry-academic collaboration with LG Electronics and awarded the Spark Design Award 2016, the highest accolade in the competition. 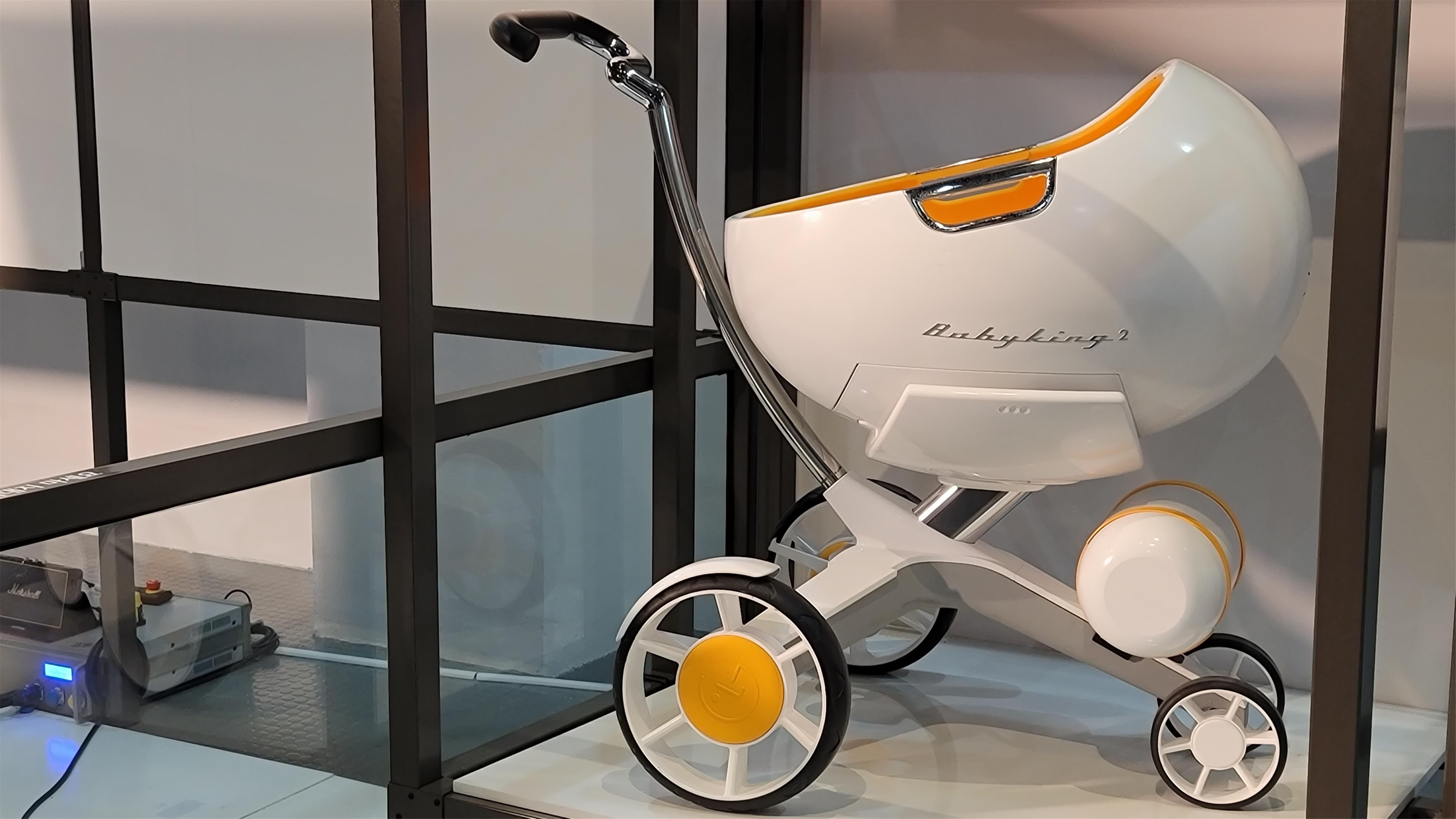 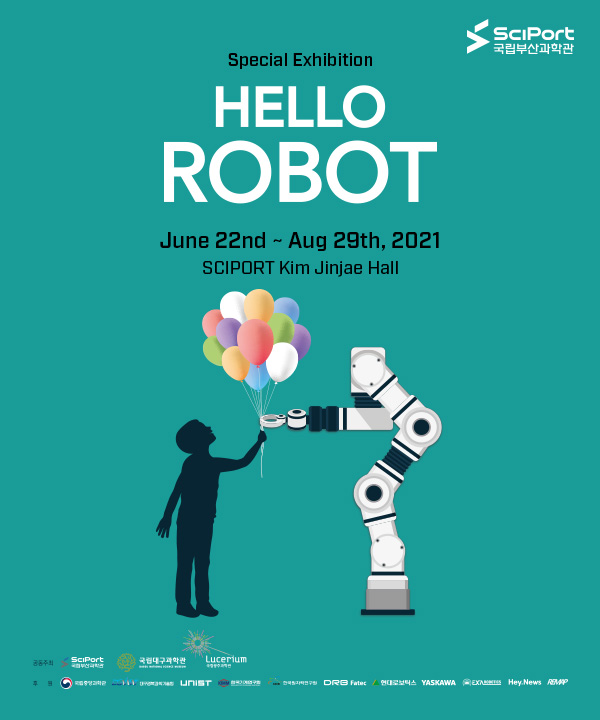