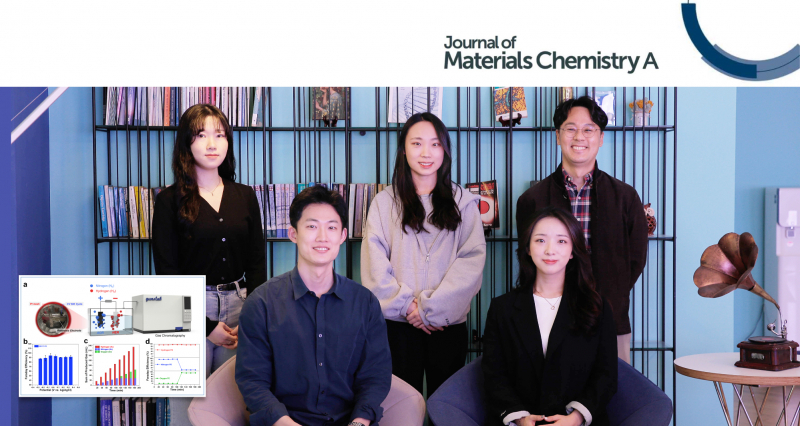 Professor Guntae Kim and his research team in the School of Energy and Chemical Engineering at UNIST.

Their findings have been published in the online version of J. Mater. Chem. A, ahead of print, on May 21, 2021.

A research team, led by Professor Guntae Kim in the School of Energy and Chemical Engineering at UNIST has announced a breakthrough in technology that efficiently converts liquid ammonia into hydrogen. Their findings have also attracted significant attention from academic research communities owing to its new analysis protocol, capable of finding optimal process environments.

In this study, the research team succeeded in producing green hydrogen (H2) in large quantities with a purity of nearly 100 percent by decomposing liquid ammonia (NH3) into electricity. Besides, according to the research team, such method consumed three times less power than hydrogen made using electrolysis of water. 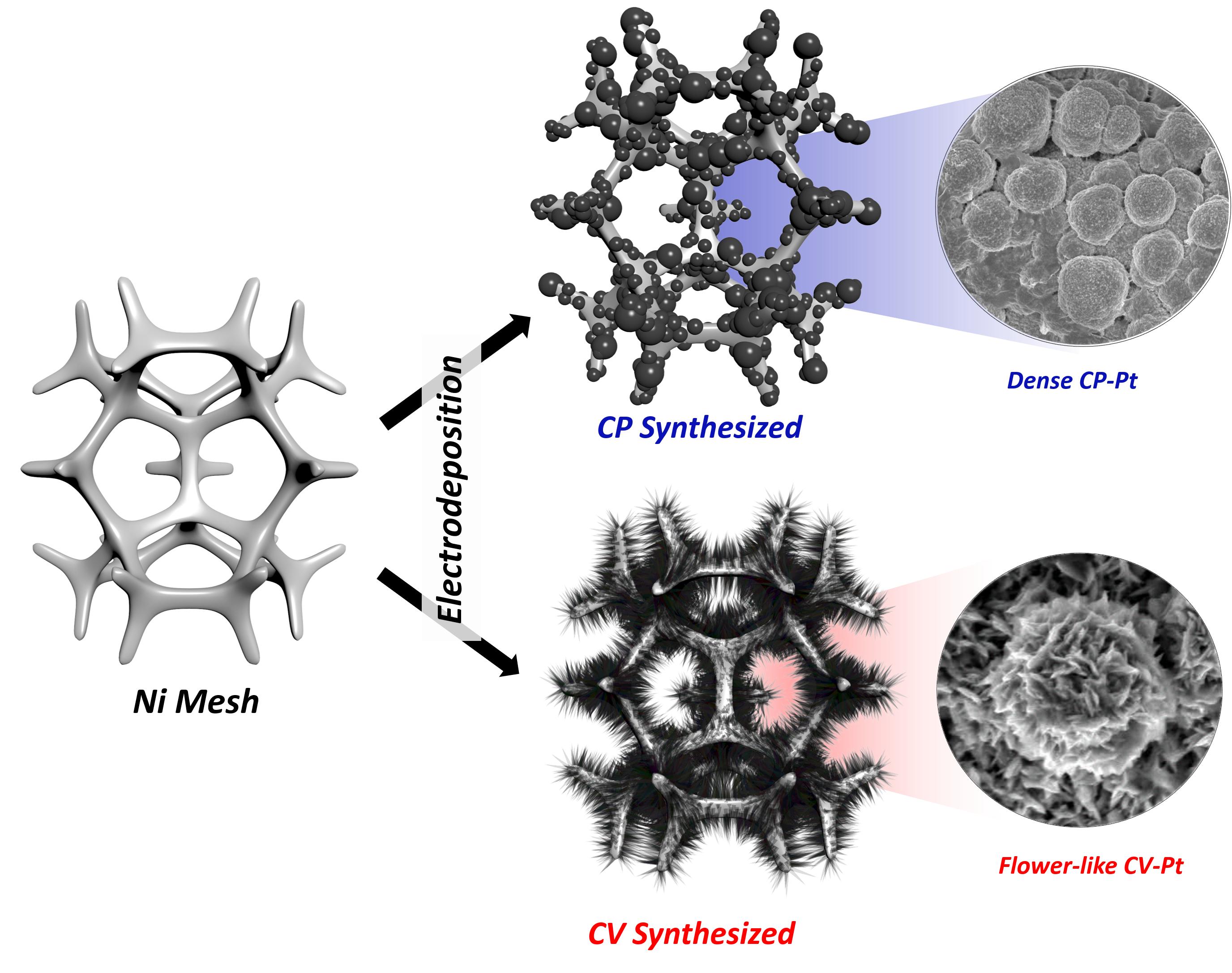 Ammonia has emerged as an attractive potential hydrogen carrier due to its extremely high energy density, and ease of storage and handling. Moreover, the electrolysis of ammonia to produce nitrogen and hydrogen only requires an external voltage of 0.06 V theoretically, which is much lower than the energy needed for water electrolysis (1.23 V), noted the research team.

In this study, the research team propose a well-established procedure using in operando gas chromatography that enables us to reliably compare and evaluate the new catalyst for ammonia oxidation. According to the research team, with the protocol, they could distinguish in detail the competitive oxidation reaction between the ammonia oxidation and oxygen evolutionreactions with real-time monitoring.

With the use of flower-like electrodeposited Pt catalyst, researchers have efficiently produced hydrogen with less power consumption of 734 LH2 kW h−1, which is significantly lower than that of the water-splitting process (242 LH2 kW h−1). “The use of this rigorous protocol should help to evaluate the practical performances for ammonia oxidation, thus enabling the field to focus on viable pathways towards the practical electrochemical oxidation of ammonia to hydrogen,” noted the research team.

This study has been co-authored by Minzae Lee, Myung-gi Seo, Hyung-Ki Min, and Youngheon Choi from Lotte Chemical R&D Center, respectively. Their work has also been featured on the inside back cover of Journal of Material Chemistry A, which was made available online in March 2021 ahead of final publication in May 2021. This research has been carried out with the support of Lotte Chemical, Ministry of Science and ICT (MSIT), and the National Research Foundation of Korea (NRF).