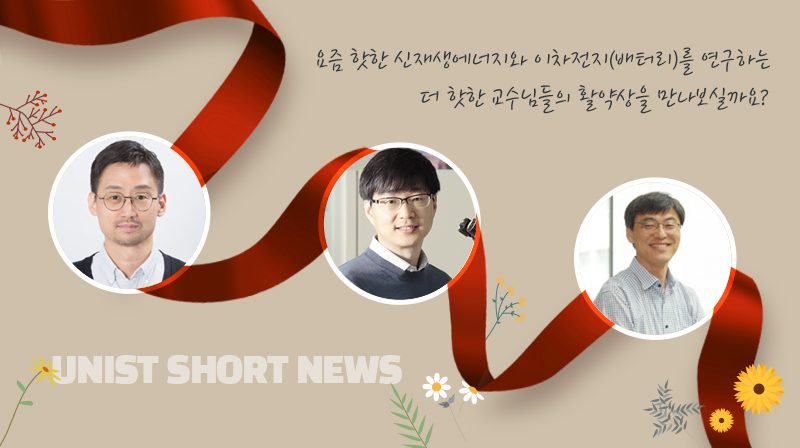 《Editor’s Note: Professors in the School of Energy and Chemical Engineering at UNIST are doing splendid work in their respective field of studies. Here is a brief summary of those inspiring stories.》

■ Professor Changduk Yang Honored with ‘Korean Scientist and Engineer of the Month Award’!

Professor Changduk Yang from the School of Energy and Chemical Engineering won October’s Scientist of the Month Award, presented by the Ministry of Science and ICT (MSIT) and the National Research Foundation of Korea (NRF).

Professor Yang has been evaluated as contributing to the advancements in the stability of perovskite solar cells (PSCs) by developing materials for high-efficient and stable perovskite solar cells and organic semiconductors. In addition, in September last year, Professor Yang developed highly-efficient and stable PSCs and published it in the journal Science. 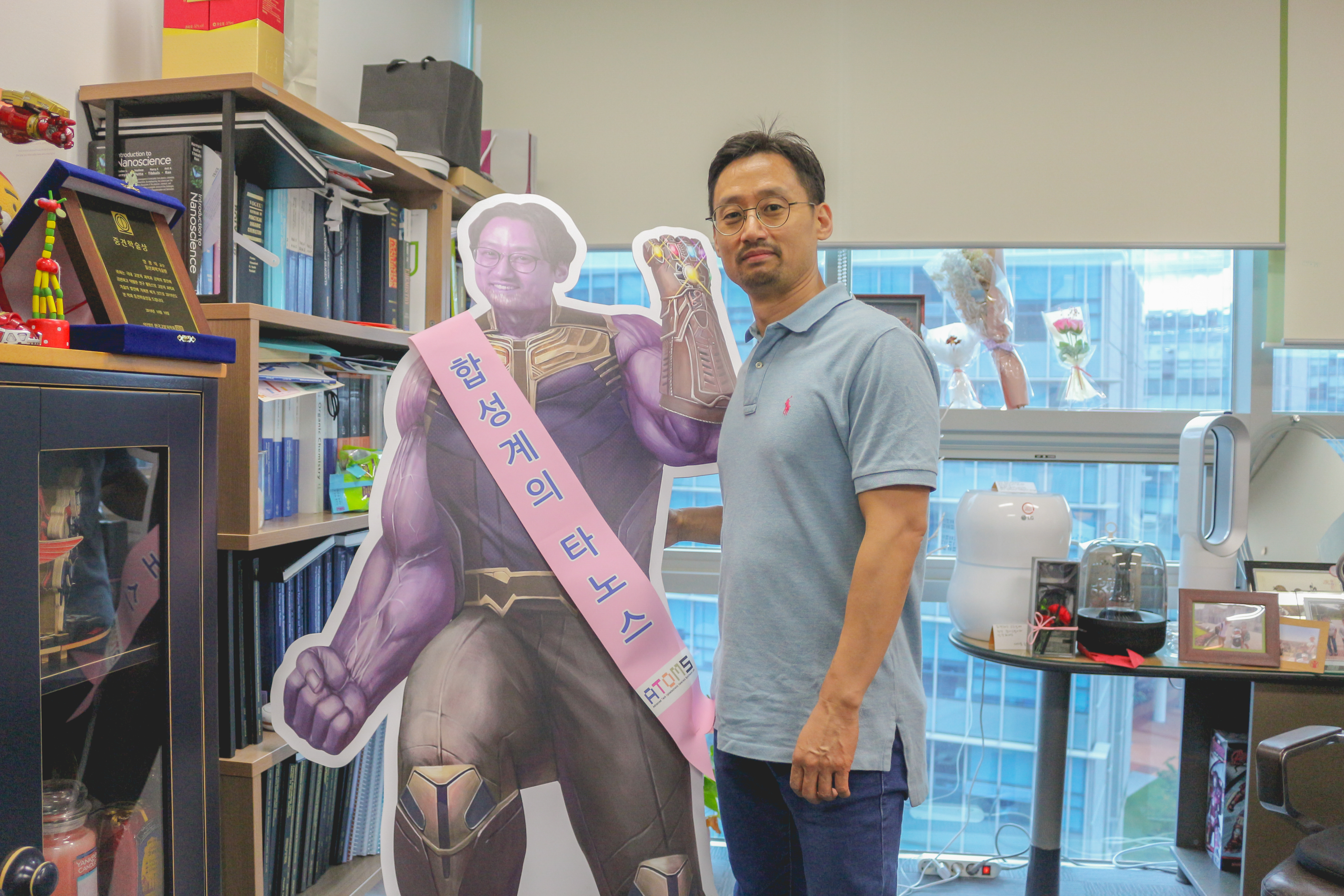 Professor Dong-Hwa Seo (School of Energy and Chemical Engineering, UNIST) has recently been selected as the 13th members of POSCO Science Fellowship.

In keeping with its goal of recognizing potential groundbreaking researchers in their respective fields, the award is presented annually wince 2009 to about 30 scientists in the following areas: Mathematics, physics, chemistry, life sciences, metal, materials science, and energy materials.

This year, a total of 33 researchers, including Professor Seo, have been selected as the recipients of the 2022 POSCO Science Fellowship. Each will be given a research grant of 100 million KRW for up to two years. With the help of this research funding, each fellow is eligible to pursue his or her choice of research topics over the next two years. Ultimately, the program works to support talented young scientists of Korea and foster their growth as world-renowned scientists. 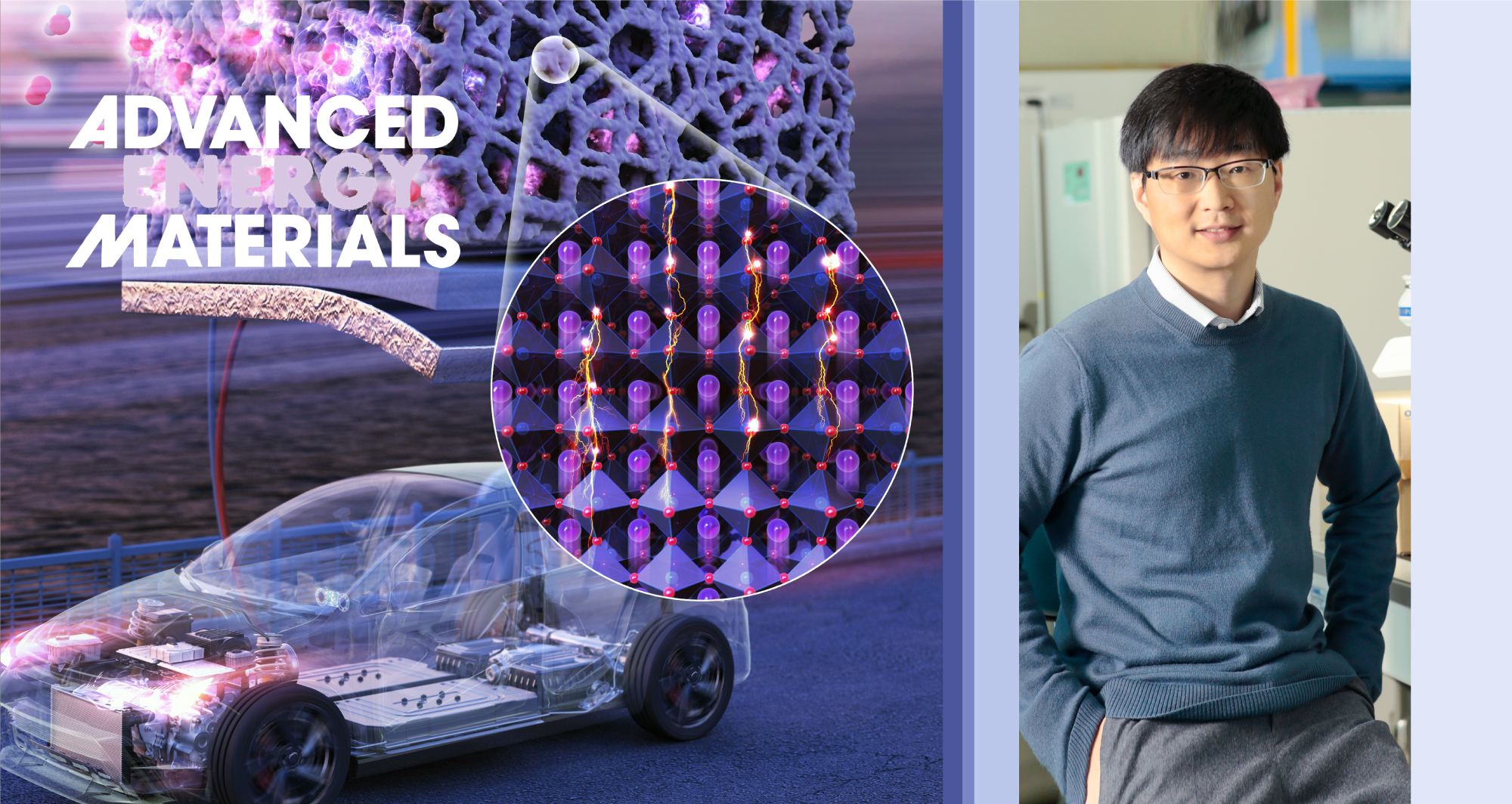 ■ Professor Kyeong-Min Jeong to Embark on the Development of Eco-friendly Battery Process for Zero-carbon Emission!

Professor Kyeong-Min Jeong and his research team in the School of Energy and Chemical Engineering at UNIST, in collaboration with the Korea Institute of Energy Research (KIER), have recently embarked on the development of a novel method to make lithium-ion batteries in a way, which is more sustainable and less harmful to the planet.

The current process for manufacturing battery electrodes involve mostly toxic solvents and require a lot of space and energy. According to the research team, the new technology is environmentally friendly and cost effective, as it does not involve the use of toxic solvents. Professor Jeong’s team will carry out research on the evaluation of electrode performance, as well as the development of electrode manufacturing apparatus. A total of 11.4 billion won will be spent over five years on the project, which will involve the Korea Electrotechnology Research Institute (KERI), the Korea Institute of Materials Science (KIMS), and Hanwha Corp. 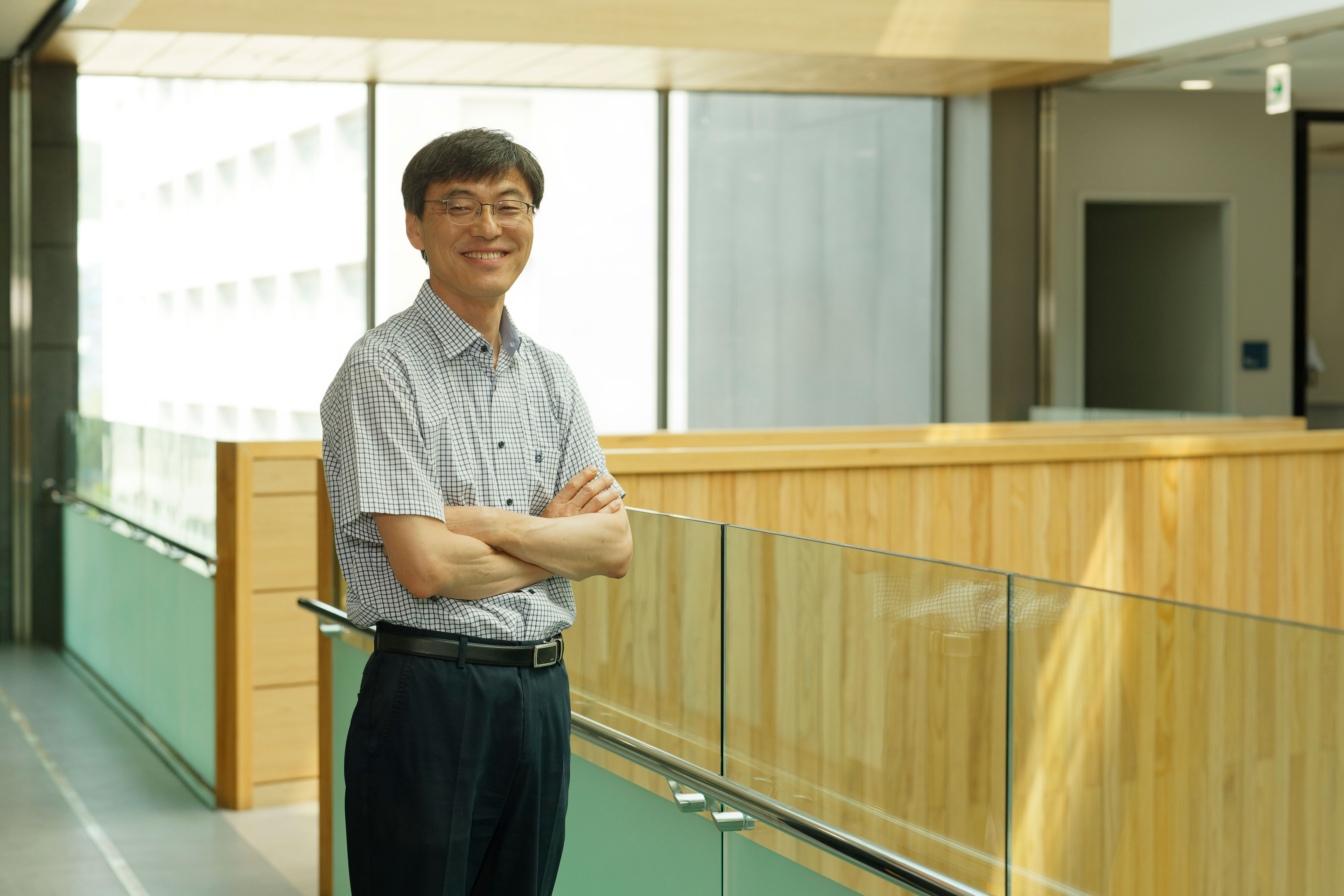