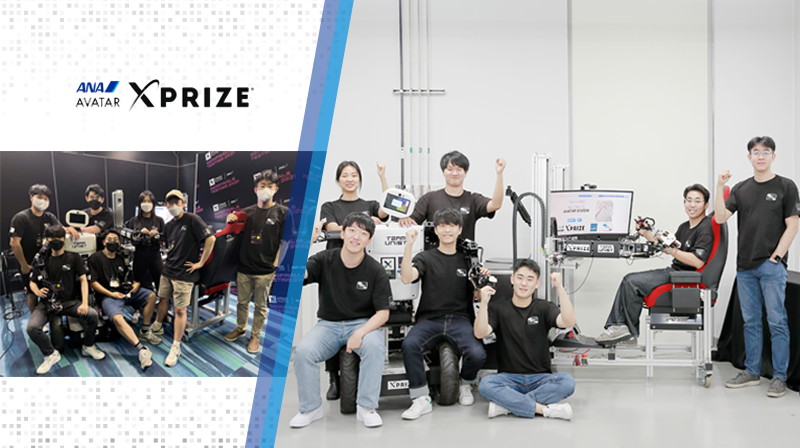 Team UNIST, led by Professor Joonbum Bae in the Department of Mechanical Engineering advanced as a finalist for the ANA Avatar XPRIZE competition.

A research team, led by Professor Joonbum Bae in the Department of Mechanical Engineering at UNIST has announced that its avatar robot technology has been listed as finalists of the $10M ANA Avatar XPRIZE competition.

On October 21, the XPRIZE foundation announced that 15 teams from 8 countries are advancing to the final round of its avatar robot world championship. Among those, only two team from South Korea, Team UNIST (UNIST) and Team SNU (Seoul National University) have been listed as the ANA Avatar XPRIZE Finalist teams. The 15 Finalist teams will equally share a milestone prize purse of $2M and move on to Finals Testing in Fall 2022. The teams will compete to win a share of the $8M finals prize purse, with the grand prize winners receiving $5M, second and third place getting $2M and $1M. 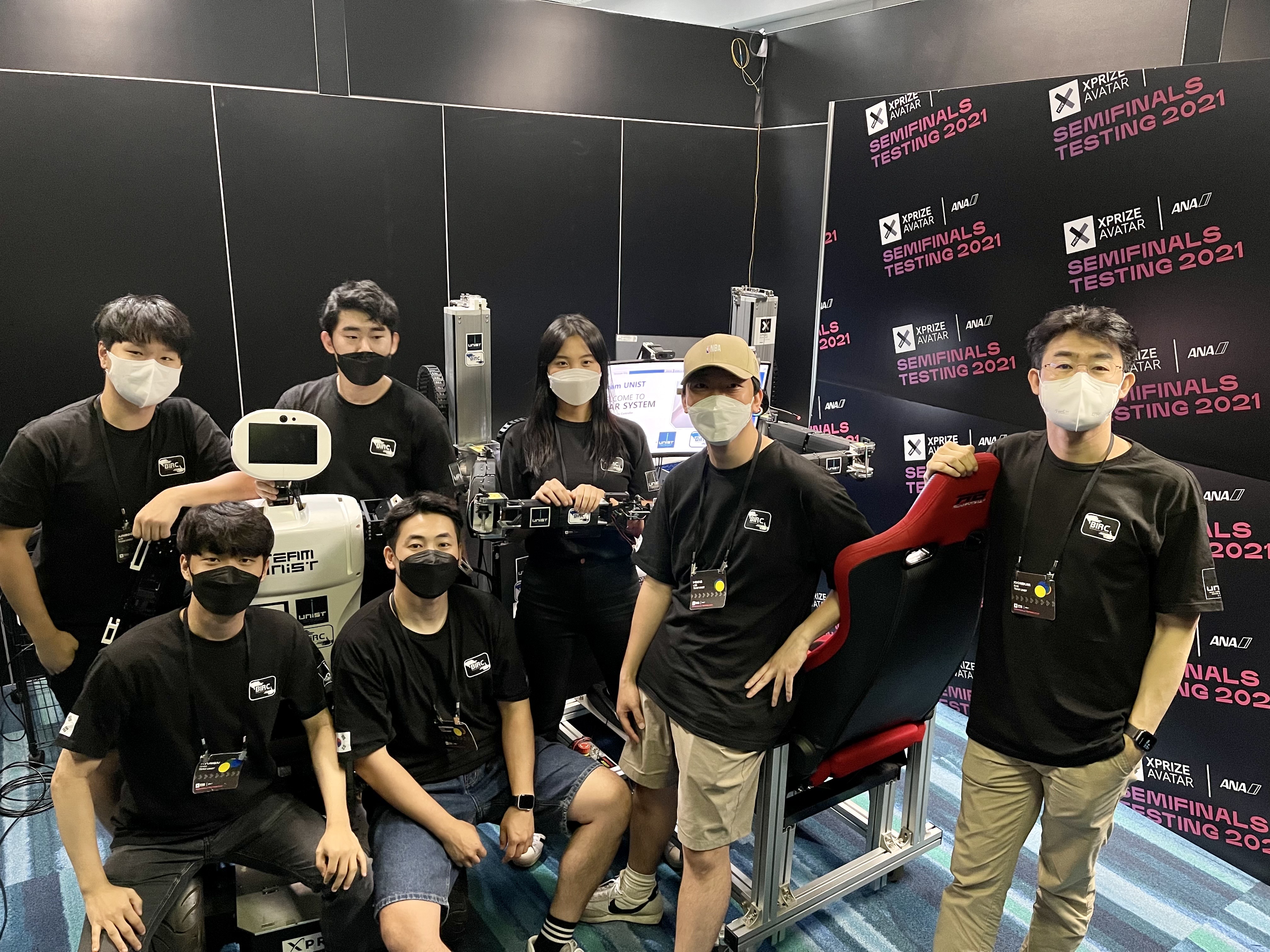 Professor Joonbum Bae and his team during the semifinals round of the $10M ANA Avatar XPRIZE competition in Miami, United States.

Sponsored by All Nippon Airways (ANA), Japan’s largest airline, the competition was launched by XPRIZE foundation in 2018 with a total of $10 million in prize money to be awarded to the winning technology. The foundation is also well-known for the $100 Million XPRIZE Carbon Removal with Elon Musk. The goal of this competition is to create an avatar system that can transport human presence to a remote location instantly. Each team’s avatar must demonstrate the ability to execute tasks across a variety of real-world scenarios, while conveying a sense of human presence for both the operator and the recipient in those interactions. 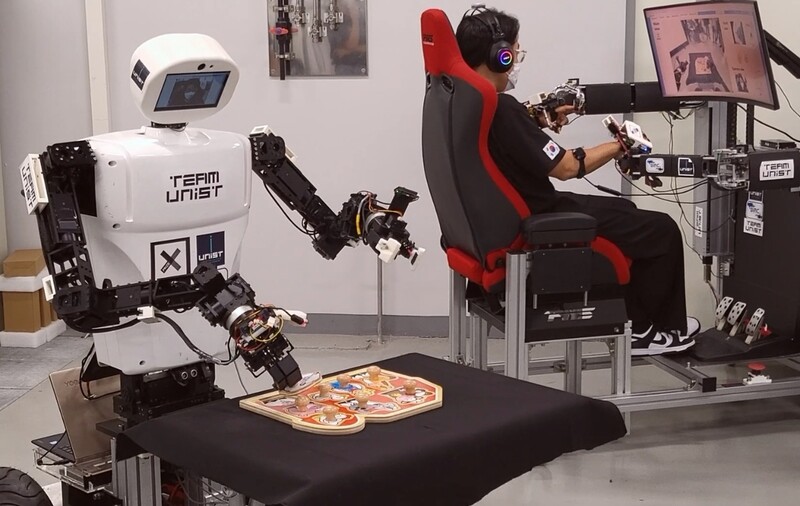 In September 2021, ninety-nine teams around the globe brought their avatar systems to Semifinals Testing in Miami, United States to be evaluated by the judging panel. The judges extensively reviewed the submissions and selected 15 Finalists to advance out of the field of 37 Semifinalist teams.

The semifinals were held in a way that led to the design of three scenarios that the competing teams’ Avatar systems were required to perform. These scenarios comprised simple tasks, but were based on real world situations in which future Avatars are expected to play starring roles. The scenarios included a cooperative puzzle task, a celebration between two colleagues to mark the end of a successful business deal, and a visit to a remote museum of antiquities.

“We feel privileged to have been selected to advance as Finalists in the ANA Avatar XPRIZE,” said Professor Bae. “This is thanks to the work of implementing a control interface, which allows users to control a robot at a distance, seeing what it sees and feeling what it feels.” He adds, “We will make our utmost effort to make good performance.”