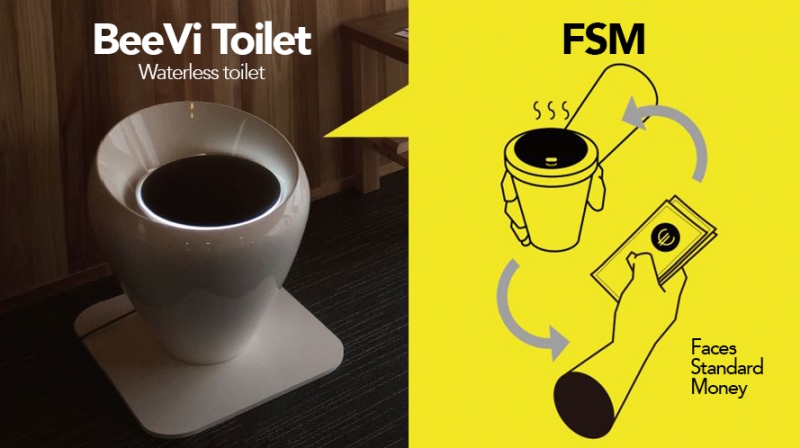 The Second Phase of Science Walden Project Has Begun

UNIST has announced it will begin working on the second stage of the development of Science Walden Pavillion, the newly launched UNIST’s brand new outdoor laboratory. UNIST has secured 10 billion KRW in funding by the Korean Ministry of Science, ICT and Future Planning for up to five years.

The Science Walden Project is an art-based science project, integrating the arts, humanities, and science with modern technology. The primary purpose of this project is to address social issues, associated with human alienation, absence of communication, and economic difficulties.

At the heart of this project is the Feces Standard Money (FSM). Established in 2016, the major research facilities of this pavillion is the waterless energy-producing toilet system, also known as “BeeVi Toilet”. This ecofriendly toilet system treats human excrement without using water. The system utilizes a natural biological process to break down human waste into a dehydrated odorless compost-like material. Then, at the microbial energy production system, this compost-like material is converted into biodiesel or heat energy. 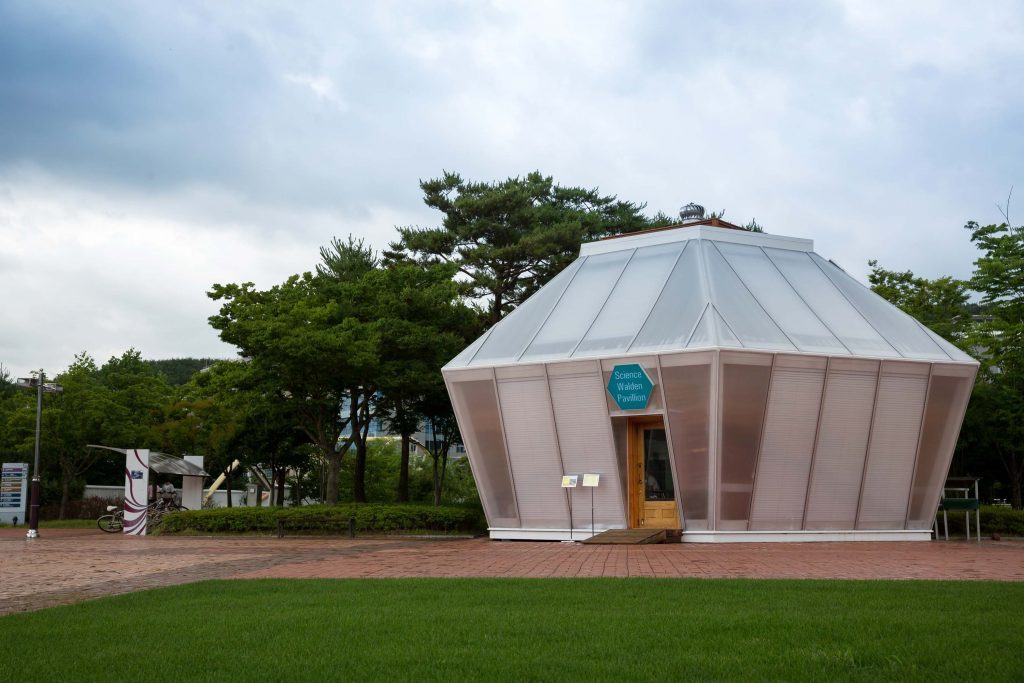 Science Walden Pavillion, the unique blending of creative studio and research lab will turn into the academy of humanities.

The users of the BeeVi toilet will be given cyber currency, called “Kkul”. For every donation of human waste, users will receive 10 Kkul, which is worth about $0.43. The Science Walden Project team hopes to push the value of 10 kkul to about $3.12 by 2020. 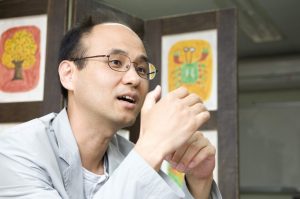 The primary goal of the first phase of the Science Walden Project was to establish the concept of Feces Standard Money (FSM) and to run a test trial. As part of the new phase, UNIST will apply this system for community welfare, as well as to help provide income support for young people struggling with unstable work.

The research team now plans on establishing a Living Lab on UNIST campus later this year. This residential laboratory will have three living spaces of about five sqaure meters, a bioenergy dining room, as well as a bioy center, equipped with facilities that can convert human excrement into renewable energy sources.

In this space, researchers will directly observe and study how human feces are used as fuels for residential heating, hot water, and cooking. Moreover, by deploying special sensors that measure the blood sugar, urine pH, and protein concentration levels within the BeeVi toilet bowl. This will enable users to easily check their health conditions. 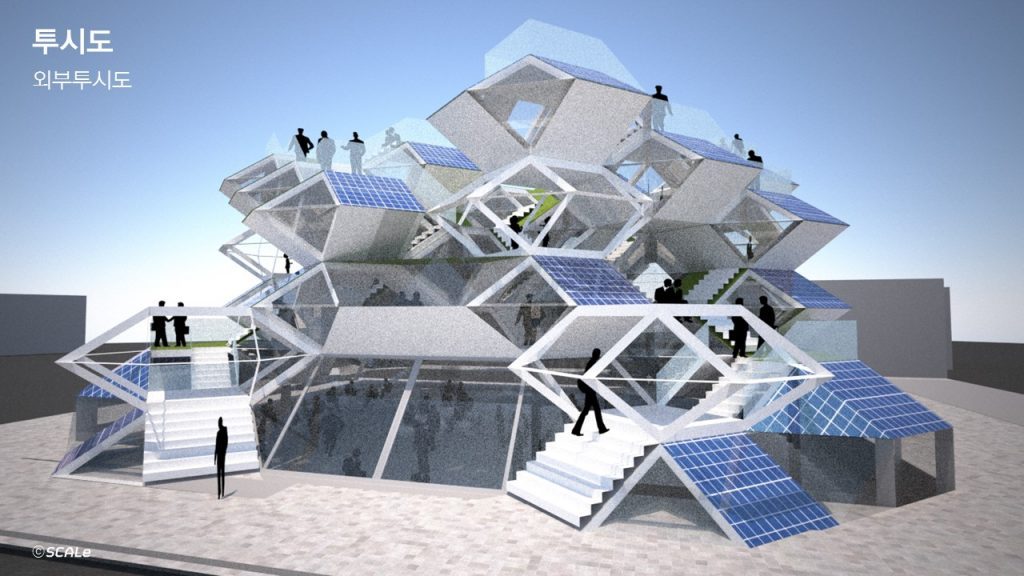 The design of the Living Lab to be launched at UNIST later this year.

“We plan to build a village community based on the Feces Standard Money (FSM) and this includes the development of bio energy cafeterias, shuttle buses operated by human feces, as well as the urban agriculture, using human waste,” says Professor Jaeweon Cho (School of Urban and Environmental Engineering, UNIST), Director of Science Walden Pavillion who is heading the project.

The Science Walden Project was selected as Convergence Research Center (CRC) by the Korean Ministry of Science, ICT and Future Planning and has secured a total of 10 billion KRW in funding up to five years.

Science Walden Pavillion, the unique blending of creative studio and research lab was visited by approximately 2,900 visitors. It will now be used as the academy of humanities.