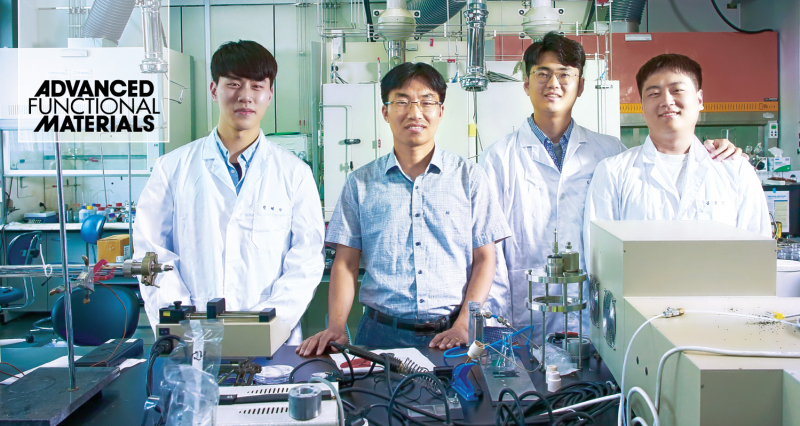 Their findings have been published in Advanced Functional Materials on July 4, 2019.

A technology to detect and analyze small biomolecules, such as DNA with a diameter roughly a hundredth the diameter of a human hair, is expected to be far more advanced. This is thanks to the sophisticated fabrication approach to tailor nanopores, using carbon nanotubes (CTNs).

A research team, led by Professor Chang Young Lee in the School of Energy and Chemical Engineering at UNIST has succeeded in detecting a single ion using the approach through the interiors of the CNTs. The technique, which utilizes a thin plastic film with evenly embedded carbon nanotube holes, is expected to have many applications because it can detect molecules and nanoparticles of various sizes depending on the diameter of CTNs.

A nanopore is a pore of nanometer size. Using a thin membrane, peppered with nanoscale holes, and allowing electricity to flow through it, one can easily identify the molecules in question. As a molecule passes through the membrane, there is a “pore-blocking phenomenon,” in which the pore size decreases, resulting in a change in the electrical signal.

Nanopore-based detection technology has previously existed, yet it was not widely used because it was impossible to mass-produce membranes made of nanopores. Such low yields prevent researchers from becoming involved in this area and remain a primary challenge, despite the unique but unexplored behavior of molecules in confined spaces and their applications. 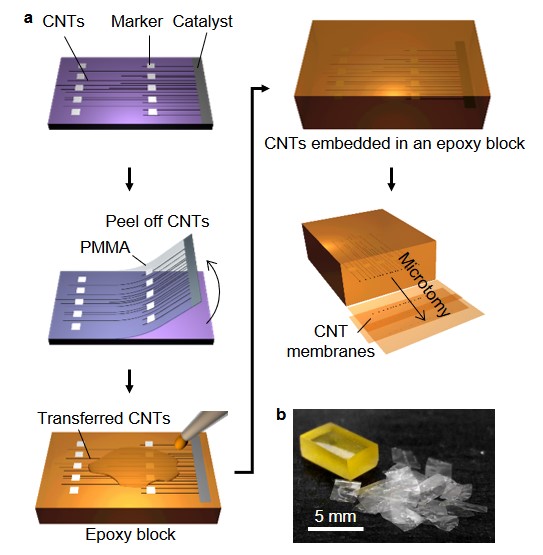 Figure 1. Experimental method for the fabrication of CNT membranes.

The research team succeeded in producing CTN membranes with high yields. First, centimeter‐long carbon nanotubes embedded in an epoxy matrix are sliced to hundreds of 10 µm‐thick membranes containing essentially identical nanotubes. The membrane is, then, attached to glass capillaries and dipped into analyte solution. Repeated ramping of the transmembrane voltage gradually increases ion conductance and activates the nanotube ion channels in 90% of the membranes. As a result, 33% of the activated membranes exhibit stochastic pore‐blocking events caused by cation translocation through the interiors of the nanotubes. Since the membrane‐capillary assembly can be handled independently of the analyte solution, fluidic exchange can be carried out simply by dipping the capillary into a solution of another analyte.

The team also found that clogging on the carbon nanotube membrane varies depending on the type of ion. The ions produced when the molecules are dissolved in the water are surrounded by the water molecules like shells, and the shell size varies from ion to ion, resulting in a different behavior of the blockage. By applying this principle, nanopore-based detection technology can also be developed into DNA sensors. 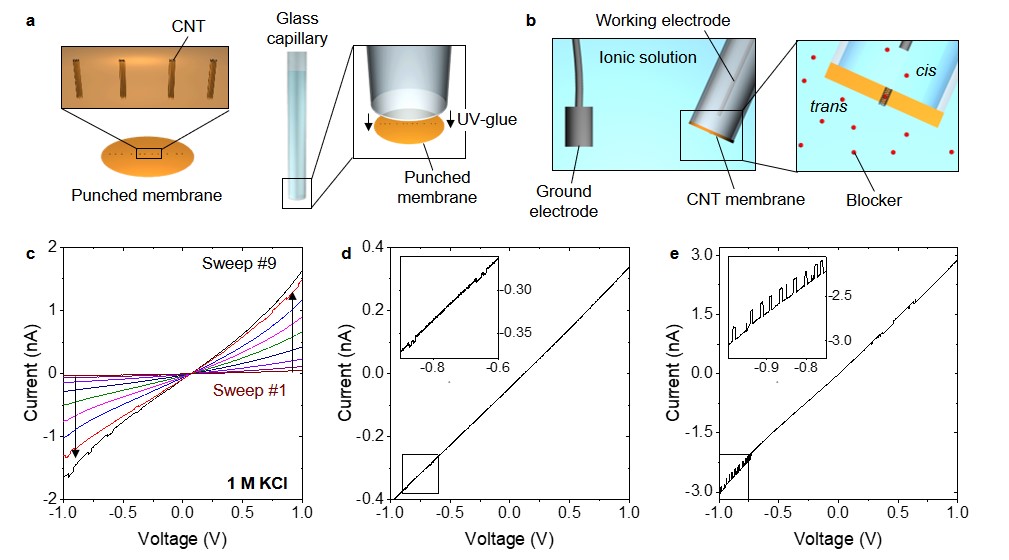 “New membrane works on a simple principle, yet enables one to easily analyze various samples,” says Hyegi Min in the Combined M.S/Ph.D in the School of Energy and Chemical Engineering at UNIST. “Such a capability of high‐yield activation and testing of CNT channels will aid in the unambiguous study of how ion transport through a nanotube correlates with the type of ionic species, the electric field across the nanotube, functional groups at the pore‐mouth, as well as the length and diameter of the nanotube.”

“We have discovered that nanopore membranes, made of CNTs, showed different electrical signals depending on the material in question,” says Professor Lee. “This approach, validated with CNTs, will save significant time and effort when preparing and testing a broad range of solid‐state nanopores.”

This work has been supported by the Basic Science Research Program through the National Research Foundation (NRF) of Korea and the Nano Material Technology Development Program. This study contains results obtained at the UNIST Central Research Facilities (UCRF).