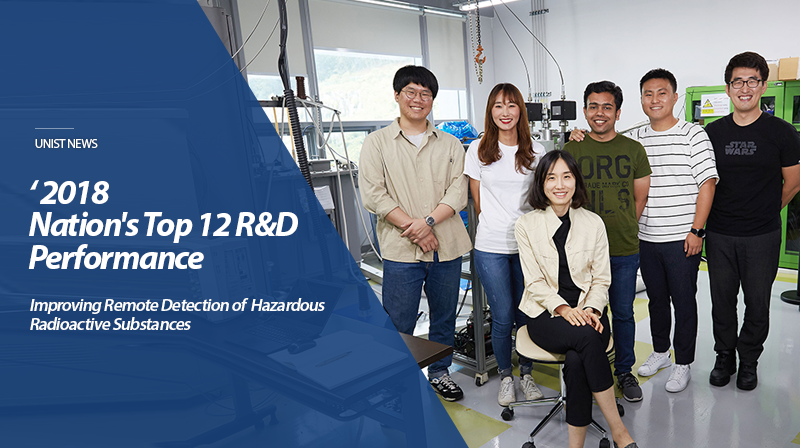 Each year, the Korean Ministry of Science and ICT (MSIT) and the Korea Institute of Science & Technology Evaluation and Planning (KISTEP) reward 100 scientists who have made exceptional contributions to their respective fields.

According to the latest report, released on October 10, Professor Eunmi Choi in the School of Natural Science and Professor Yong Hwan Kim in the School of Energy and Chemical Engineering at UNIST were among those featured in the ‘National Top 100 R&D Performance’ for 2018. The following are the top breakthrough technologies that have been included on the 2018 list: the ‘Remote Detection Technology for Radioactive Substances‘ by Professor Choi and the ‘Strain Development for the Biological Conversion of C1 Compounds‘ by Professor Kim.

Particularly, Professor Choi’s radiation detection technology has been also selected as the ‘2018 National Top 12 R&D Performance‘. Professor Choi has been given this honor in recognition of her recent development for the remote detection of hazardous radioactive substances. This new breakthrough is a technique that can remotely detect small amounts of radioactive substances from several hundred meters away. 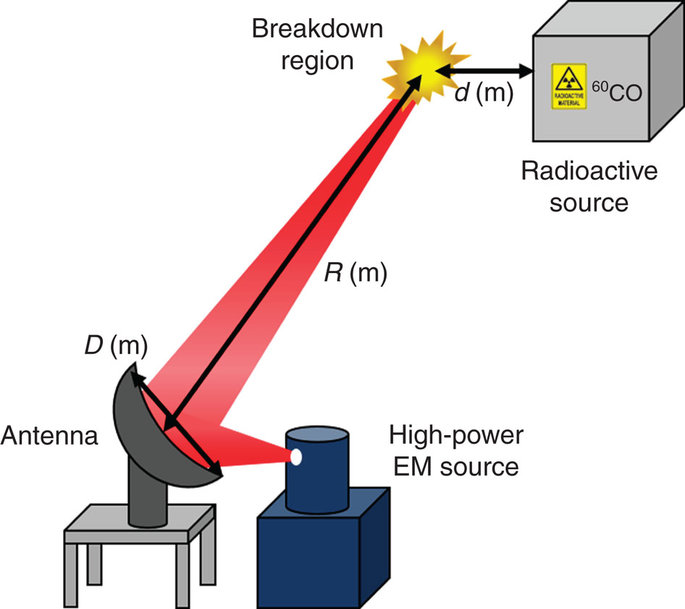 Schematic of a possible setup for the detection of radioactive material inside a container by Professor Eunmi Choi in the School of Natural Science at UNIST.

Unlike other detectors that must be located close to the radioactive source, this method could scale to detect radioactivity at distances of at least tens of kilometers and possibly as far as one hundred kilometers. Introduced in the May 2017 issue of Nature Communications, this is expected to hold substantial promise as a significant breakthrough for the detection of various types of radioactive materials can be done from a remote distance. (Related Article)

Since 2006, about 100 outstanding scientific breakthroughs are singled out as the ‘National Top 100 R&D Performance‘ of the year with an aim to inspire an interest of the general public in science and technology. This year, out of 61,000 latest government-funded R&D projects, the selection committee has shortened the list to a total of 100 outstanding R&D performances.