Their findings have been published in Immunity on August 20, 2019.

Patients with autoimmune diseases, such as rheumatoid arthritis (RA) are predisposed to developing chronic wounds that fail to proceed through the normal phases of wound healing in an orderly and timely manner.

An international team of researchers, affilated with UNIST has discovered a new pathway that will make a faster healing of wounds by regulating cells that orchestrate the inflammatory response. Their findings are expected to provide a new direction for wound treatment of patients with chronic inflammatory arthropathies.

Professor Sung Ho Park in the School of Life Sciences at UNIST, jointly with researchers from the Hospital for Special Surgery (HSS) in the United States, have discovered that SREBP-2 protein, which is known to mainly responsible for cholesterol-related genes, regulates the role of macrophages in the inflammatory response.

However, in patients with chronic inflammation such as rheumatism, regeneration by the macrophages (late inflammation) is not performed properly. Inflammation in the existing patient’s body disrupts the treatment route. 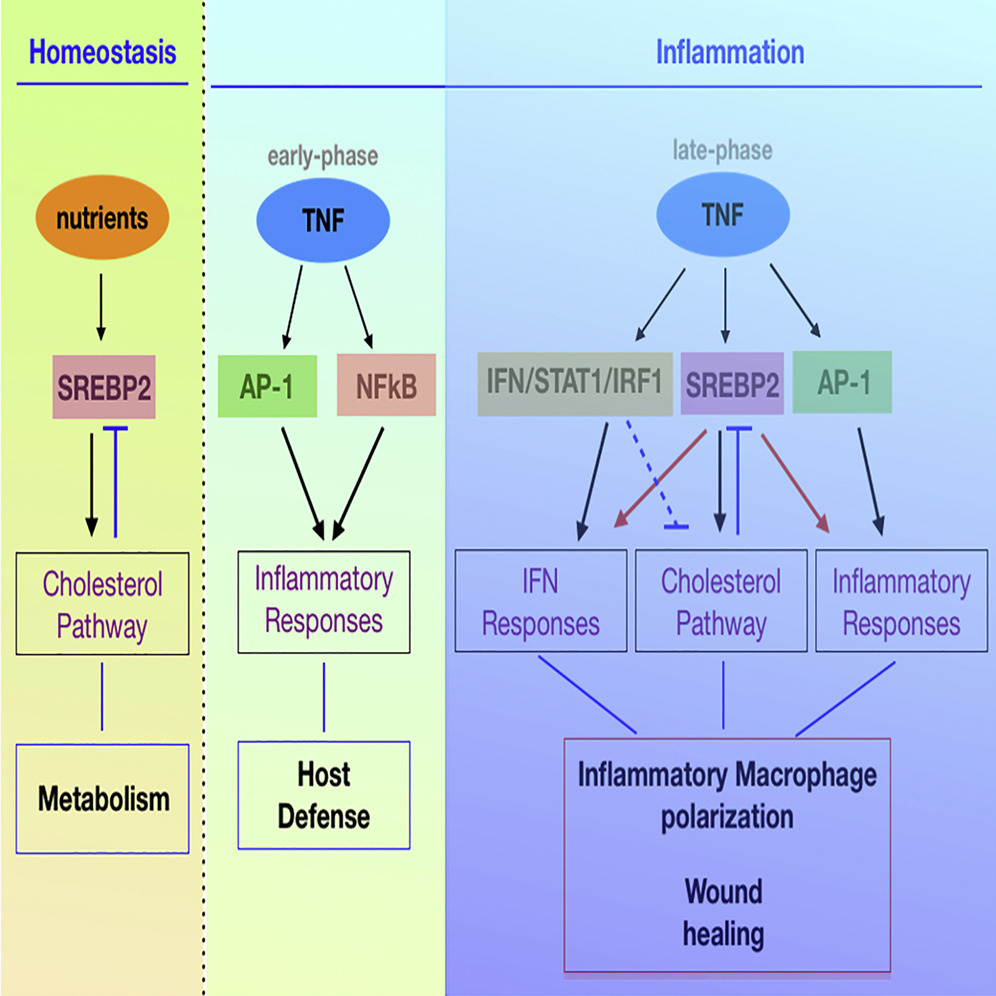 Figure 1. The role of late inflammatory response and SREBP2 in regulating macrophage activity.

Researchers, in turn, suggested that inhibiting the activity of the SREBP2 protein can promote macrophage regeneration. In fact, the wound recovery and the rate of regeneration in the skin of mice that locally inhibited the production of SREBP2 and the control rats were faster, and the wounds of mice that inhibited the production of SREBP2 were faster.

“Our study uncovers new features of the SREBP2 protein, known to regulate cholesterol metabolism, and reveals wound healing mechanisms,” says Professor Park. “It is significant that the company has discovered a new target material for the development of wound treatments for autoimmune diseases in the future.”

The findings of this study have been published in the August 2019 issue of Immunity, a prestigious international journal in the field of immunology. Their work has been supported by the National Institutes of Health (NIH) and the American Scleroderma Foundation (SFI).