Their work has been published in Nano Letters, one of the most prestigious journals in the field of nanomaterials.

A research team, led by Professor Hyesung Park in the School of Energy and Chemical Engineering at UNIST has recently introduced the next-generation of annealing-free and flexible organic solar cells (OSCs).

In the study, the research team unveiled that the exclusion of the annealing process during fabrication can be particularly advantageous for the practical application and commercialization of OSCs, allowing for a simplified process at room temperature. This research outcome has been introduced in the January 2018 issue of Nano Letters, one of the most prestigious journals in the field of nanomaterials. 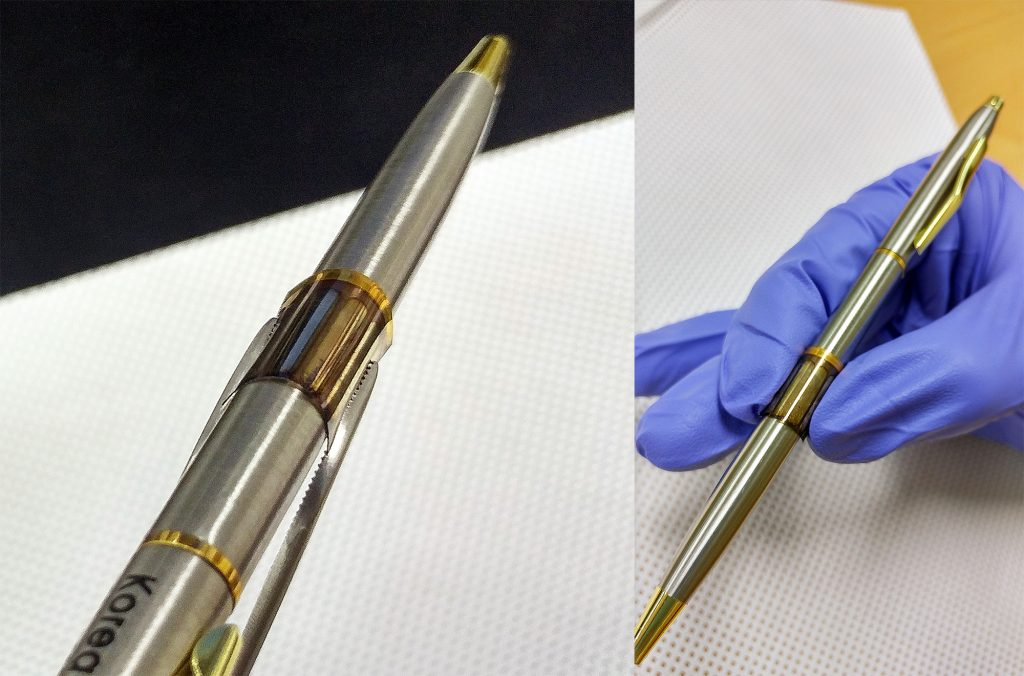 Organic solar cells (OSCs) have been advanced significantly in recent years and the power conversion efficiency has now reached above 1o%. To date, most OSCs are built on indium tim oxide (ITO) substrates, which are rigid and inflexible.

Numerous efforts have been devoted in the OSC community to improve the device efficiency and operational stability as well as the practical applicability to facilitate the commercialization of OSCs in the near future.

In search for suitable electrode materials, the research team has developed graphene/annealing-free ZnO-NP hybrid materials were developed for inverted OSC by successfully integrating ZnO-NP on the hydrophobic surface of graphene with an aim to enhance the applicability of graphene as a transparent electrode in flexible OSC systems.

“Chemical, optical, electrical, and morphological analyses of ZnO-NPs showed that the annealing-free process generates similar results to those provided by the conventional annealing process,” the research team noted. “The approach was effectively applied to graphene-based inverted OSCs with notable power conversion efficiencies of 8.16% and 7.41% on the solid and flexible substrates, respectively, which promises the great feasibility of graphene for emerging optoelectronic device applications.”