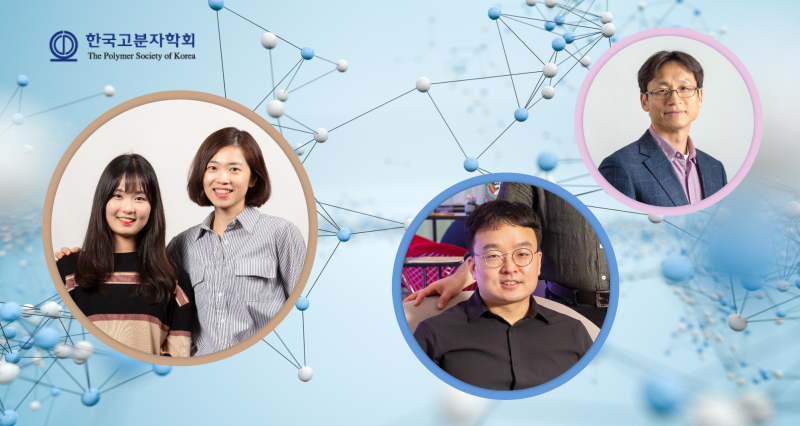 Three researchers, affiliated with UNIST have been selected to receive awards from the Polymer Society of Korea. l Image Credit: Kyoungchae Kim

UNIST Researchers to Receive Awards from the Polymer Society of Korea

Three researchers at UNIST have been selected to receive awards from the Polymer Society of Korea.

Three researchers, affiliated with UNIST have been selected to receive awards from the Polymer Society of Korea. 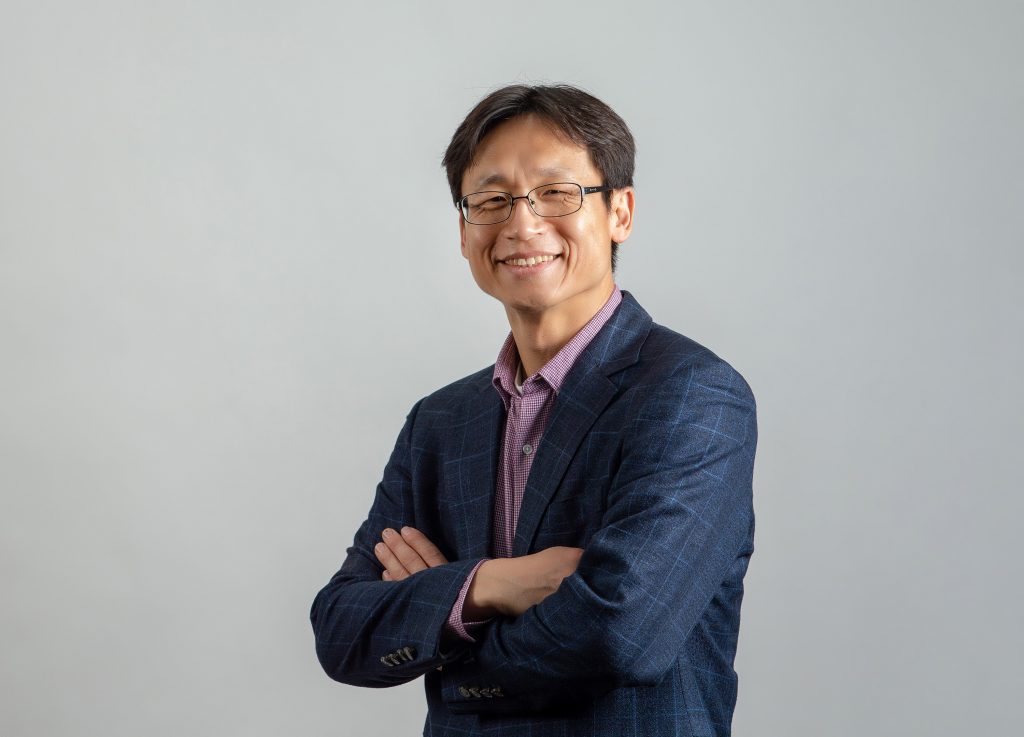 Professor BongSoo Kim is known for his work on conjugated polymer and single-molecule design and synthesis. In particular, he was highly praised for publishing a number of papers in some of the highly regarded journals in the field of polymer science, which includes the development of polymer materials for organic solar cells and material development for organic flexible electronics. 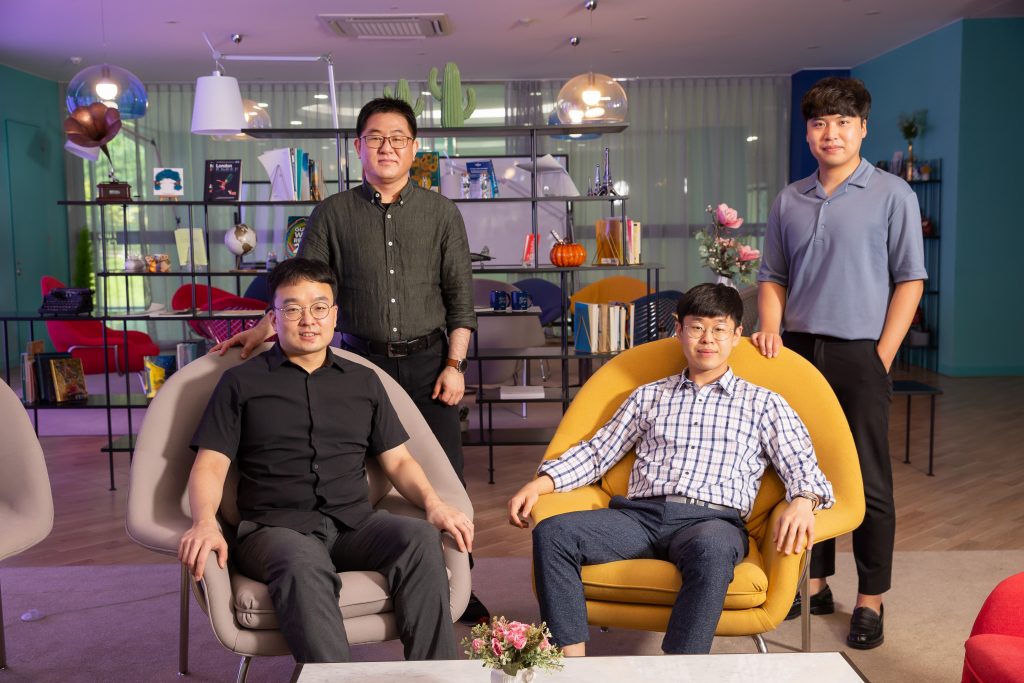 Professor Dongwoog Lee has been given the Young Scientist Award. Professor Lee has been carrying out research on the applications of polymeric materials through the measurement and analysis of the interference between specific molecules and surfaces at the nano level. From fundamental research to the development of adhesive, coating materials, and polymer composites through polymer design, his research has been recognized internationally as key aspects of ongoing and future polymer research. Besides, Professor Kim has recently introduced a study on the development of an adhesive interlayer that can be used in a wide range of applications involving display devices.

The Young Scientist Award, given annually since 2001, aims to promote promising research studies in the field of polymer chemistry. This annual award recognizes two individuals, each at the Spring and Fall Meetings of the Polymer Society of Korea. Researchers with less than 7 years of research experience, after obtaining a Ph.D. are eligible for the award. 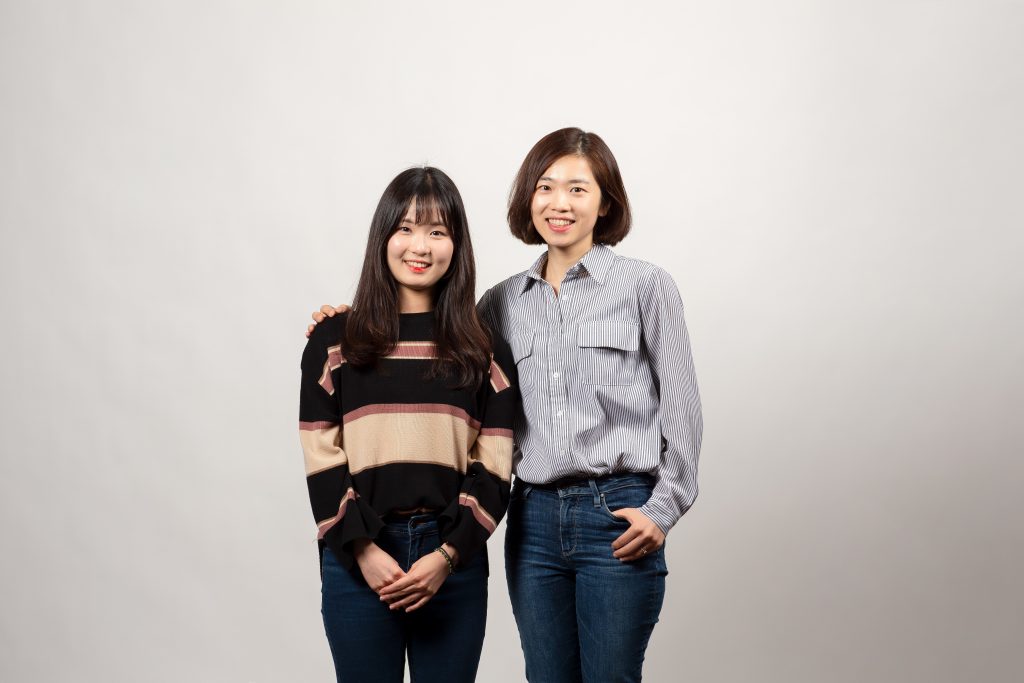 The TCI Oustanding Research Award, given annually since 2018, recognizes the outstanding achievements of first authors and their research labs in the field of polymer science and technology. Ms. Sol Mi Oh has been given the award in recognition of her recent research work, published in Physical Review Letters in October 2019.

In the study, she has discovered that the initial dispersing solvent used in the solution mixing method has a significant effect on the structure and the properties of the polymer nanocomposites (PNCs). The study opens up new possibilities for designing PNCs, as it shows even with the same material and with the same volume, the properties of PNCs will vary depending on the initial dispersing solvent.