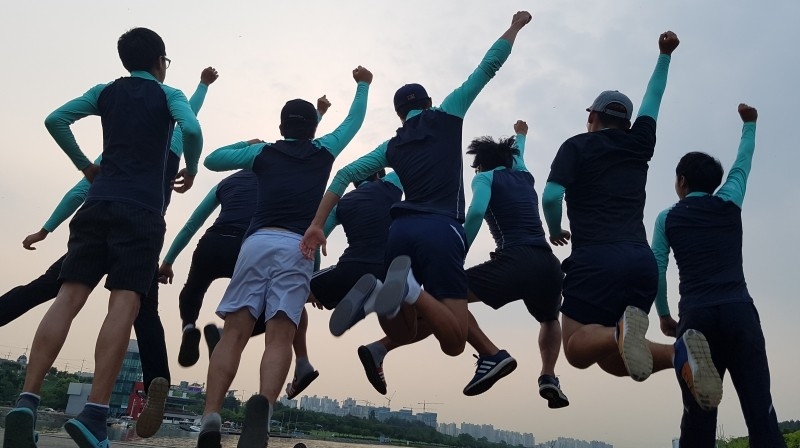 UNIST to Compete at the 2016 University Rowing Club Race

The rowers from universities representing South Korea, including UNIST were set to gather and compete at the 11th University Rowing Club Race, which took place at Misari Boat Race Course from July 29-30, 2016. 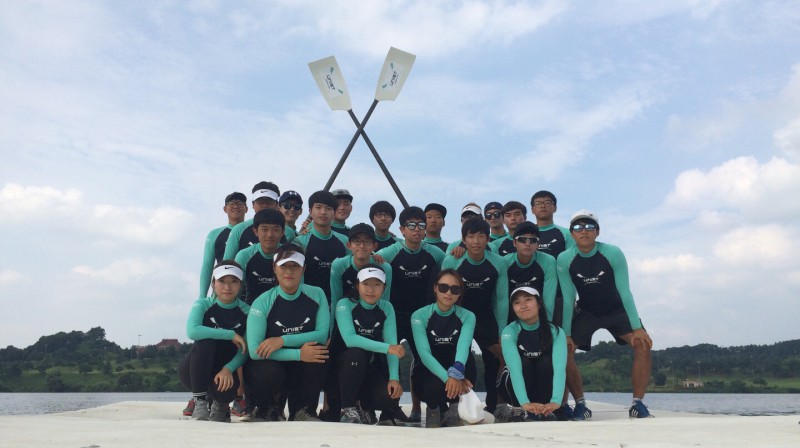 “This is my third time, involved in rowing competitions,” JuneSeok Kim from the School of Mechanical and Nuclear Engineering said. “This has been one of the greatest experiences of my life”. 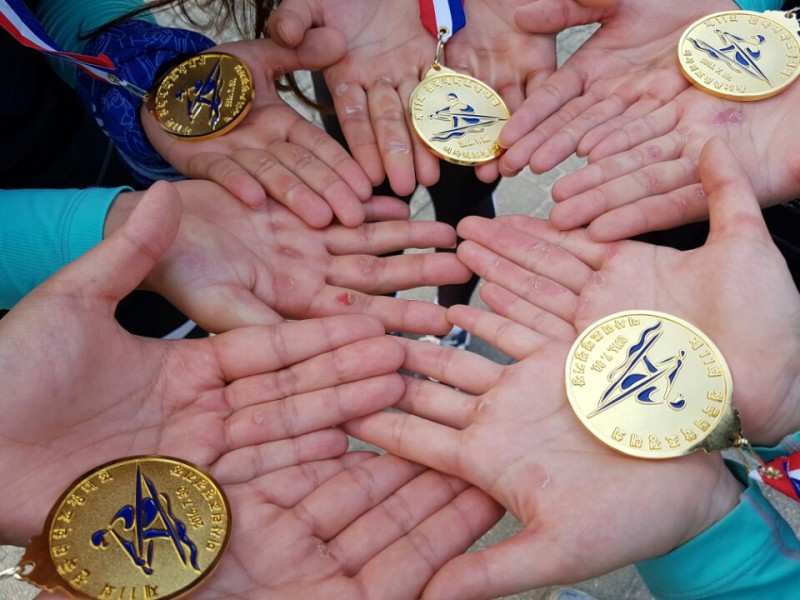